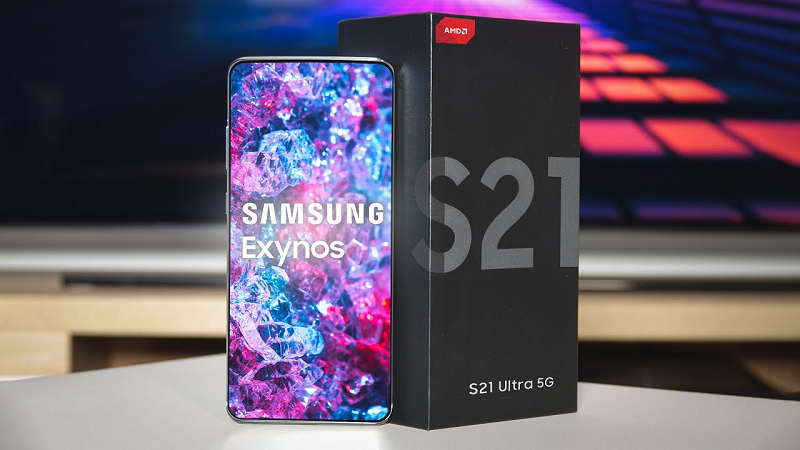 Leaks about Samsung’s next-gen flagships have already started popping up online, and we recently got our first look at the Galaxy S21 and Galaxy S21 Ultra. Now, various publications have confirmed that the company is planning on launching the devices early next year in January.

Rumors about an early Galaxy S21 Series launch first popped up earlier this month when South Korean publication MTN revealed that the company had already started mass production of components for its upcoming flagships, almost six weeks earlier than usual.

Industry sources familiar with Samsung’s launch schedule have now confirmed to both SamMobile and Android Central that the company will indeed be launching the Galaxy S21 Series early in January next year. While Samsung is yet to release a statement about the updated launch schedule, it’s speculated that the company is doing so to capitalize on Huawei’s absence in various international markets.

The Galaxy S21 Series will, most likely, consist of three new smartphones and recent leaks have already revealed some info about two of the three devices. As per the leaks, the top-of-the-line Galaxy S21 Ultra will measure about 165.1 x 75.6 x 8.9mm, and it will feature a 6.7-6.9 inch display.

The device is expected to feature a quad-camera setup with an updated camera module design, and it won’t include a dedicated slot for the S Pen as previous rumors had suggested. The base Galaxy S21, on the other hand, is expected to feature a triple camera setup with the same new camera module design. It will measure around 151.7 x 71.2 x 7.9mm, and it will feature a 6.2-inch flat display with a centered hole-punch selfie camera.