More
Home Daily news The Sydney Opera House Now Has Its Own Streaming Service Filled with... 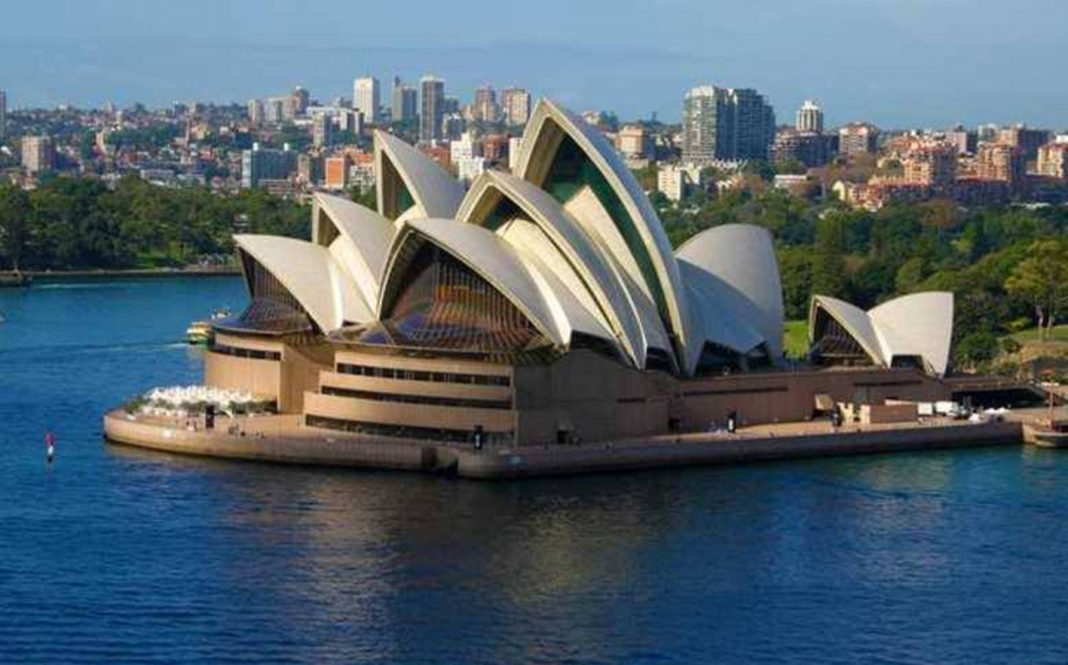 With the venue’s 2020 digital season From Our House to Yours proving a hit, the Opera House is taking the next step in 2021 and launching its own streaming platform. Simply called Stream, the new service is online now and serving up a lineup of concerts, chats and performances.

At present, Stream features over 30 hours of programming, which spans more than 45 different events. Plenty of it is free, including a compilation of past Opera House gigs that features The Cure, Bon Iver, H.E.R. and Solange; a live set by Ziggy Ramo; Badu Gili‘s projection of Indigenous art onto the building’s sails; First Nations dance competition Dance Rites; and the From Our House to Yours program. There’s also a paid component, including highlights from the Opera House’s recent Antidote and About All Women festivals — if you missed out on either and are keen to dive in.

Performances by Sydney Symphony Orchestra, Bell Shakespeare, Sydney Philharmonia Choirs, Sydney Chamber Opera and Omega Ensemble are also on offer, as is free content for kids and families — and Stream’s slate will keep growing, too. When the venue hosts four concerts at its Forecourt from Friday, April 9–Sunday, April 11, for instance, they’ll be livestreamed free on the streaming platform. A new series of online commissions, called Shortwave, will explore the intersection between performance and digital. Online exhibition Returning, which will highlight works by Australian and Japanese artists that examine the post-pandemic world, is also set to join Stream in the near future. 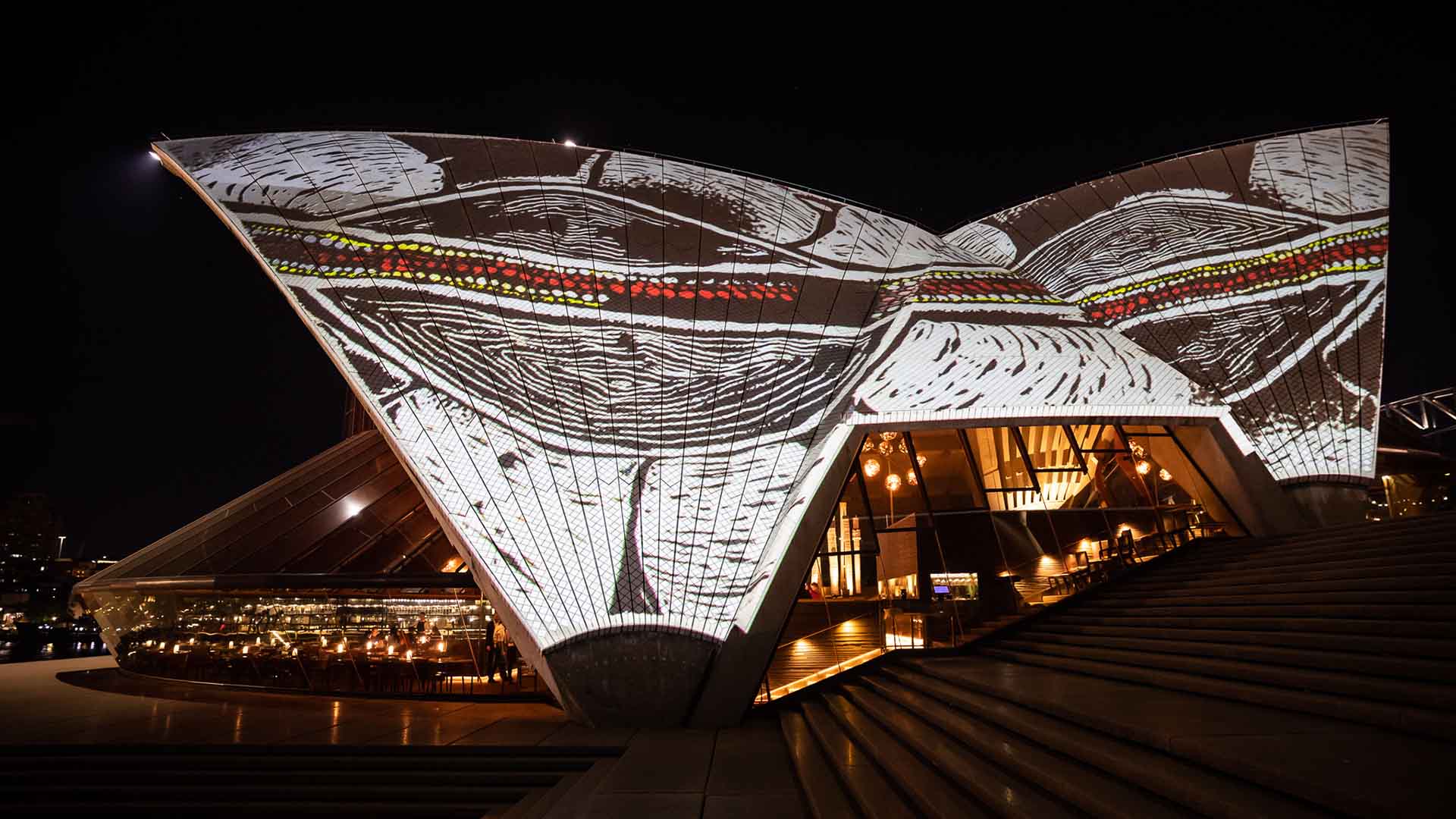 Announcing the platform, the Opera House’s Head of Digital Programming Stuart Buchanan said that Stream will augment “livestreams and performance recordings with digital-first work that celebrates the ways in which technology is being embraced and disrupted in the performing arts.”

Stream is also great news for folks who don’t live in Sydney, or do but can’t make it to a gig, show, festival or talk. While the Opera House won’t be placing everything that graces its stages on the platform, the new service will still let you sample the venue’s lineup without physically stopping by.