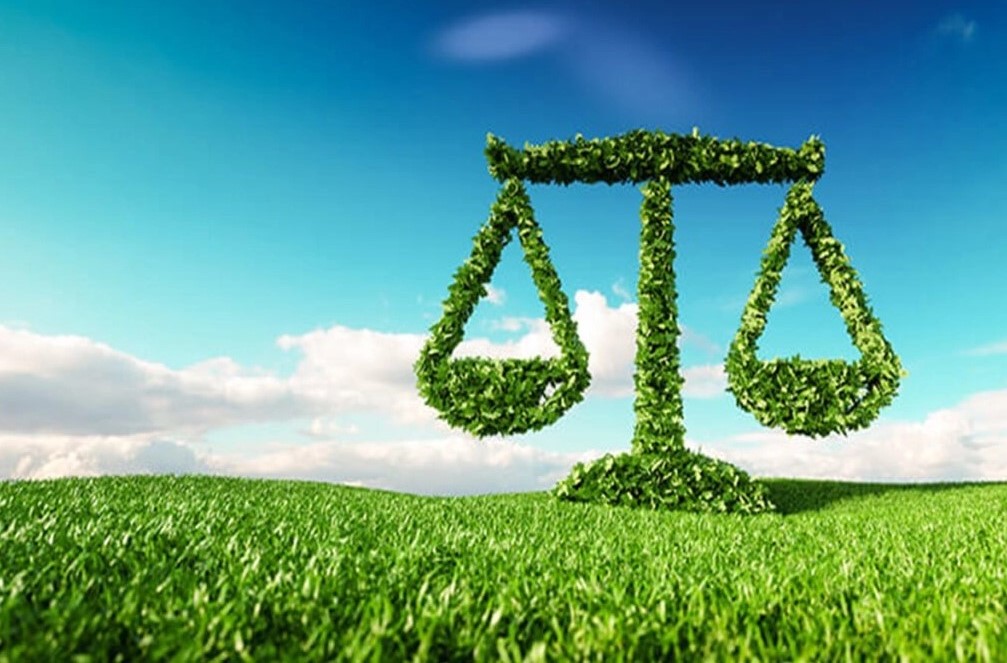 The U.K.’s largest capture carbon plant is now operational in Cheshire in Northwest England, the facility’s operator, Tata Chemicals Europe (TCE), announced in a press release. The first industrial-scale carbon capture facility in the U.K. was built with an investment of £20 million (US$ 24.5 million). 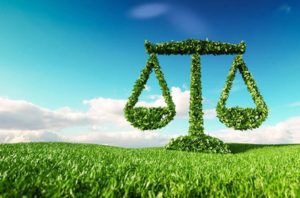 While switching off fossil fuel burning would be ideal, we still haven’t managed to scale up renewable sources of energy to meet our power demands. So, an interim step would be to capture the carbon dioxide being released and repurpose it to other requirements. This method is called carbon capture and TCE has found a way to make money from it as well.

This demonstration plant will capture as much as 40,000 tonnes of carbon dioxide every year, which is the equivalent of taking 20,000 cars off the roads.

For the company, the facility will give it the bragging rights to making net-zero sodium bicarbonate while also making the lowest carbon footprint sodium carbonate in the world. The company also estimates that more than 10 percent of its carbon emissions will be reduced by this facility, putting it on the path to achieving an 80 percent reduction in emissions by 2030.