More
Home Daily news The United States will invest $900 million to promote the charging of... 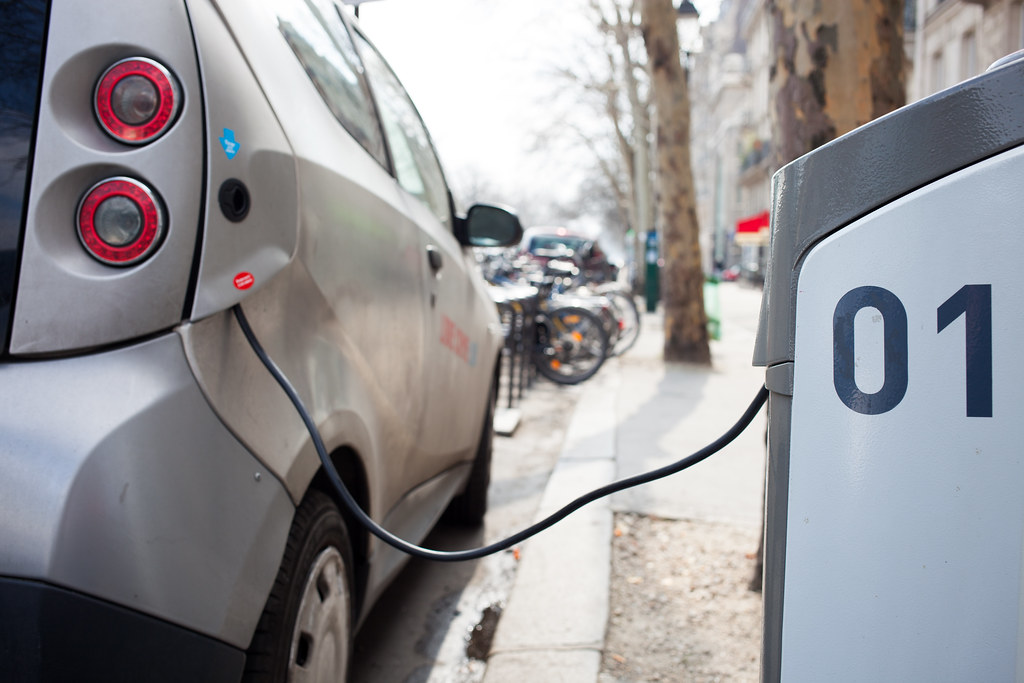 Since the charging time depends on the batteries, we can only hope that they will improve over time, but the first point can be done now, put more chargers, and distribute them on roads and gas stations around the planet.

Now President Joe Biden has announced that he will devote $900 million to federal funding to increase the number of electric vehicle chargers nationwide. This is the first part of a bipartisan infrastructure upgrade that was signed last year.

Electric cars are selling well in that country. 208,411 units in the first quarter of 2022, cars waiting for the charging infrastructure needed to be able to operate over a vast terrain.

So far it has been approved for the first 35 states that must build their own electric charging infrastructure to electrify American road trips.

That same date, by 2030, they want 50% of new car sales to be electric vehicles, a challenge that can only be achieved if there are enough distributed chargers.

According to worldnationnews.com. Source of photo: internet