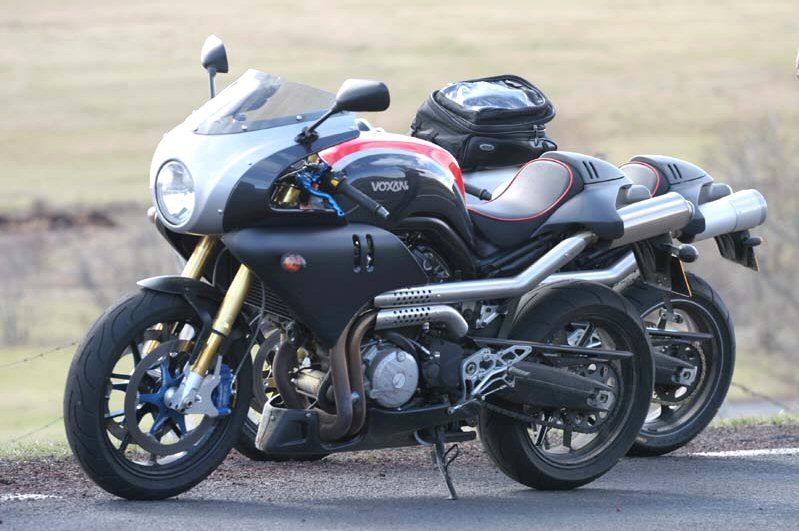 The most coveted world record in the program was broken on Monday 22 November. With 455.737 km/h (283.182 mph), Max Biaggi and the Voxan Wattman have set the prestigious world speed record in the partially-streamlined electric motorbike under 300 kilos category.

In compliance with FIM (International Motorcyclist Federation) regulations, the speed of the Voxan Wattman was measured, after a rolling start, over 1 km outbound and 1 km return in a time span of less than 2 hours. In keeping with Federation rules, the average of the 2 speeds was retained.

On Sunday 21 November, the Voxan Wattman undertook the non-streamlined version of the event, similarly over a distance of 1km with a rolling start. Same principle: 1 km outbound, then 1 km return in a time span of less than 2 hours. Once again, the average of the 2 speeds was retained. The new world record for the non-streamlined electric motorbike under 300 kilos category is now 369.626 km/h (229.675 mph).

According to markets.businessinsider.com. Source of photo: internet