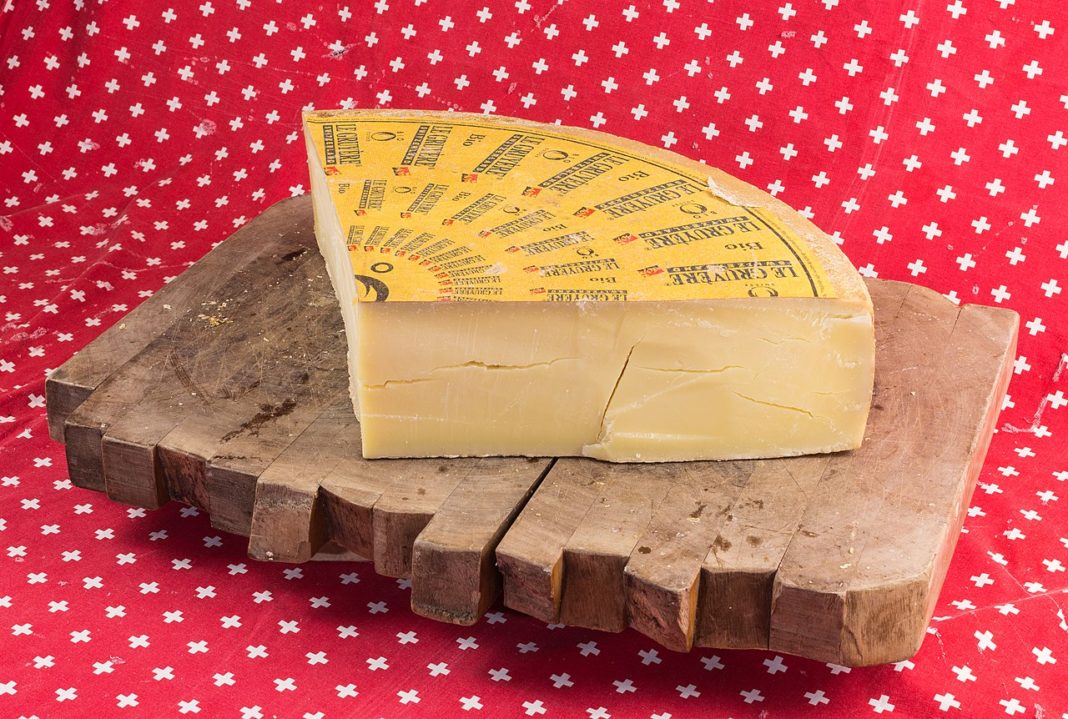 The thousands of cheeses were first narrowed down by the judges to 98 ‘super gold’ champions before those were then cut down again to a top 16.

This year’s winner was a gruyère called Le Gruyère AOP surchoix, which was entered by Swiss cheesemaker Vorderfultigen. Gruyère is a hard cheese that traditionally comes from the French-speaking town of Gruyères in Switzerland. Vorderfultigen’s cheese was described by the judges as refined and hand-crafted, with tasting notes of herbs, fruits, and leather. 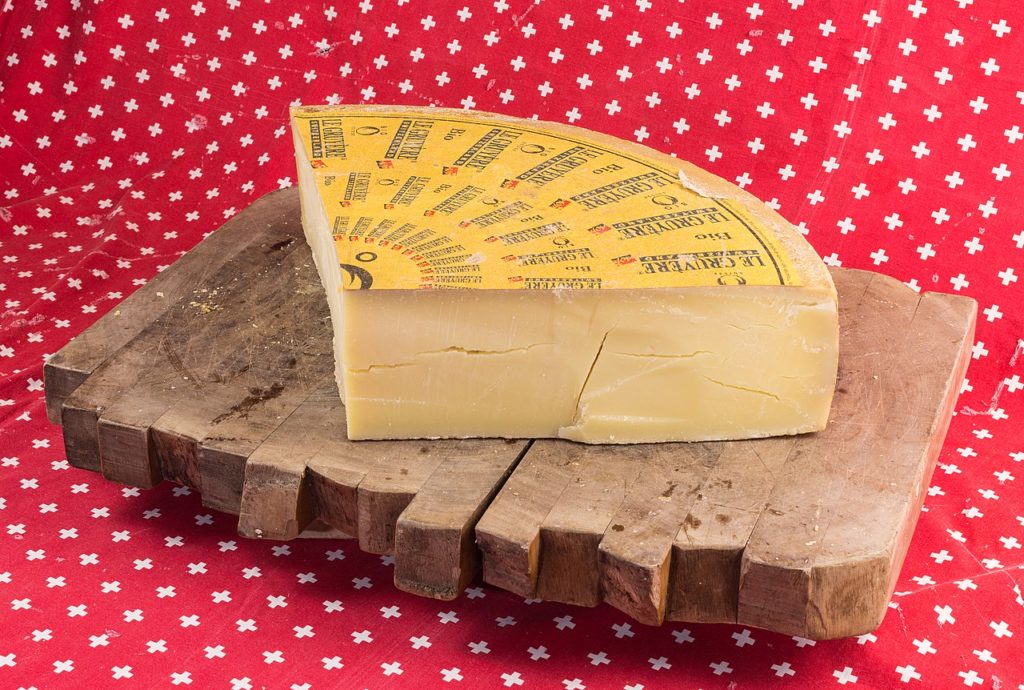 In second place was the Gorgonzola Dolce DOP made by De’ Magi in Italy, while third place was taken by Âlde Fryske, which is made by Dutch cheesemakers De Fryske.

Here were the top 10 kinds of cheese at this year’s World Cheese Awards.

The cheeses were all blind-tasted, although, with a judging team selected from an army of cheese makers, sellers, writers, and other assorted experts, many knew more or less what they were sinking their teeth into. A few famous big-name commercial kinds of cheese could be spotted a mile off. The judges were tasked with grading each of their 50 or so cheeses by visual appearance, aroma, flavor, and the feel of it in the mouth. The best were awarded gold, silver, or bronze status, and each judging table selected one as a “super gold.”