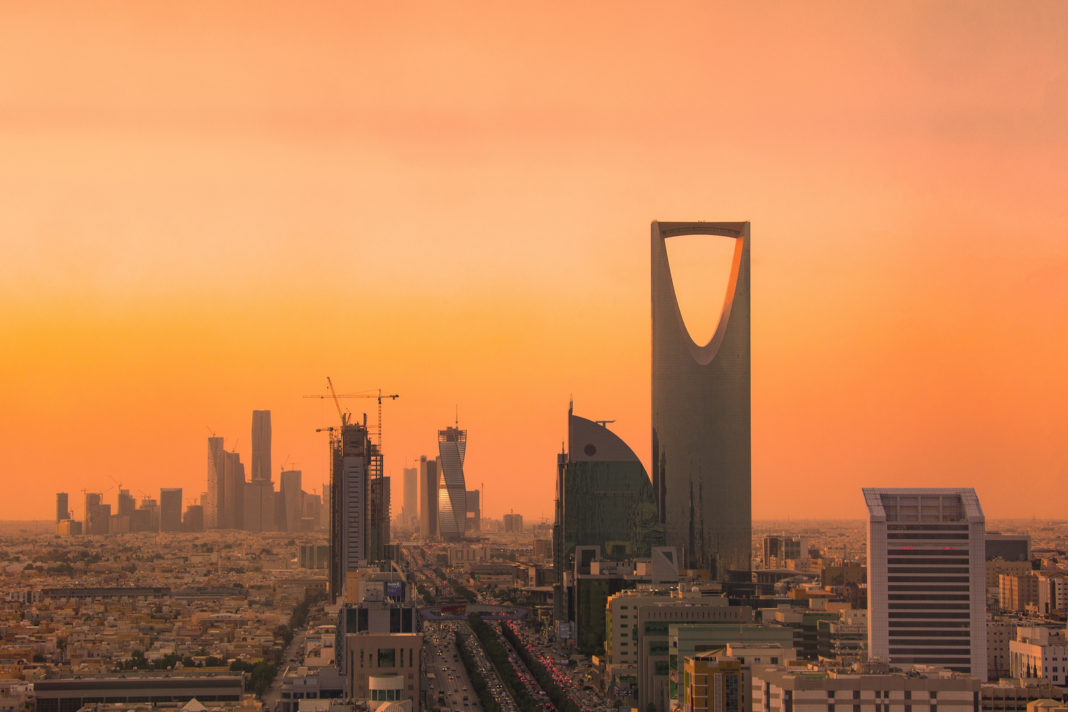 The project was kickstarted by NEOM ordering 15 Volocopter aicraft from the German electric vertical takeoff and landing (eVTOL) startup with the goal of commencing operations in two to three years.

NEOM is a $500 billion sustainable regional development that advertises itself as a city of the future — its name translates to “new future” in English. NEOM aims to be powered exclusively by renewable energy resources and the development’s website describes it as a “reimagined industrial city” built on the foundation of renewable energy, technological progress, and inclusion.

According to the website, NEOM is “a region in northwest Saudi Arabia on the Red Sea being built from the ground up as a living laboratory — a place where entrepreneurship will chart the course for this New Future.”

Flying taxis to hit the skies ‘within two years’

The order of Volocopter aircraft for NEOM is comprised of 10 VoloCity passenger aircraft and five VoloDrone logistics aircraft. Volocopter’s range of aircraft so far includes those two models, as well as the fixed-wing VoloConnect aircraft, which is designed for suburb-to-city commutes.

As part of the joint venture announcement, NEOM stated it will start to ready its ecosystem for the urban air mobility project in 2022. “It is a once-in-a-lifetime opportunity to be an essential part of designing and operating a completely new UAM ecosystem from the ground up without the constraint of legacy infrastructure or regulation,” said Christian Bauer, Volocopter’s chief commercial officer.

The timeline for the new joint venture is in keeping with Volocopter’s assertion in March that it would start its flying taxi services “within two years” in Paris and Singapore. Other eVTOL firms, such as Germany’s Lilium have a similar timeline. Earlier this year, Hyundai teamed up with UK startup Urban-Air Port on its own eVTOL infrastructure project. The two companies announced they will build 200 flying taxi vertiports to help enable the transition to urban air mobility. The flying taxi revolution may truly take flight this decade.