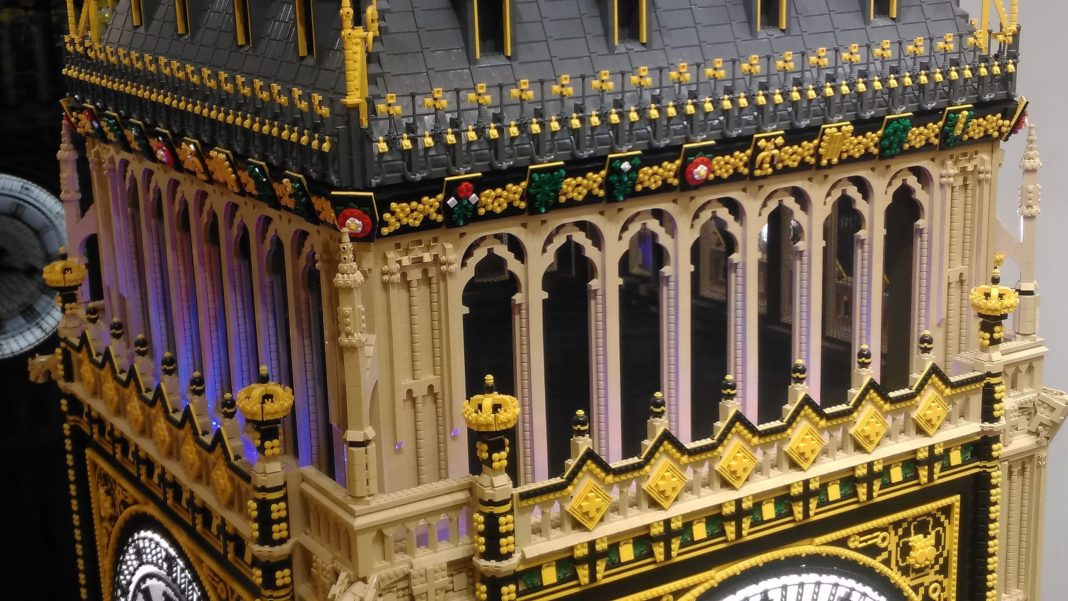 The store is also the first Lego location in the world to offer a personalized mosaic maker which allows visitors to make their own portraits out of Legos. Play tables are also set up on the top floor for children to experiment with Lego blocks. 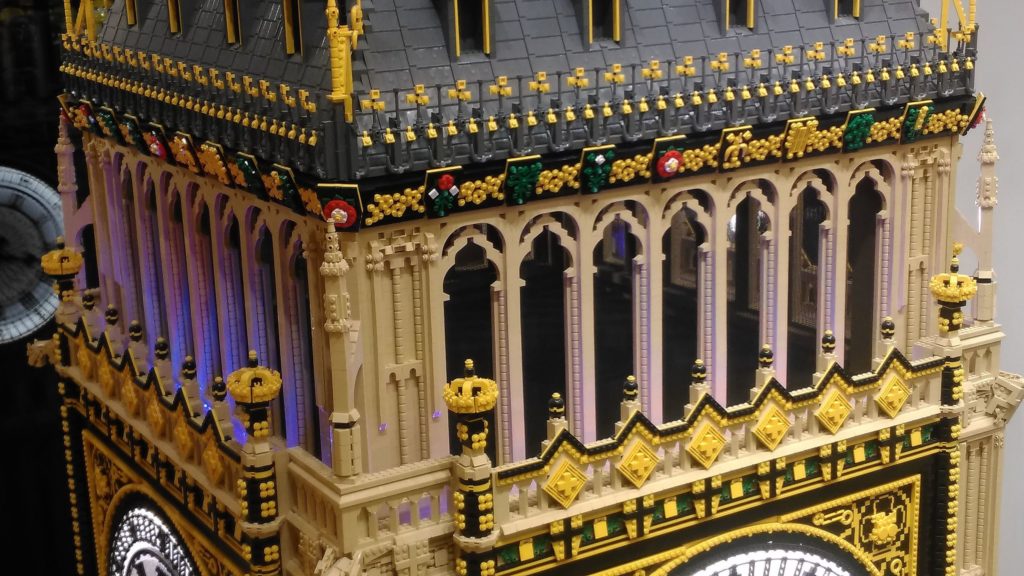 It’s a Lego-lover’s dream – the flagship Leicester Square store is building up to be the world’s largest bricky haven, with a 330sqm extension in the works. The current outlet boasts several Lego masterpieces, complete with its own toy tube station and carriage, and a block replica of Big Ben.

Expect to see plenty of new additions to the revamped store, including the brand new ‘Retailtainment’ concept which blends physical and digital experiences, allowing Lego enthusiasts to immerse themselves in the famous building bricks, as well as create personalised products.

Dominating the entrance to the store is the two-story Big Ben, made of more than 200,000 Lego bricks. The recreation of the iconic London clock tower took an estimated 2,280 hours to complete and features a working clock face that will be illuminated at night and even chime the hour.

This expansion means there will be a few changes to the store in the coming months. The first floor will close on April 17, and only the ground floor will remain open until June 26, when the store will be completely closed until the relaunch, sometime in the summer holidays – giving you much time to brainstorm your next Lego creation.