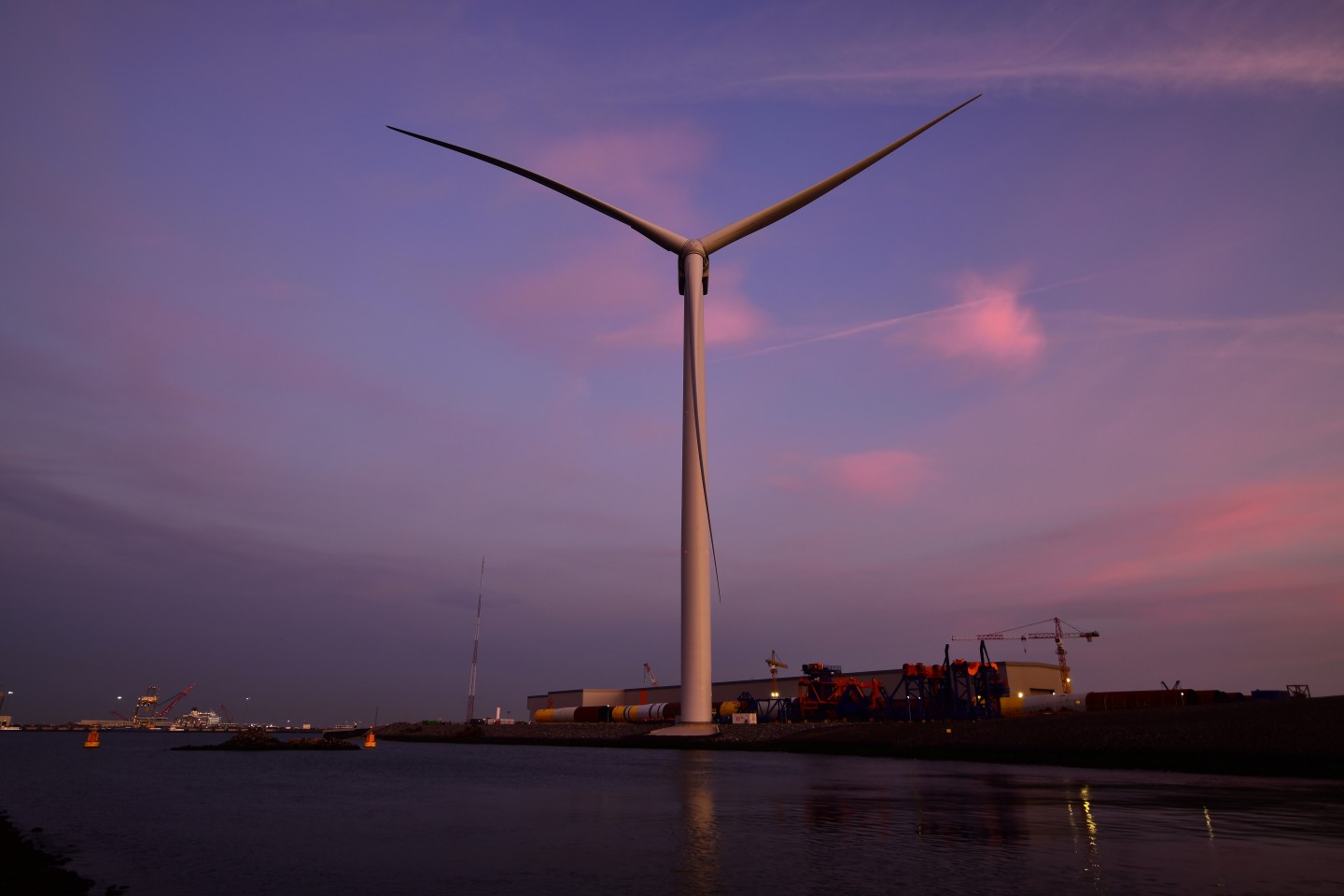 GE Renewable Energy has announced that the prototype of the latest and most powerful member of the family has started operating at 14 MW in Rotterdam, the Netherlands. Haliade-X wind turbine has begun operating more than three years after revealing plans for it. 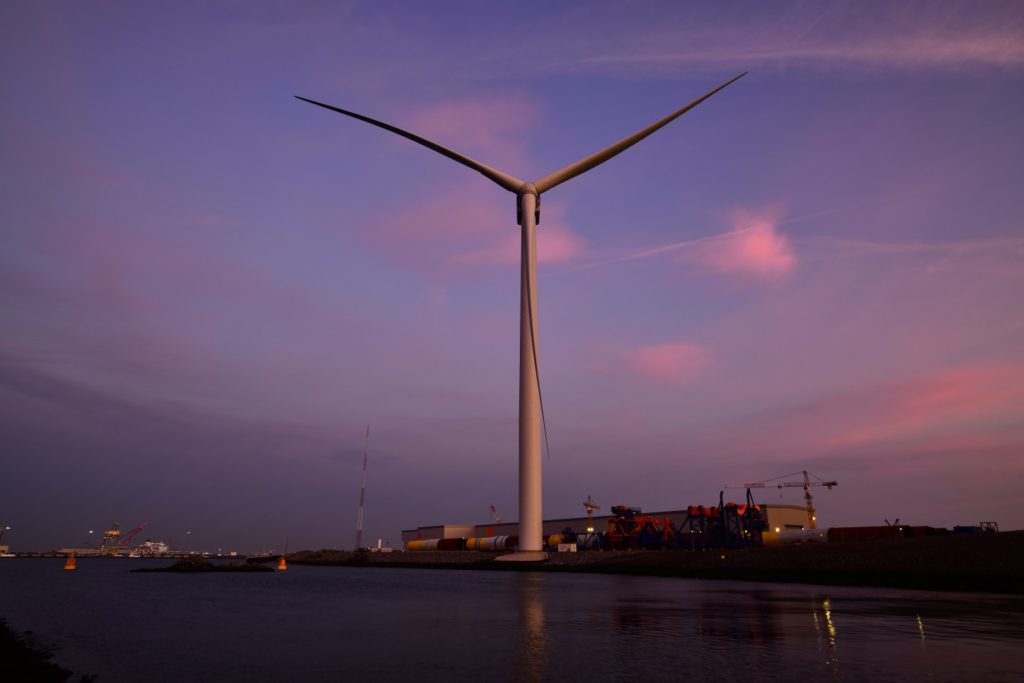 The first version in the Haliade-X platform became the first offshore wind turbine to operate at 12 megawatts (MW) in November 2019. The uprated Haliade-X 13 model launched in 2020 and received its type certification in January of this year, and now GE Renewable Energy has become the first in the industry to run a turbine at 14 MW.

Essentially an enhanced version of the other turbines in the platform, each of the Haliade-X 14’s blades measures 107 m (351 ft) long, it stands 260 m (853 ft) high and the company reckons that the turbine has the potential to produce up to 74 GWh of energy each year.

GE Renewable Energy has now started the process to get the 14 MW model ready for certification.

GE’s recent announcement makes the company the largest wind turbine producer in the world, but only for a short period of time. Last month, China-based Mingyang Smart Energy Group has announced its 16 MW wind turbine that is expected to be unveiled next year.