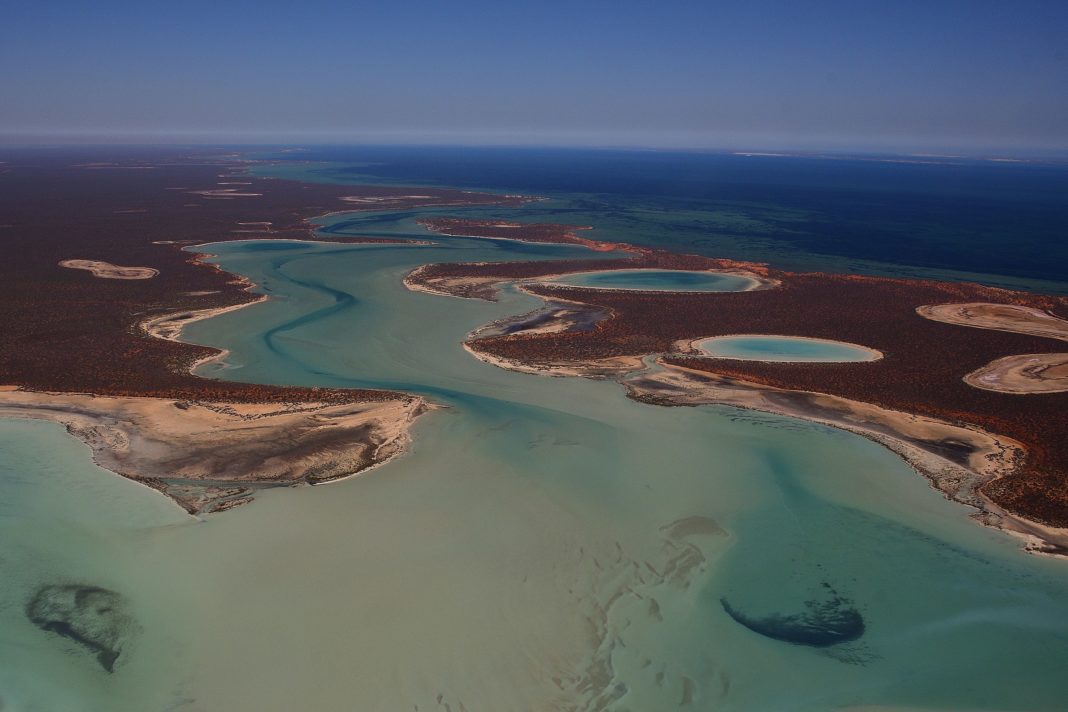 The plant was discovered in Shark Bay in Western Australia, when researchers were trying to determine which plants should be collected for seagrass restoration.

The sprawling seagrass, a marine flowering plant known as Posidonia australis, stretches for more than 180 kilometers in Shark Bay, a wilderness area protected as a World Heritage site. 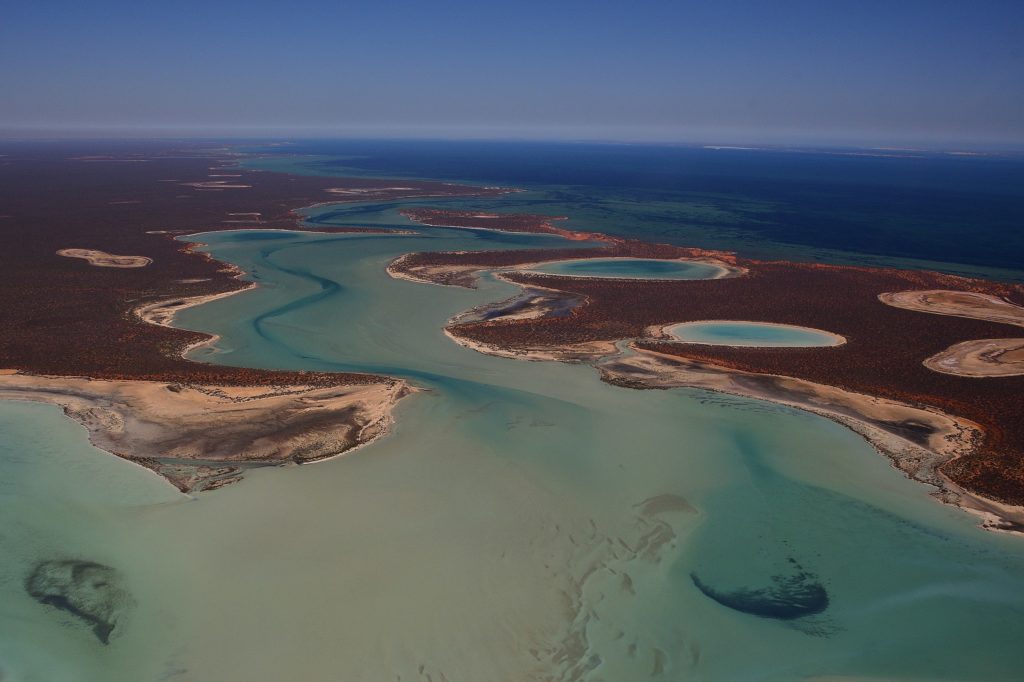 The plant is so large because it clones itself, creating genetically identical offshoots. This process is a way of reproducing that is rare in the animal kingdom although it happens in certain environmental conditions and occurs more often among some plants, fungi, and bacteria.

The seagrass meadow covered almost 200 square kilometers, Sinclair said — bigger than Brooklyn. That’s a much larger area than the Pando quaking Aspen trees in Utah, which are often described as the world’s largest plant. The clone spreads over 106 acres, consisting of over 40,000 individual trees.

At about 4,500 years old, the Shark Bay seagrass is ancient, but its age isn’t record-breaking, the researchers said. A Posidonia oceanica plant discovered in the western Mediterranean that spans up to 9.3 miles (15 kilometers) may be greater than 100,000 years old.

The researchers are now doing experiments in Shark Bay to understand how this plant survives and thrives under such variable conditions.