More
Home Daily news The World’s Most Expensive Liquid Sells for Up to $39 Million A... 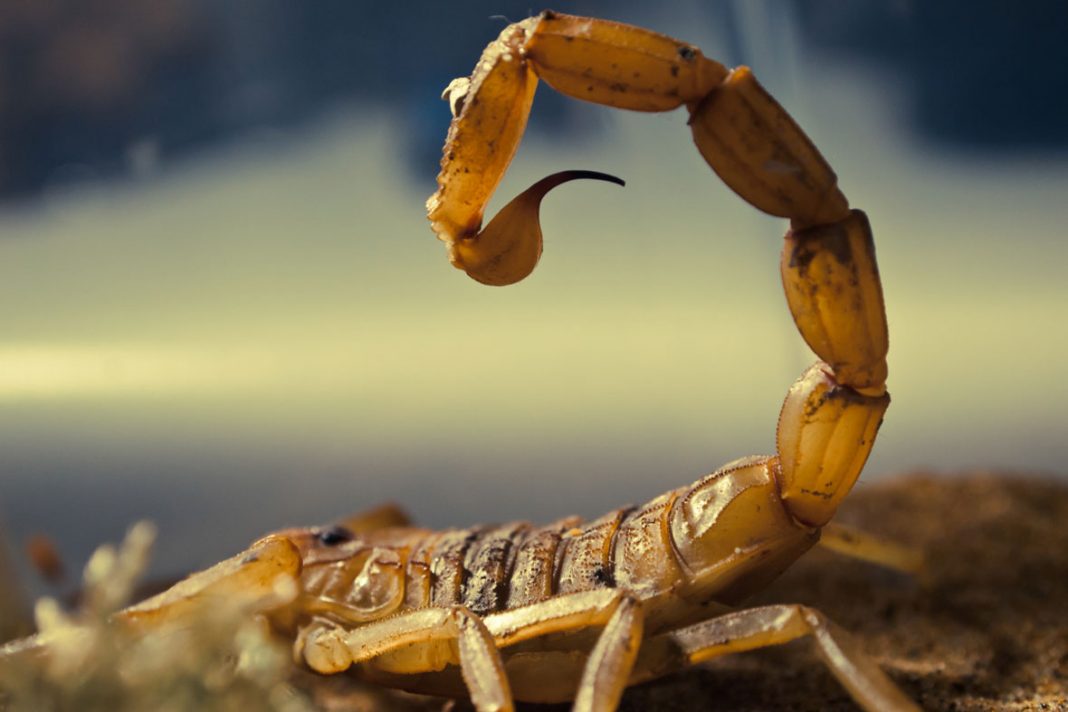 The deathstalker is one of the most dangerous species of scorpions. Even though a sting is generally not enough to kill a healthy adult, it can prove lethal to kids and the elderly, and is said to be about 100 times more painful than a bee sting. Of course, pain is subjective, so we don’t experience it the same way, but according to experts, describing the pain of a deathstalker scorpion as excruciating would be fairly accurate. And in order to obtain the precious mix of toxins, a person has to milk the deathstalker manually, as automated solutions are only just being developed. 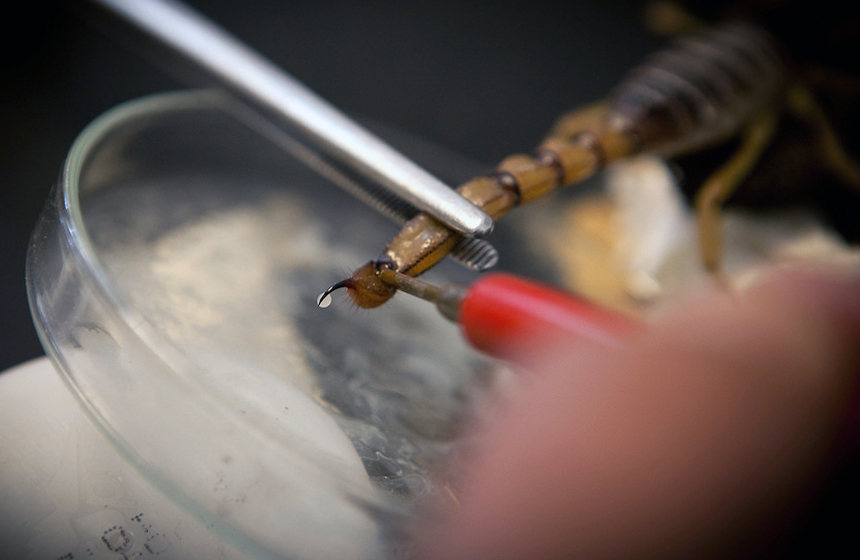 But the mind-numbing value of deathstalker scorpion venom isn’t just a consequence of the danger one exposes themselves to in order to obtain it. One component of the venom, the peptide chlorotoxin, has shown potential for treating human brain tumors, while other components may be used to regulate insulin and treat diabetes. It’s very valuable for the medical industry, and research laboratories are apparently willing to pay a fortune for it. 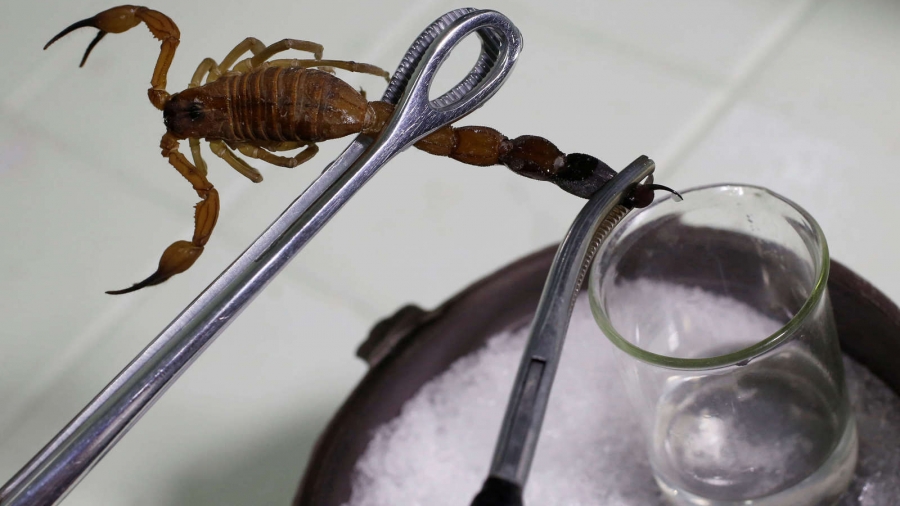 Lastly, the scarcity of the venom also plays a part in its obscene price tag. One adult deathstalker scorpion only yields up to 2mg of venom at a time. And considering that scorpions are almost always milked by hand, one at a time, and that it takes 2-3 weeks for a scorpion to replenish its supply of venom, getting your hands on a gallon of the stuff is a tough task.