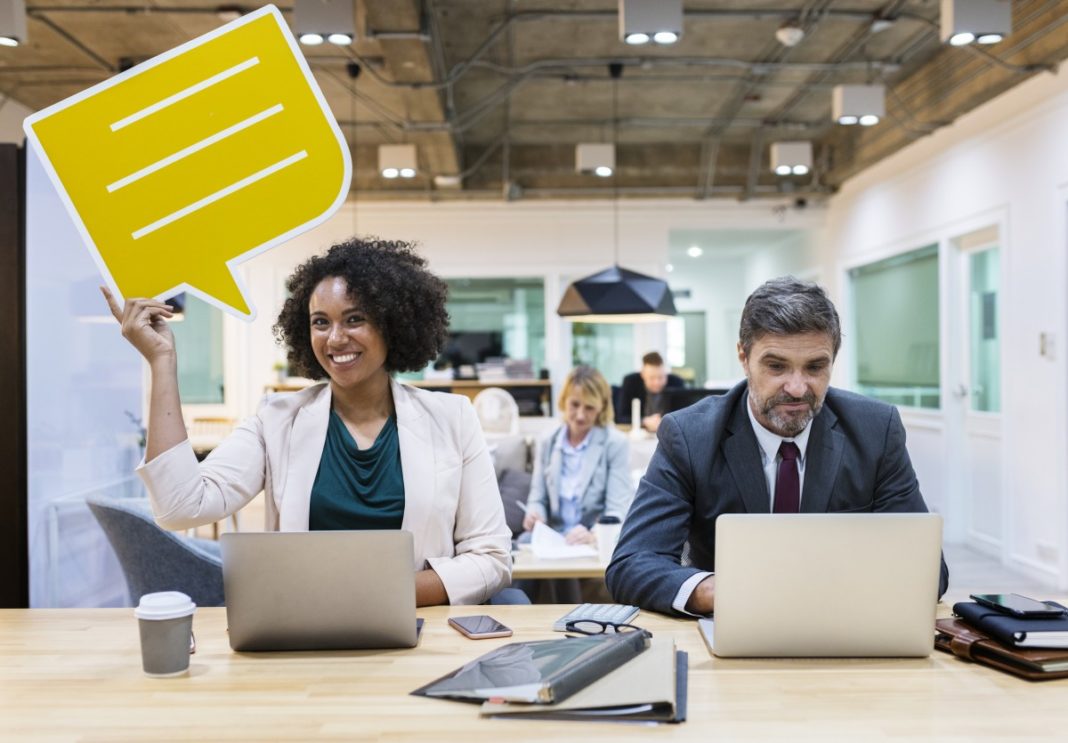 Employees from a wide range of businesses and charities are expected to take part in the scheme, which will run initially from June to December, including the Royal Society of Biology, the London-based brewing company Pressure Drop, a Manchester-based medical devices firm, and a fish and chip shop in Norfolk. 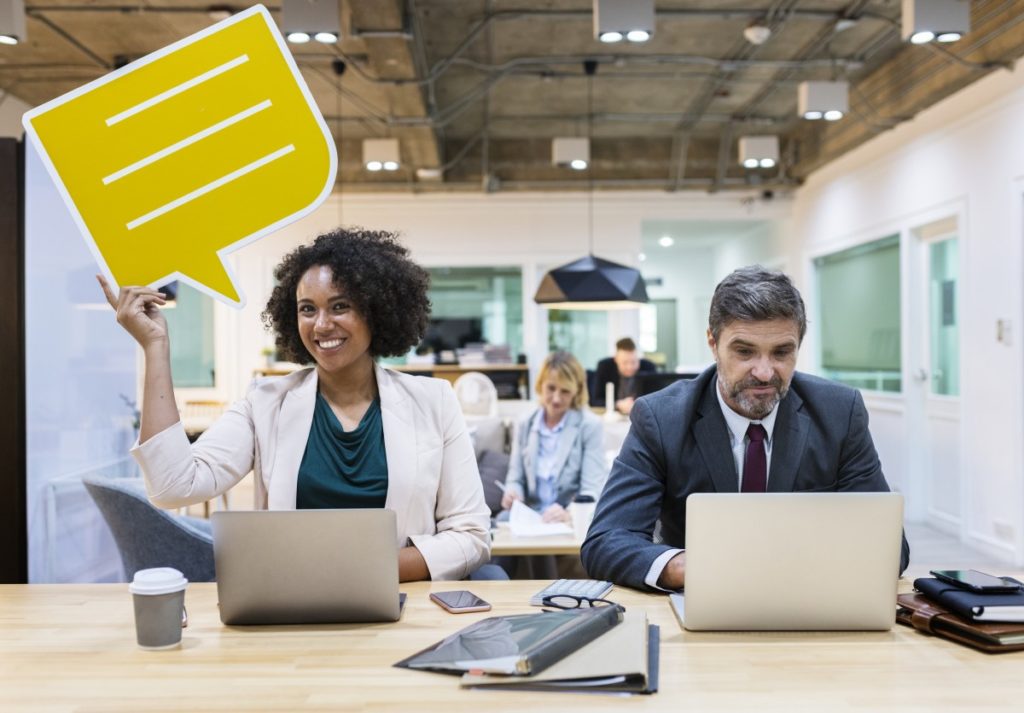 The previous largest study of this kind took place in Reykjavík, the capital of Iceland. More than 2,500 workers were involved in that trial. It was hailed as an “overwhelming success,” with workers reporting being less stressed, reduced risk of burnout, and there were no negative effects on productivity or services.

Conducted in 2015 and 2016, the trials led to material changes in the country.

The research comes after the Covid pandemic led many people and companies to re-examine their working patterns, with a marked rise in hybrid and flexible practices that eschew the standard nine-to-five, five-day work week.

Last year, 86 per cent of workers in Iceland were either working shorter weeks or had contracts that would enable them to reduce their hours.