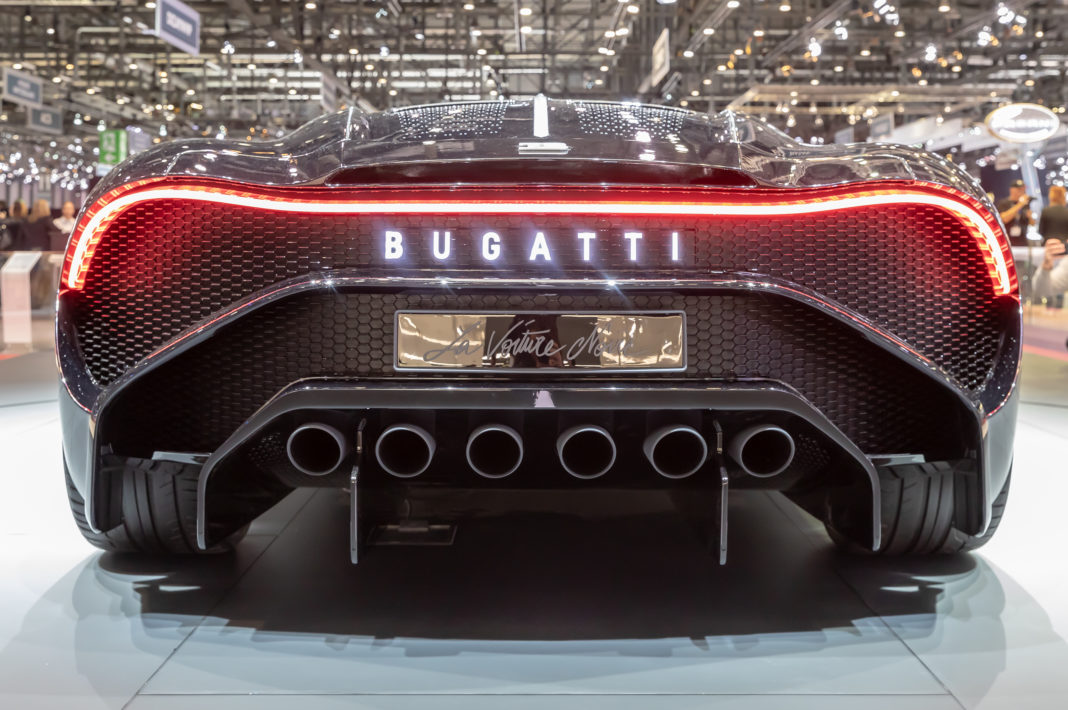 One is cool enough, but having three record-breaking Bugattis debut together at the Goodwood Festival of Speed is a sight to behold.

In 2010, Bugatti took the covers off a new hypercar, the Veyron 16.4 Super Sport World Record Edition, which became the fastest road-going production car. It recorded a top speed of 268 mph with a 0 to 60 mph time of just 2.5 seconds. With four enlarged turbochargers, bigger intercoolers, and many bespoke modifications, the revved-up W16 engine had a massive 1,184 horsepower at its disposal. Only 46 of these rode off into the sunset to mark the occasion.

Upbeat, Bugatti launched another road-legal weapon three years later, the Grand Sport Vitesse World Record Edition. With a top speed of 254.04 mph, it became the world’s fastest roadster in 2013. It sported a custom-built roof spoiler and a carbon monocoque with high torsional rigidity. Only eight World Record Edition units in powerful dual-color black and orange hit the roads to celebrate the victory.

The last one to arrive was the Chiron Super Sport 300+that debuted not very long ago. This 2019-born 16-cylinder Bugatti upped the ante by breaking the 300 mph barrier and became the first-ever series-production car to achieve the same. Power came from an 8.0-liter W16 engine, hammering out a whopping 1,578 horsepower. Only 30 units of this record-breaking Bugatti will ever hit the roads. 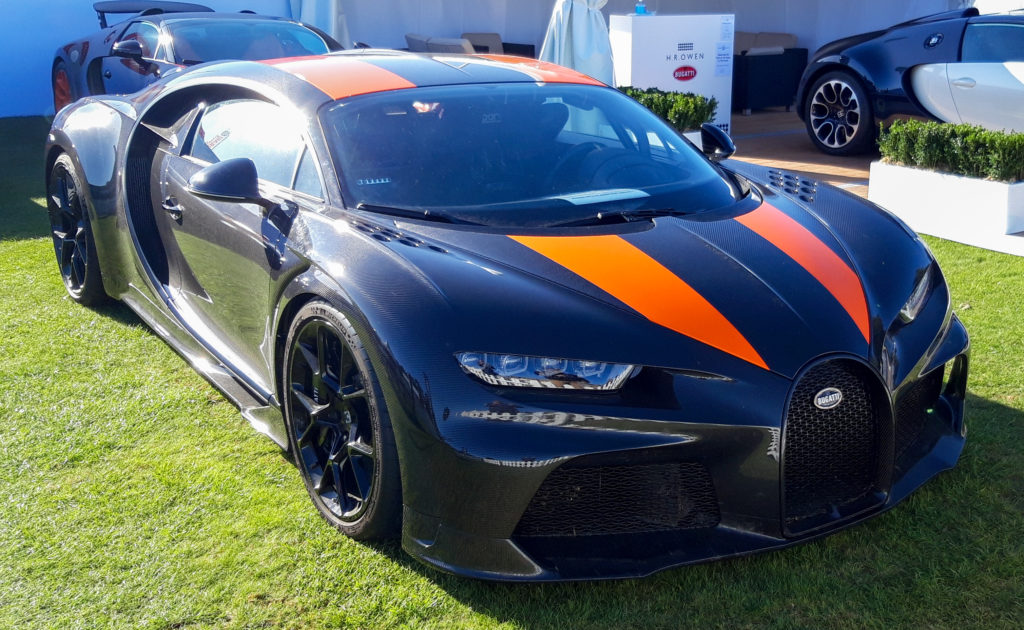 The Bugatti Trio Together For The First Time

The fleet will be on dynamic display for the very first time in Bugatti’s history. Each wears distinctive black attire and orange liveries to make them stand apart. These Bugatti cars not just pushed the boundaries of performance and speed for the auto industry, but they set new standards across the car trade.

Two of three hypercars come piloted by the same men who set records in them. Pierre-Henri Raphanel drives the Veyron 16.4 Super Sport since he drove it into the record books in 2010. Olivier Thévenin drives the Grand Vitesse and finally, Andy Wallace occupies a very familiar 300+ mph seat, considering he drove it to a victorious speed record previously.

According to hotcars.com. Source of photo: internet