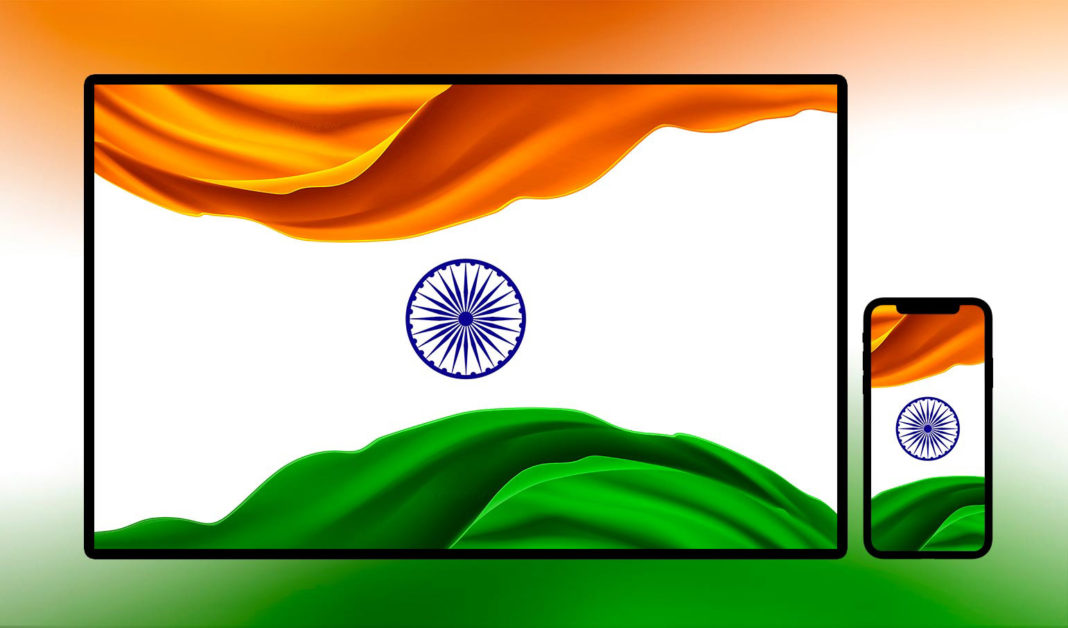 Panaji, India (IISF): In as many days, three world records have been broken. Thousands of students from Goa and across India participated in the world’s largest space exploration lesson on Monday. Following the talk, students made a replica of the giant radio telescope dish antenna, setting a new world record in three days. I congratulate the participants who achieved this feat at the India International Science Festival 2021, Chief Minister Pramod Sawant tweeted his support.

The record for most people assembling rainwater harvesting kits online and at a single location was set on Sunday. At the festival on Saturday, a total of 531 Class XI students from 11 Goa schools assembled a Gaganyan rocket model kit with 20 different components. These rockets were then tested for launch at the Panaji gymkhana sites, making it the first-ever attempt to transport the most rocket kits from a single location, setting a Guinness world record. Of the 531 rockets launched, 496 were successful.
Nearly half of the students were from rural Goa and were able to build a rocket from scratch, which was fascinating. On Sunday, 940 students of Class VII and VIII from Goa and nearly 3,000 from 125 cities around India (joined online) built a rainwater harvesting and water purification system. Plastic cups were used to make this process possible, as well as a five-layer filter made of mesh, gravel, sand, charcoal, and cotton.
According to thetimesbureau.com. Source of photo: internet