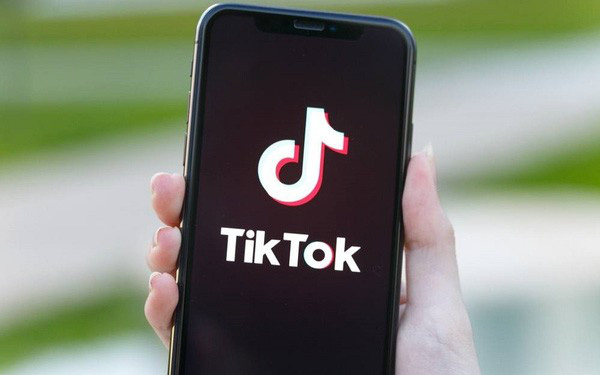 “TikTok has been testing and learning with e-commerce offerings and partnerships, and we are constantly exploring new ways” to add value, ByteDance said in an emailed statement. “We will provide updates as we explore these important avenues for our community of users, creators and brands.”

TikTok’s current trials herald the wider launch of a global e-commerce service. The prototype is so far only visible to selected attendees, and it is unknown when the company will kick off its official launch.

The streetwear label Hype is among the brands TikTok works with for the in-app shopping feature. A Hype representative confirmed the test without commenting further. The label’s storefront under its TikTok account displays a range of merchandise with product images and prices, according to a screen grab provided to Bloomberg News.

In February, TikTok had also told investors that among a number of new features planned for this year, it will unveil a tool that allows its most popular users to share links to products in exchange for sales commission.

TikTok also plans to boost its self-service ad platform with new ad formats and improvements. In late April, the short-video app announced the launch of its new Lead Generation ads to help businesses reach more customers with more accurate data. The platform also made personalized ads mandatory as of April 15. Following the launch of Apple’s ATT framework, TikTok outlined the changes in its ad campaigns for iOS 14.5.

Social e-commerce has become a hot topic among the social media giants to monetize their user base. ByteDance aims to gain a strong place in the Chinese e-commerce market with the move to test TikTok in-app shopping. In December, Instagram launched shopping in Reels globally. Facebook’s WhatsApp rolled out a new shopping button worldwide to “make shopping on WhatsApp even easier”, in November. Earlier in March, Twitter confirmed that it was working on shopping features, while Pinterest announced new video-based shopping ad products.

According to mobilemarketingreads.com. Source of photos: internet