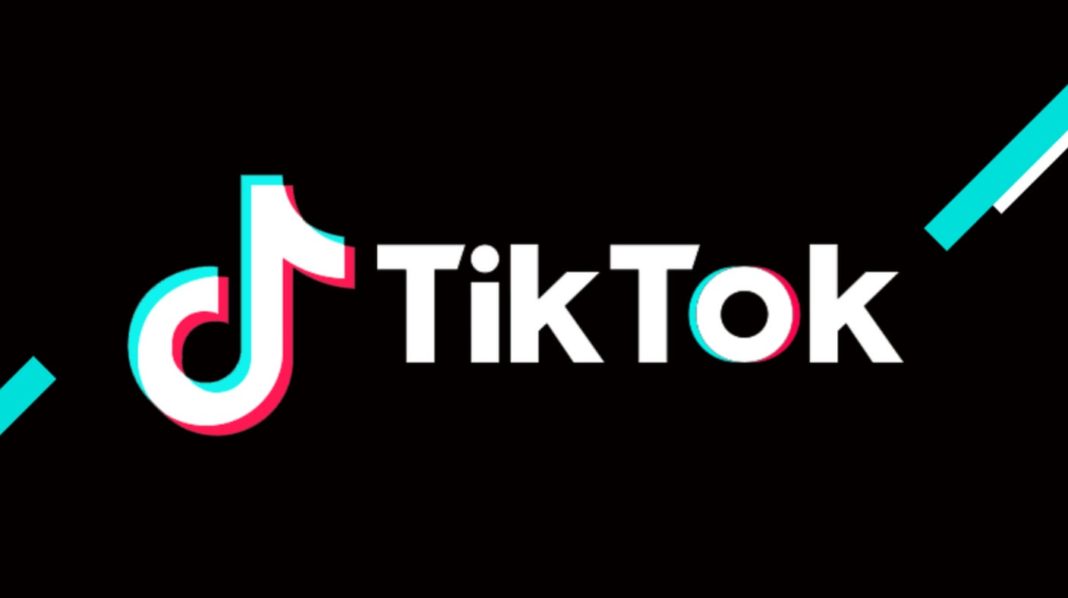 It’s noted that ByteDance is also the parent company for CapCut, a free video editing app that enables users to create and edit clips — which can then be exported to TikTok.

2021 had its share of unconventional moments, but mobile apps continued to be reliable tools for work, entertainment, communication, and shopping.

While people were hanging out using streaming TV services like Netflix or scrolling through social networking sites like Instagram, they also stayed in touch with Zoom and Facebook. But TikTok has established itself as the most popular app of the year.

Apptopia has compiled its list of the most downloaded apps of 2021, and the video sharing app has taken the top spot among global users. Apptopia gleans data from mobile app stores to examine which areas have the most growth and which brands have seen the most downloads.

By analysing information from Google Play and the iOS App Store, the company determined the top 10 mobile apps in the United States and around the world. TikTok, owned by ByteDance, ranks number one on both charts.