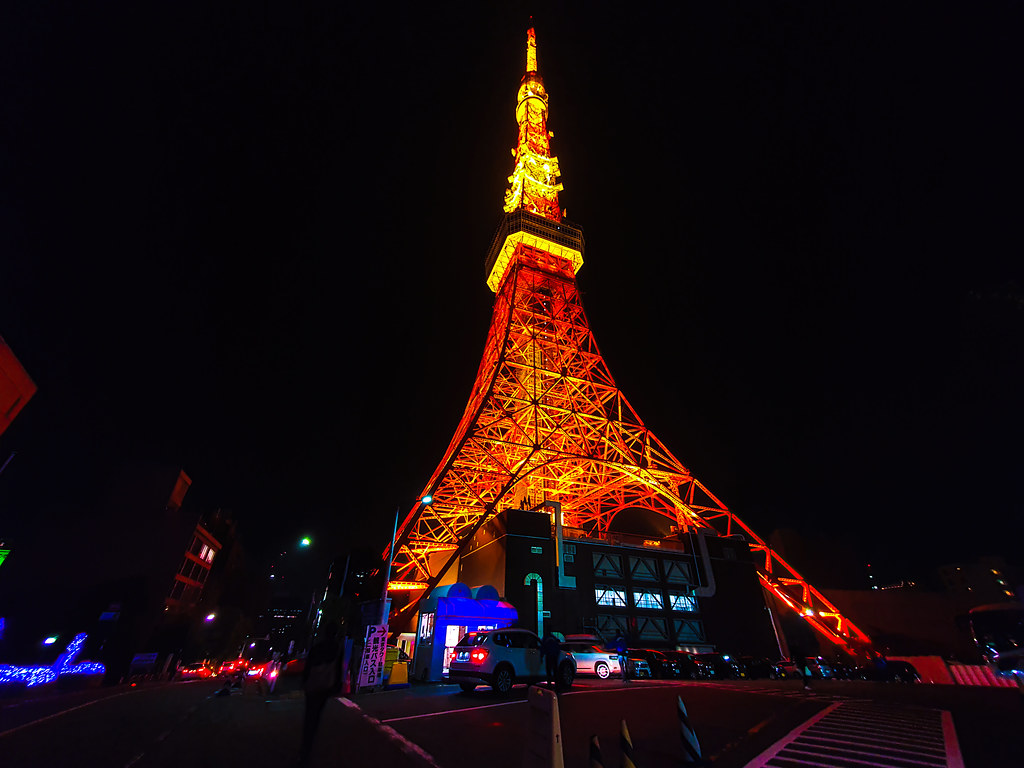 In its fourth run this year, Tokyo Tower is lighting up in red again to celebrate the Chinese New Year (aka Lunar New Year). The special illumination event takes place on the evening of January 31.

Besides the light-up, there will also be two kanji characters on the south side of the main observation deck spelling the word ‘future’ in Japanese and Chinese. The display commemorates the 50th anniversary of the normalisation of diplomatic relations between Japan and China. The word also refer to the Beijing 2022 Winter Olympic Games that kick off on February 4 as well as the hope for an early end to the coronavirus pandemic. 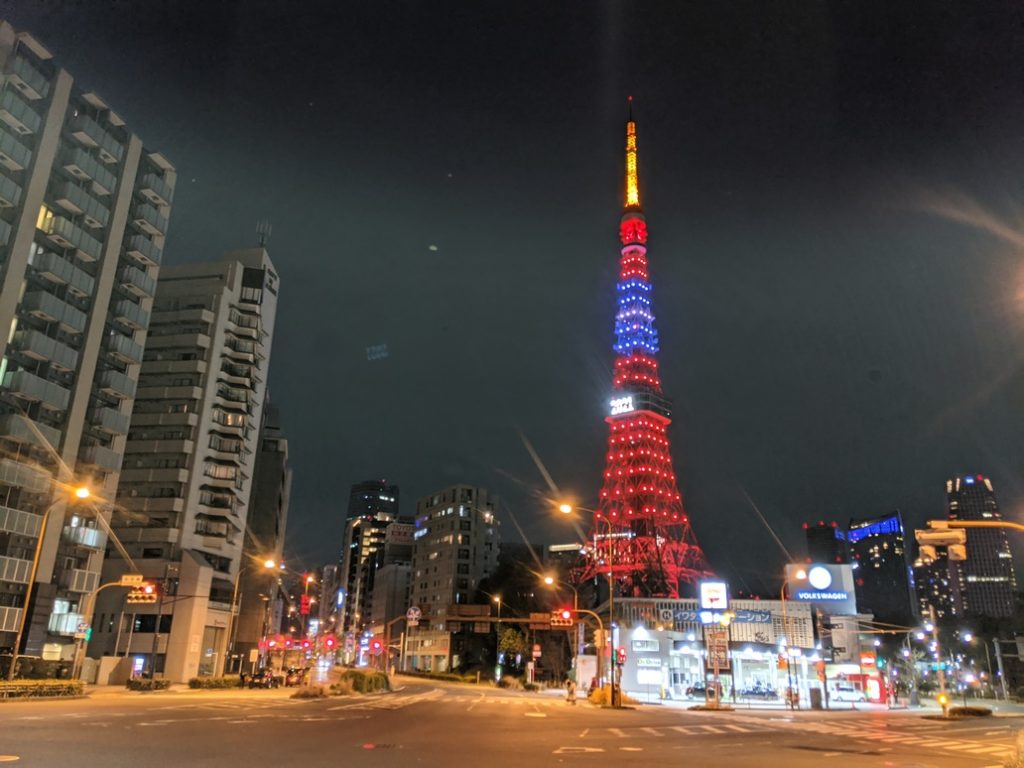 Unfortunately, the opening ceremony for the light-up is not open to visitors, due to the recent spike in Covid-19 cases, but the event will be live-streamed on YouTube. You can also look forward to performances by comedy group Bicsmalln, taiko drummers Drum Tao as well as singer MeiMei and musician Limeism. There will also be a five-minute performance by a piano, violin and flute trio live-streamed from Oita prefecture.

If you’re keen to see the lights up close, you can still head to the tower on the evening of January 31. The opening ceremony takes place from 6pm to 7pm and the light-up starts at 6.30pm and runs until 12midnight.

According to timeout.com. Source of photo: internet