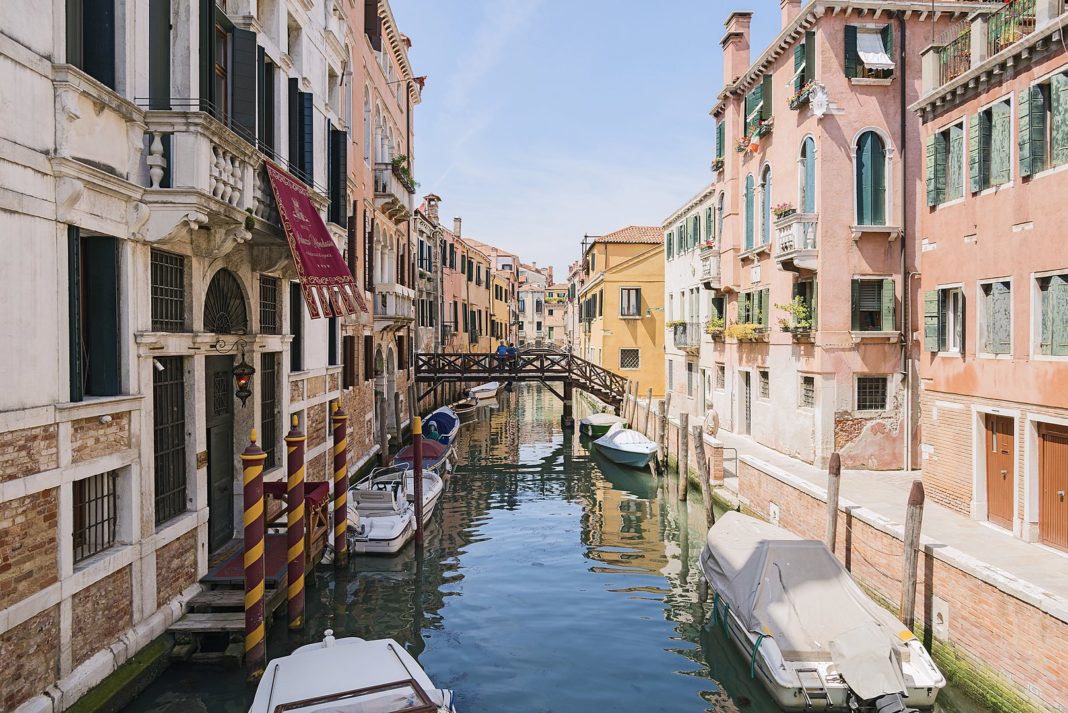 Venice is a city in northeastern Italy and the capital of the Veneto region. It is built on a group of 118 small islands that are separated by canals and linked by over 400 bridges. The name is derived from the ancient Veneti people who inhabited the region by the 10th century BC. The city was historically the capital of the Republic of Venice for over a millennium, from 697 to 1797. 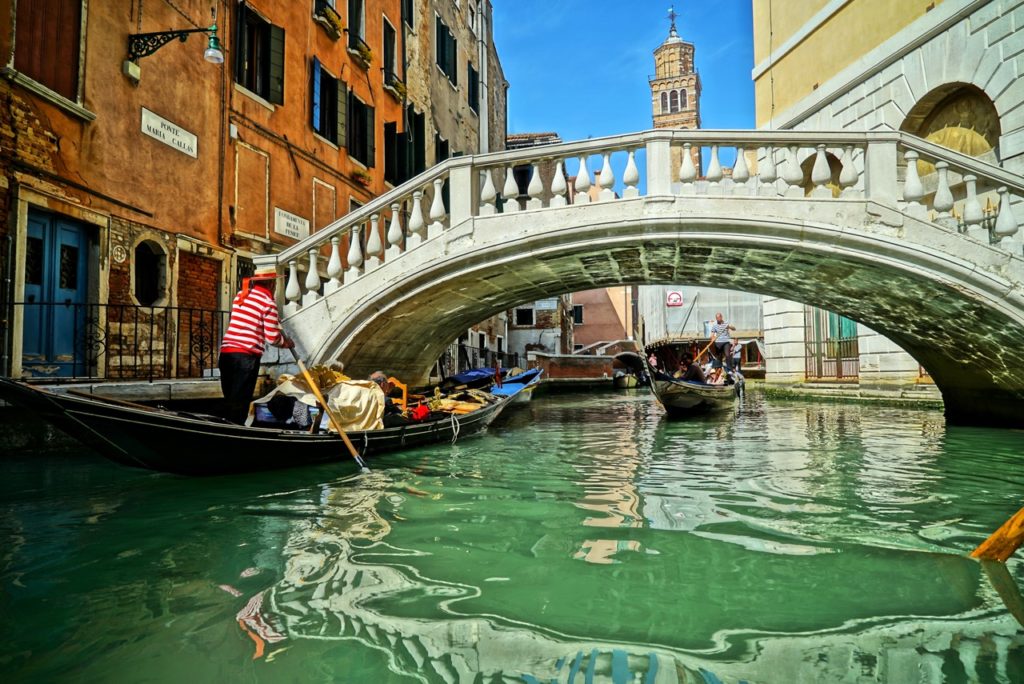 Venice has been known as “La Dominante”, “La Serenissima”, “Queen of the Adriatic”, “City of Water”, “City of Masks”, “City of Bridges”, “The Floating City”, and “City of Canals”. The lagoon and a part of the city are listed as a UNESCO World Heritage Site. Parts of Venice are renowned for the beauty of their settings, architecture, and artwork. Venice is known for several important artistic movements—especially during the Renaissance period—and has played an important role in the history of instrumental and operatic music, and is the birthplace of Baroque composers Tomaso Albinoni and Antonio Vivaldi.

The city is home to artistic and architectural elements unique in the world, after centuries of such splendor that still attract millions of visitors each year. Many cities are known as the Venice of the North or the South for the simple fact of having channels or being formed by a set of islands. Some of these are beautiful, like Amsterdam, Bruges, or Stockholm, but none is comparable, even remotely original. 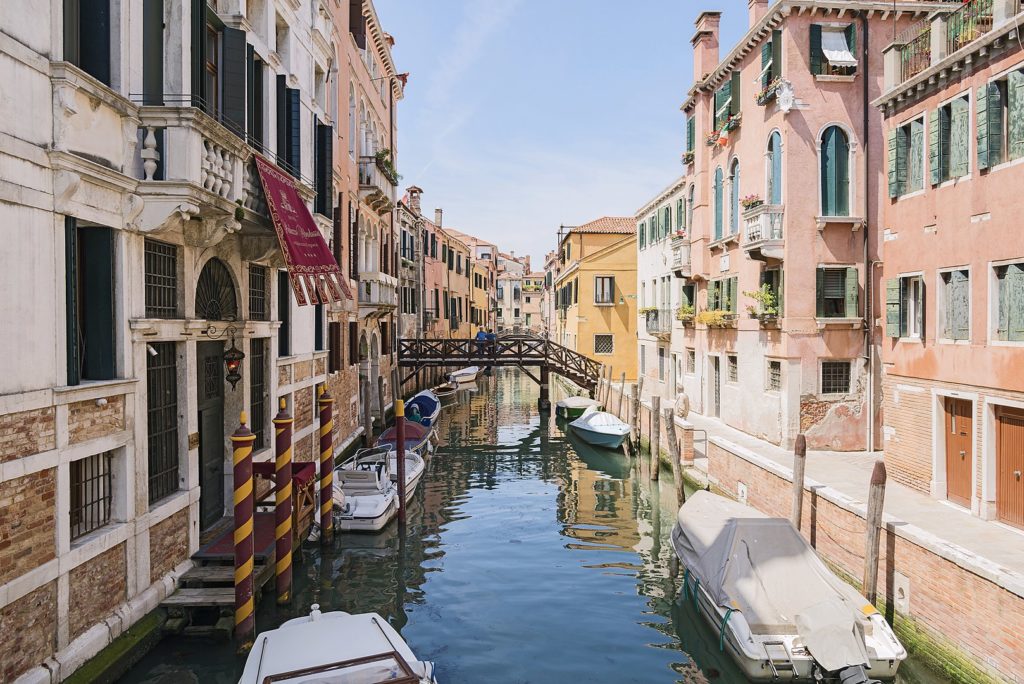 Venice is a city of endless charm, one of the few places to visit at least once in their lifetime. Lord Byron described it as a place of immortal beauty, praised and loved by many before (and after) him. A city that according to historians was born around the fifth century, built on the wetlands and surrounded by the sea, topped by a series of complex channels, and later became popular for the colorful Venetian gondolas. 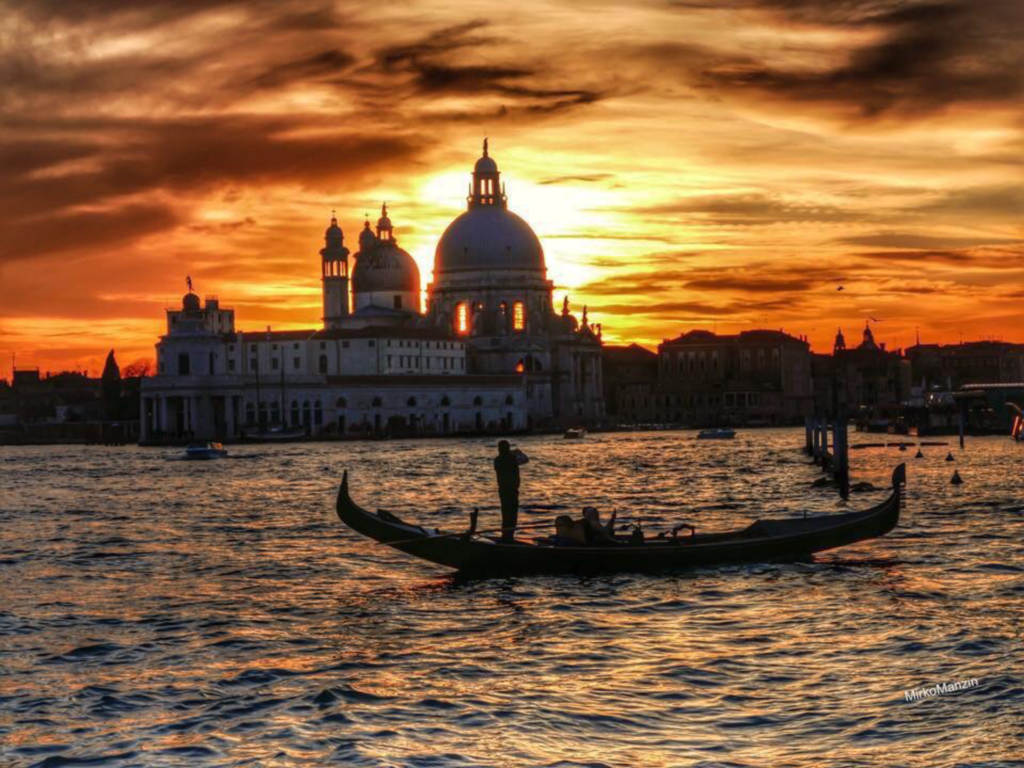 Venice is also quite popular with tourists and so most of the restaurants near the known tourist spots have started catering more to foreigners. Cuisine from various countries can be found in these establishments, giving you a chance to taste various foreign dishes. If you prefer tasting local cuisine, just go to parts of the city with few tourists. Restaurants in these areas are frequented mostly by locals so their foods remain unchanged by the booming tourism.