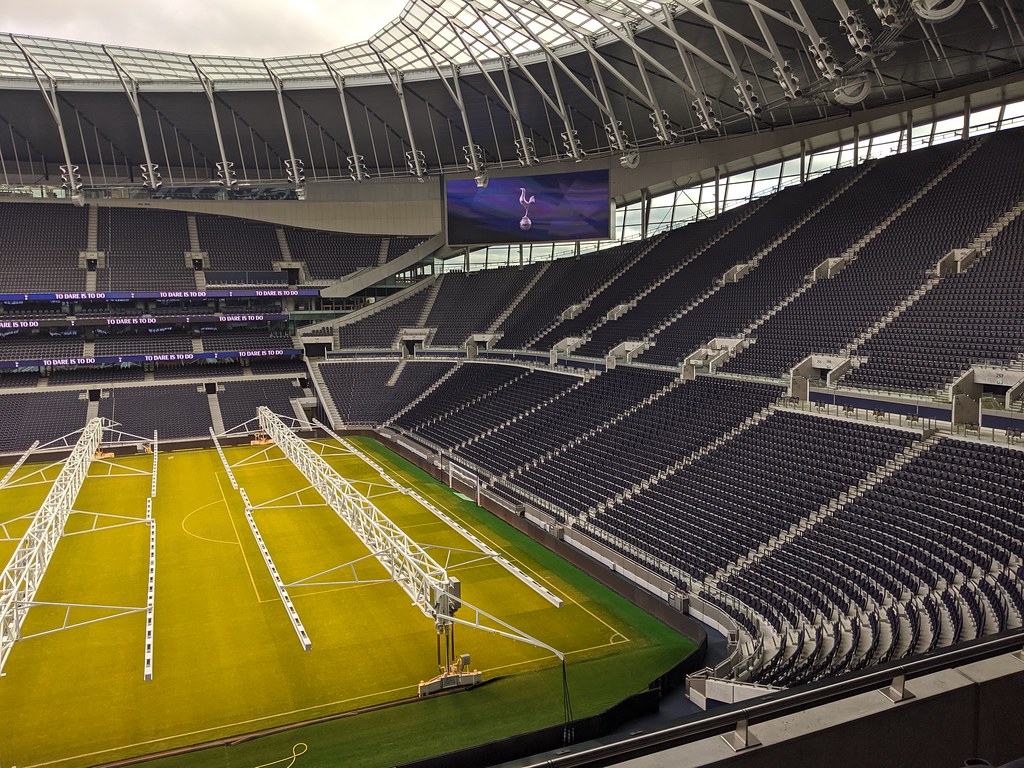 The project, which is being supported by the COP26 climate change conference as well as Sky and the Premier League, is being described as “the world’s first net-zero carbon football game at an elite level” by the north London club.

Tottenham chairman Daniel Levy described the initiative as “ground-breaking” and said: “As the Premier League’s greenest club, Tottenham Hotspur is passionate about our planet – we look forward to showcasing our wide range of sustainable measures that are already in place and encouraging our fans to take simple actions that can make a huge difference.”

The club said they intend reduce emissions as much as possible for the September 19 game and offset the remainder by supporting “natural projects that remove emissions from the atmosphere”.

Among the actions being taken, fans will be encouraged to use public transport or cycle to the match, while the teams will arrive in coaches powered by biofuel.

All food in the Tottenham Hotspur Stadium will be “locally and sustainably sourced”, with fans encouraged to choose one of the plant-based options that will also be available.

Tottenham and Sky will work with Natural Capital Partners on a reforestation project in east Africa to offset remaining emissions.

COP26 president-designate Alok Sharma said: “Climate change affects every aspect of our lives, including the sports that we love to watch and play.

“We can all take steps to help protect the planet for future generations, including in major sporting events.

“That is why I am delighted COP26 is working with Sky, Tottenham Hotspur, Chelsea and the Premier League to show how football is going One Step Greener by hosting the world’s first major net zero football match.”

COP26 begins in Glasgow on November 1.

According to independent.ie. Source of photo: internet