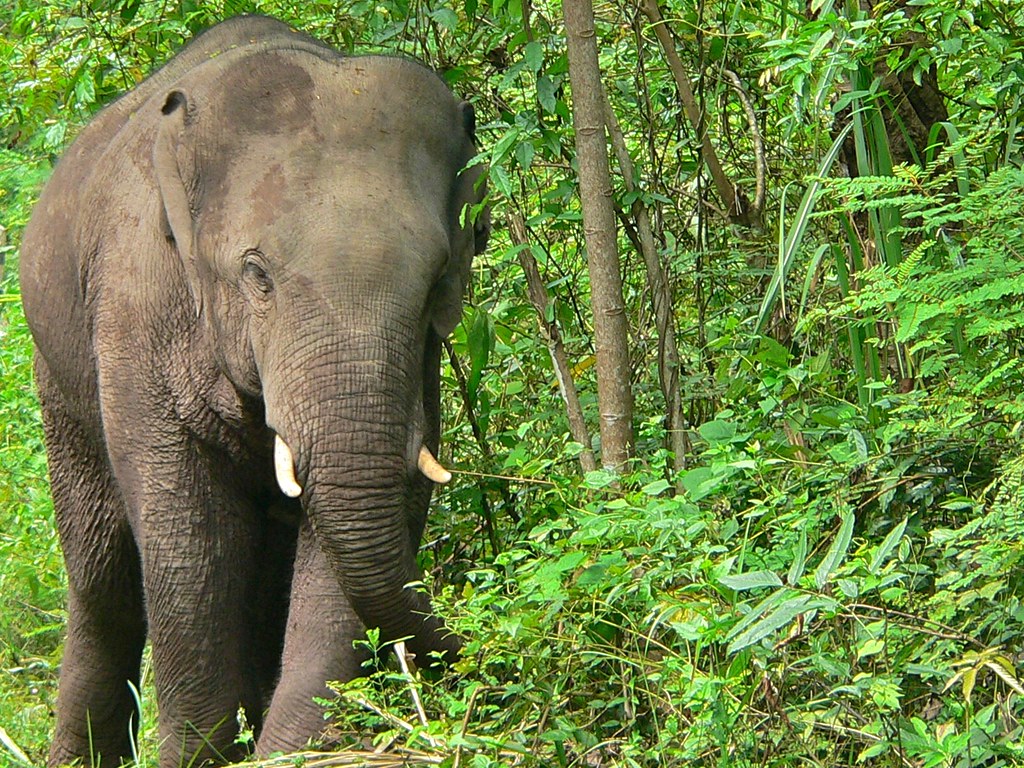 Some news on the wild elephant-herd front as reported in June, a group of 15 wild Asian elephants have been slowly making their way across China for more than a year, eating and trampling crops and causing more than a million dollars worth of damage. Now 150,000 people have been temporarily evacuated from the herd’s path as it finally heads home to a nature reserve, the BBC reports, citing Chinese state media.

Since the elephants started off last March, leaving the nature reserve in Xishuangbanna, they’ve traveled more than 300 miles (500 kilometers). Early efforts to turn them around and point them back to the reserve failed. But now they’ve turned around and are 125 miles (200 kilometers) from home. According to the BBC, electric fences, bait and artificial roads are being used to keep the elephants pointed in the right direction. Police have used vehicles and drones to monitor the herd.

It’s not unusual for elephants to ramble outside their habitats, but this wandering herd stands out. Ahimsa Campos-Arceiz, a principal investigator at the Xishuangbanna Tropical Botanical Garden, who specializes in elephants, told The New York Times he has “no idea” why these elephants won’t settle in one spot.

There were 16 in the group when it began to wander, but some turned around earlier in the trek, and others have given birth. The BBC says there are now 14 in the herd.

Social media users, in China and elsewhere, have avidly followed the herd, cooing when they took an adorable nap piled up together.

When residents in a town on the elephants’ path prepared corn stalks for the animals to munch, the hashtag “northbound wild elephants’ buffet site” trended on social media platform Weibo.

And many on social media felt sorry for the animals.