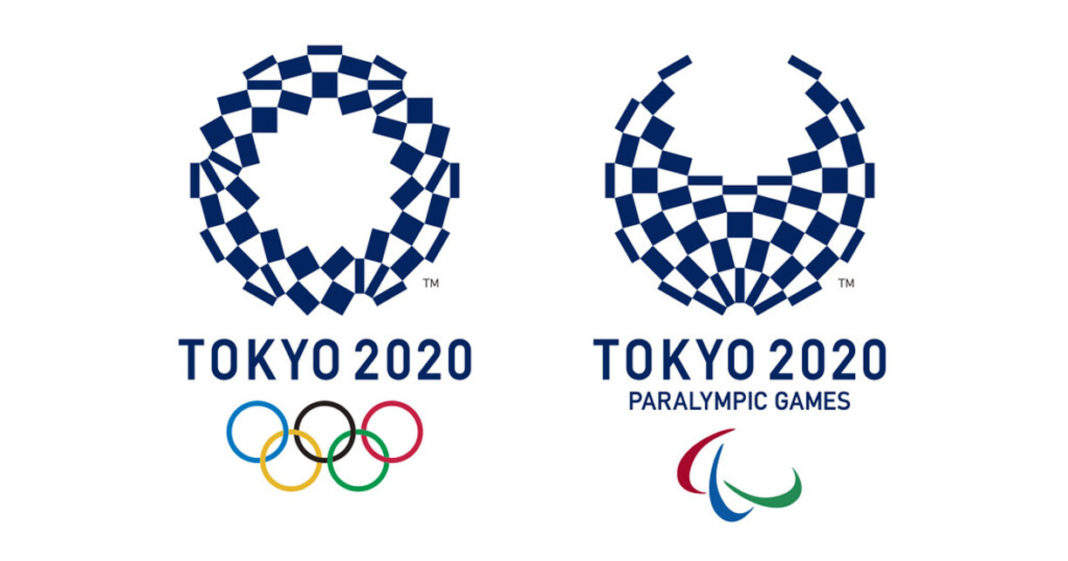 Tlili, 31, broke her own world record with a huge throw of 10.55m, finishing over half a metre ahead of second placed Mayerli Ariza Buitrago of Colombia who took silver with 9.94m.

The Paralympian from Gafsa has dominated shot put, this being Tlili’s fifth gold in her fourth Paralympic Games. Tlili won shot put gold in Beijing 2008 and London 2012, and then in Rio 2016 – where she added discus gold in the same class. She had won discus silver in Beijing and London.

“I am very happy because this is my fourth Paralympic Games and my fourth gold medal, plus a world record,” said Tlili. “I like this event because it was my first ever victory at a Games in Beijing 2008.”

Tlili, a person of short stature, has won Best Impaired Sportswoman of the Year three times in Tunisia. She shared her motivations of success.

“There is lots of work behind it. When I find some obstacles in my life it is not a problem for me because I am very strong to overcome them,” she said. “I have overcome my disability, so why can I not overcome the obstacles of my life?

“In Tunisia, life’s rhythm is not like in Europe. So I am even happier to be able to defeat my problems. With this medal I forget all my problems, all my fatigue, all obstacles.”

Tlili dedicated her latest medal to the memory of her late father. “My dad was the first man who told me, ‘Raoua you are very strong, Raoua you are a great champion’.”

Tlili will be looking to retain her title in the in discus throw F41 on Wednesday, although 24-year-old Youssra Karima, who came fifth in the shot put, threw a world record in March, and will be the one to beat.

“In four days I have the discus throw. There will be tough competition,” said Tlili, who has eight world championship titles in the shot put and discus. “I want to keep my position and (to set) a world record, why not?”

Fellow Tunisian Samar Ben Koelleb just missed a place on the podium, finishing in fourth. The 25-year-old, who won silver in Rio, threw a personal best of 9.18m on her first throw, but it was not enough to catch Argentina’s Antonella Ruiz Diaz, who picked up the bronze with her personal best of 9.50m.

Elsewhere Egypt picked up two silver medals in Powerlifting. Sherif Osman (men’s -59kg) and Rehab Ahmed (women’s -50kg) had astonishingly similar days in their competitions; both Eqyptian’s heaviest lifts equalled that of the overall winners, but were awarded silver based on their body weight being heavier.

To top off the coincidence, both gold medals went to China, Yongkai Qi and Dandan Hu in the men’s -59kg and women’s -50kg, respectively.

According to thenationalnews.com. Source of photo: internet