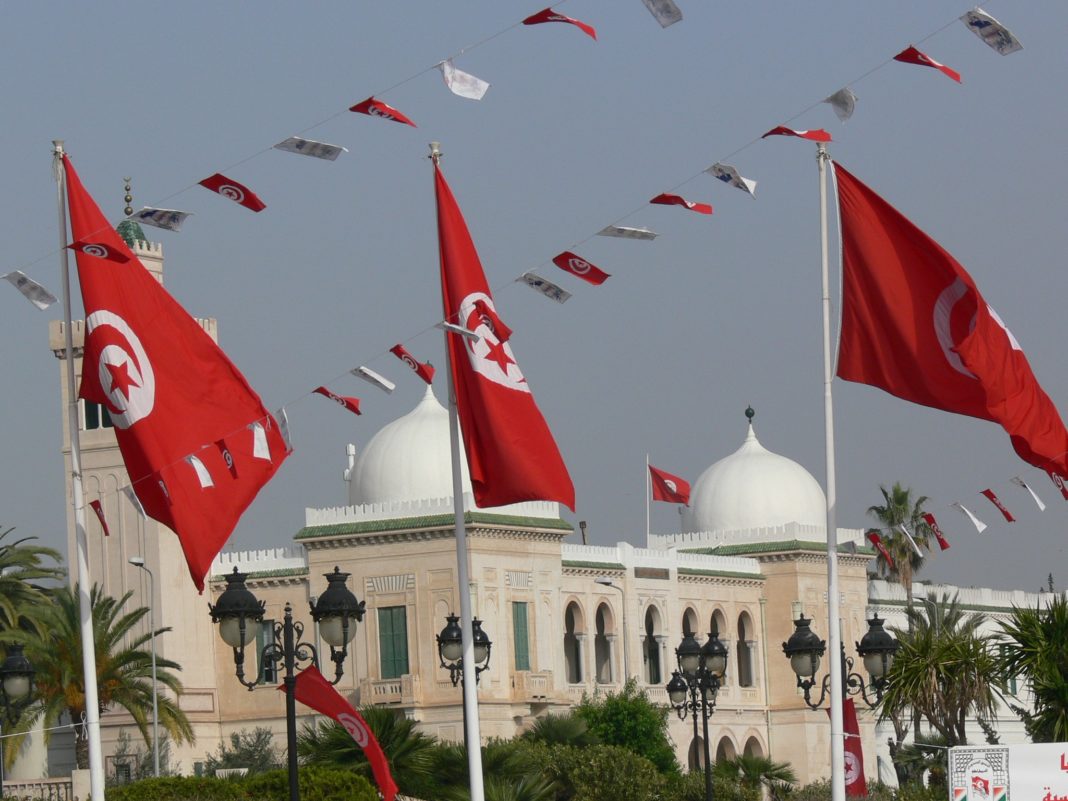 Tunisia’s President Kais Saied on Wednesday appointed Najla Bouden Romdhane as his new Prime Minister, a crucial step in leading the country out of its political crisis.

Ms Bouden is the first woman to hold the position in Tunisia and the first female prime minister in the Arab world.

“For the first time in Tunisia’s history, a woman will head the country as prime minister,” Mr Saied said in a video introducing Ms Bouden posted to the presidency’s Facebook page.

“We will work together in the near future, armed with the stable and constant determination to combat the corruption and state of chaos that has been witnessed throughout the country in several government institutions.”

Born in 1958 in the central Kairouan governorate, Ms Bouden is a professor of higher education at the National Engineering School in Tunis, specialising in geoscience.

She steps into the role at a time of great uncertainty, 67 days after Mr Saied took the unprecedented step of suspending parliament, sacking the previous government and assuming exclusive control over a country gripped by political deadlock and economic strain.

A week ago, the president suspended much of the constitution and said he would rule by decree, a move that sparked protests at the weekend. The decree also cast the role of head of government as an assistant to the president, rather than a check on him. All executive power still resides with Mr Saied.

A political outsider, Ms Bouden will leave her current role at the Ministry of Higher Education and Scientific Research implementing a $70 million programme to improve employment chances for college graduates.

Since 2011, she has served as director general in charge of quality at the Higher Education Ministry. She also held the position of head of the Purpose Action Unit in the same ministry.

Ms Bouden will be Mr Saied’s fourth head of government since he took office in autumn 2019, and the third he has personally appointed.

Elyes Fakhfakh, the former finance minister and the president’s first hand-picked prime minister, served for six months before a corruption file brought by independent MP Yassine Ayari revealed he had millions of dollars in companies with state contracts. The scandal forced him to resign.

Mr Saied then appointed Hichem Mechichi, a political outsider whom the president put forward for interior minister under Mr Fakhfakh. Mr Mechichi assumed the role of head of government in September 2020.

The relationship between the two soon soured, and a standoff ensued.

In January 2021, after Mr Mechichi reshuffled his Cabinet, Mr Saied refused to swear in new ministers, claiming some needed to be investigated for corruption. The disagreement contributed to a growing crisis in the government, which had been at a near standstill for months. Ministers physically assaulted each other in session, insults were hurled and no legislation was passed.

Anti-government protests raged throughout the late winter and spring, as the political deadlock hardened and the country’s economic crisis deepened during new lockdowns. Unlike many nations, Tunisia had not offered any financial assistance to those who lost work due to the shutdowns.

In July, during a deadly wave of Covid-19, hundreds of protesters took to the streets in the capital and other cities throughout the country to demand the fall of the government. This prompted Mr Saied to invoke an article of the constitution giving him extraordinary powers in times of crisis. He sacked Mr Mechichi on the night of July 25, Tunisia’s Republic Day.

In a move widely criticised by foreign allies, Mr Saied froze parliament, contrary to the text of the article he invoked, which expressly states the parliament should be in continuous session during such extraordinary times.

In the months since, Mr Saied has ruled alone and proposed changing the constitution to eliminate the parliamentary structure altogether.

The extent of Ms Bouden’s involvement in Tunisia’s governance will perhaps become more apparent in the next few months.

According to thenationalnews.com. Source of photo: internet