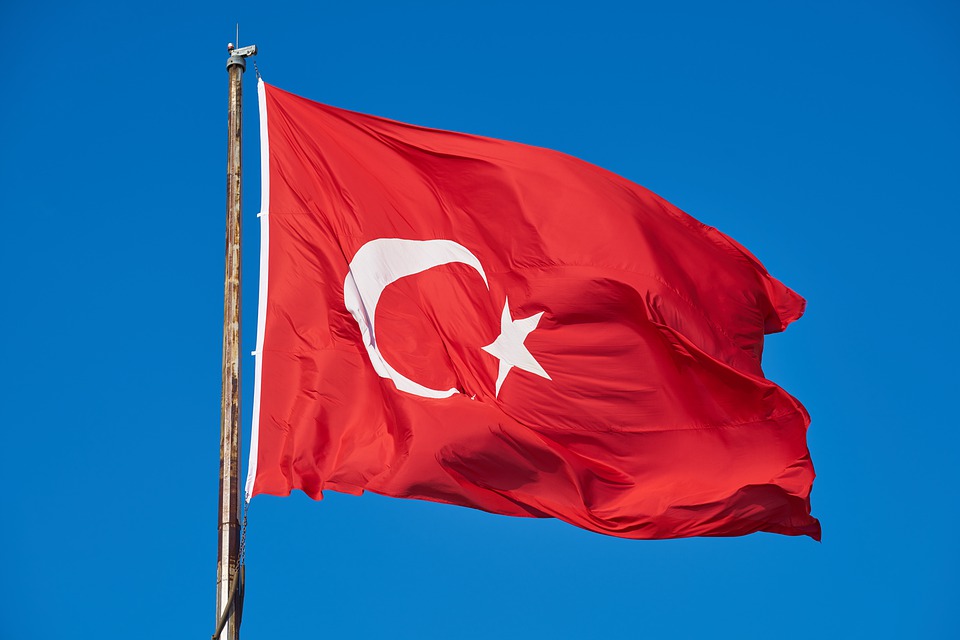 TURKEY has altered the spelling of its name for international reference in what many see as a rejection of its adaptation for English-speaking countries. 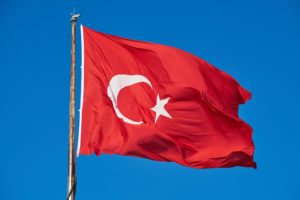 The country, now known as Türkiye internationally, is opting for the adjustment to avoid confusing with the English word, “turkey”. The switch will affect how other nations and peoples refer to the country, and how exported goods are labelled.

For international trade, anything manufactured in the country will now be “Made in Türkiye”.

Inflation in Turkey soared to 36% at the beginning of the month, the highest in Erdogan era, and it may be headed for the stratosphere, up to a possible 50%, some experts say.

With prices for food and drink up nearly 44% annually, Turkey’s economic status is becoming increasingly shaky; looking back at December 2021 as a whole, the country’s annual inflation rate spiked to 36.1% last month, its highest rate in the 19 years that Tayyip Erdogan has been in power.

The president is in talks with the United Nations on making the name change official globally. The UN needs to authorise the adoption of the new name before it comes into international effect. A new campaign, entitled “Hello Türkiye”, is already underway on social media.