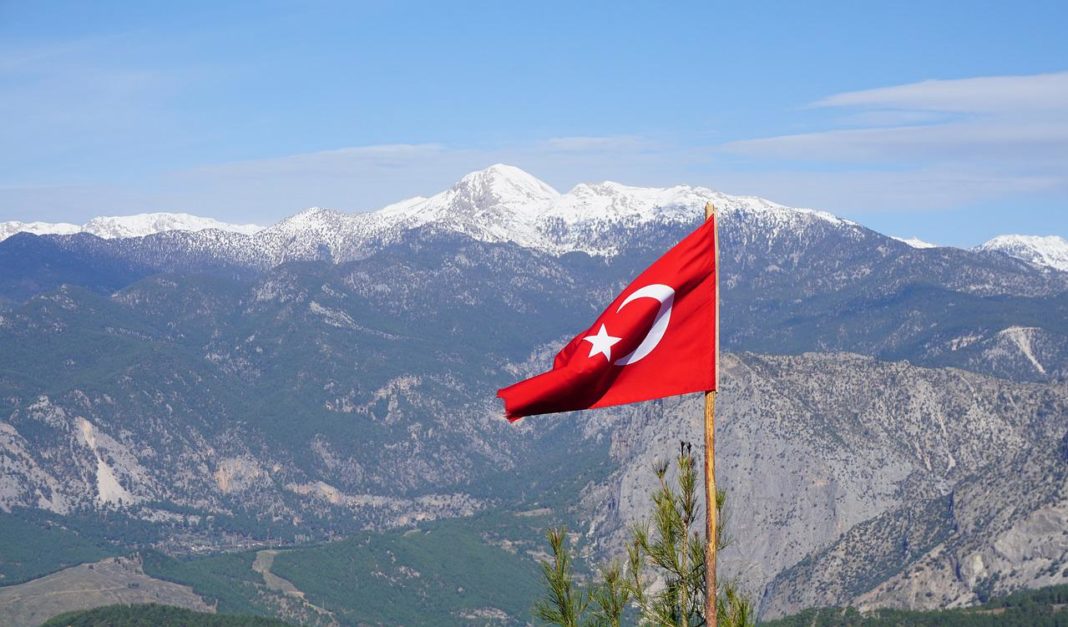 Turkey will now be known as “Türkiye” on the world stage after the country requested the United Nations for the official name change.

The nation no longer wishes to be associated with the large gallinaceous bird native to North America and the colloquial dictionary definition of a “foolish person, especially one who is noticeably inept or boorish”.

The transcontinental country of 84 million people stretches from Anatolia in western Asia across the Bosphorus to Thrace in southeast Europe and is officially called Türkiye Cumhuriyeti (Republic of Turkey).

Unhappy with the anglicised version of the name which is used widely in the country and around the world, President Recep Tayyip Erdogan launched a rebranding campaign late last year.

“Türkiye is accepted as an umbrella brand for our country in national and international venues,” Mr Erdogan said at the time.

“Türkiye is the best representation and expression of the Turkish people’s culture, civilisation, and values.”

The phrase “Made in Türkiye” will also be used instead of “Made in Turkey” on export products. And the word “Türkiye” will be used in official correspondence, especially in relations with other states and international organisations.

The UN received a letter from Foreign Minister Mevlut Cavusoglu on Wednesday, formally requesting the change, according to UN spokesman Stephane Dujarric.

The organisation immediately agreed to the change, Mr Dujarric confirmed.

The English name Turkey is derived from the Medieval Latin word “Turcus”. Its origin is unknown but it’s believed to mean “strength”.

The Online Etymology Dictionary states the Persian word “turk” could mean “a beautiful youth,” “a barbarian,” or “a robber”.

“Turkey” is vocalised as tuh-kee and “Türkiye” is pronounced tur-key-YAY.

The name change was blasted as “absurd” by some on social media, while others accept that it is needed, the BBC reports.

Other nations that have changed their names in recent history include North Macedonia, formally known as Macedonia and The Netherlands, which dropped the moniker Holland. Now, Holland simply refers to two of the 12 provinces within the country.

According to news.com.au. Source of photo: internet