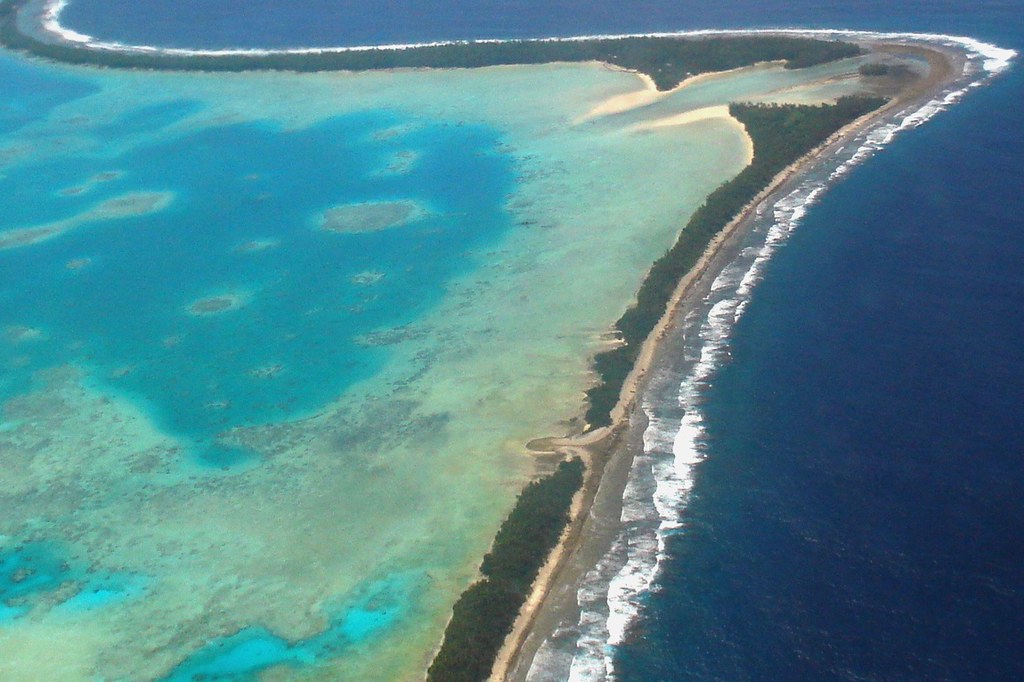 The island nation of Tuvalu is turning to Web3 technology to become the “world’s first digital nation”, as the country is recreating itself on the metaverse to protect its heritage amid rising sea levels.

The island nation is planning to build a digital version of itself on the metaverse in order to preserve its history and culture as it faces erasure due to climate change.

Alarmingly, up to 40% of the nation’s capital district is underwater at high tide and the entire country is forecast to be underwater by the end of the century.

Speaking to world leaders at COP27, Tuvalu’s foreign minister Simon Kofe said that the country is looking for alternative ways to protect its heritage against rising sea levels brought on by climate change.

Kofe added the country’s land, ocean and culture are its most precious assets and no matter what happens in the physical world they will be kept safe in the cloud.

He said: “As our land disappears, we have no choice but to become the world’s first digital nation.

“Islands like this one won’t survive rapid temperature increases, rising sea levels and droughts so we will recreate them virtually.”

What is the metaverse?

Ever since Facebook Inc’s rebrand as Meta, the term metaverse has become the new buzzword in the tech space.

Trailblazing this new frontier is Facebook founder Mark Zuckerberg, who is triggering a new wave of interest in the metaverse.

Zuckerberg said: “In the metaverse, you’ll be able to do almost anything you can imagine — get together with friends and family, work, learn, play, shop, create — as well as completely new experiences that don’t fit how we think about computers or phones today.

“In this future, you will be able to teleport instantly as a hologram to be at the office without a commute, at a concert with friends, or in your parents’ living room to catch up. This will open up more opportunities no matter where you live.

“You’ll be able to spend more time on what matters to you, cut down time in traffic, and reduce your carbon footprint,” he said.

Simply put, the end goal is an immersive virtual world where people live, work and socialise connected to VR devices in the comfort of their own home.

According to proactiveinvestors.com.au. Source of photos: internet