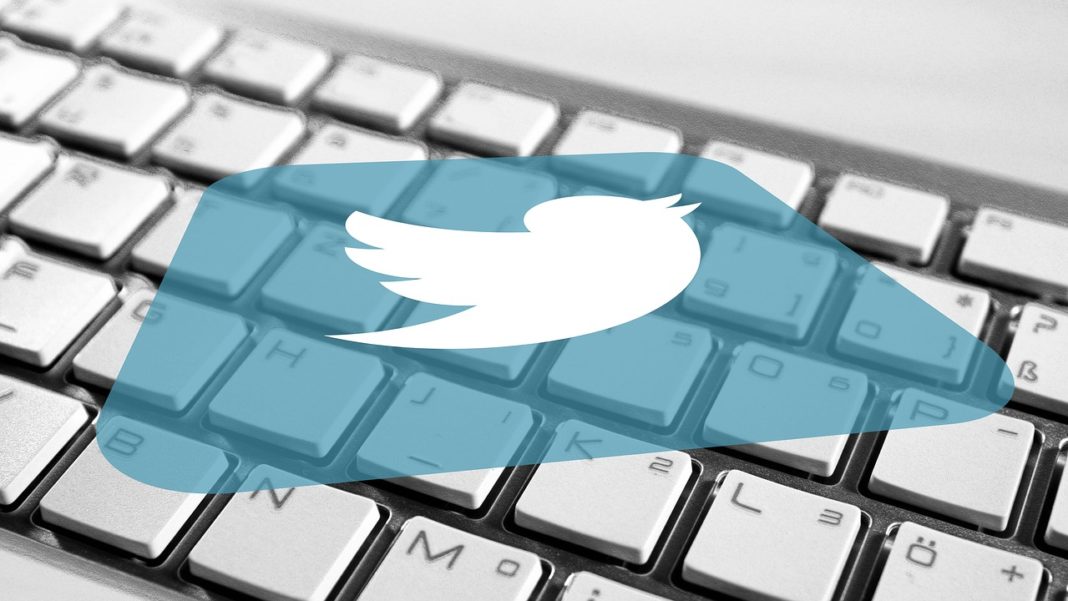 The company had introduced the pilot test of the feature in August last year, as a part of its effort to reduce misinformation on its platform.

It was first tested in the United States, Australia and South Korea.

Since it was first announced, Twitter said it has received around 3 million reports from users who have used it to flag tweets that they believe are in violation of its policies.

The social media giant last year launched another program called Birdwatch, which lets participants write notes and provide additional context to misleading tweets, though those notes are held on a separate website.