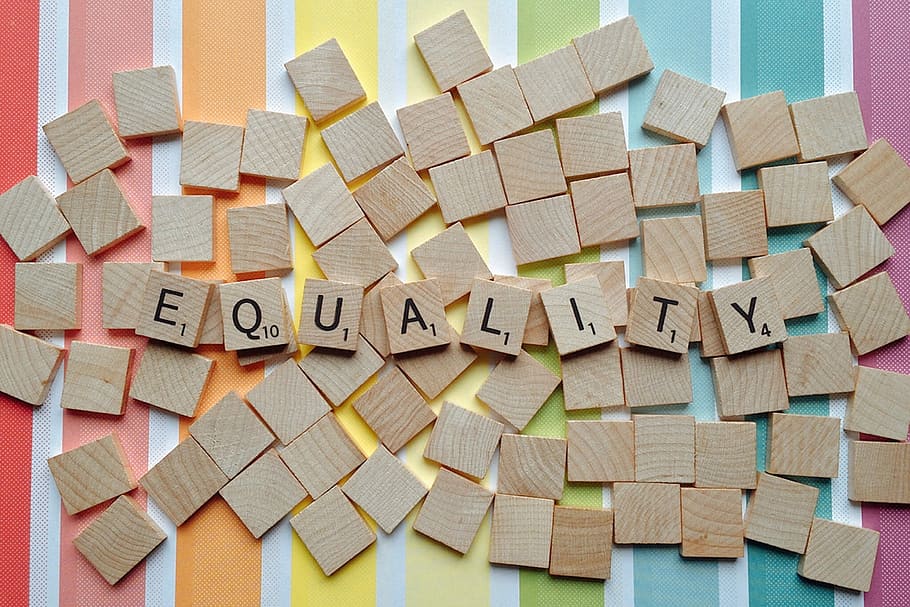 The department did not identify the passport recipient, but Dana Zzyym, an intersex activist from Fort Collins, Colorado, told The Associated Press in a telephone interview that they received it. Since 2015, Zzyym, who prefers a gender-neutral pronoun, has been in a legal battle with the State Department to obtain a passport that did not require Zzyym to lie about gender by picking either male or female.

Zzyym (pronounced Zimm) picked up the UPS package with the passport after getting an early morning text and phone call from their lawyer, Paul Castillo of Lambda Legal, that it had arrived. Zzyym had stayed up late celebrating Intersex Awareness Day with two visiting activists.

While Zzyym, 63, said it was thrilling to finally get the passport, the goal was to help the next generation of intersex people win recognition as full citizens with rights, rather than travel the globe, Zzyym said.

“I’m not a problem. I’m a human being. That’s the point,” said Zzyym, who has an arm tattoo that reads, “Never give up,” a reminder of goals to accomplish in life.

Zzyym was born with ambiguous physical sexual characteristics but was raised as a boy and had several surgeries that failed to make Zzyym appear fully male, according to court filings. Zzyym served in the Navy as a male but later came to identify as intersex while working and studying at Colorado State University. The State Department’s denial of Zzyym’s passport prevented Zzyym from being able to go to two Organization Intersex International meetings.

Zzyym would like a chance to travel to another advocacy conference once they resume after the pandemic or perhaps go sea fishing in Costa Rica but, being on a fixed income, says a road trip to Canada for fishing might be more feasible.

Advocates, who praised the work of Zzyym, said the United States’ decision to join over a dozen countries that allow a third-gender option would allow people to travel as their authentic selves and possibly keep them safer doing it.

The U.S. special diplomatic envoy for LGBTQ rights, Jessica Stern, said the decision brings the government documents in line with the “lived reality” that there is a wider spectrum of human sex characteristics than is reflected in the previous two designations.

“When a person obtains identity documents that reflect their true identity, they live with greater dignity and respect,” Stern said.

The State Department said in June that it was moving toward adding a third gender marker for nonbinary, intersex and gender-nonconforming people but that would take time because of required updates to its computer systems. In addition, a department official said the passport application and system update with the “X” designation option still awaited approval from the Office of Management and Budget, which signs off on all government forms.

The department now also allows applicants to self-select their gender as male or female, no longer requiring them to provide medical certification if their gender did not match that listed on their other identification documents.

Stern said her office planned to talk about the U.S. experience with the change in its interactions around the world and hopes that might help inspire other governments to offer the option.

“We see this as a way of affirming and uplifting the human rights of trans and intersex and gender-nonconforming and nonbinary people everywhere,” she said.

According to appmews.com. Source of photo: internet