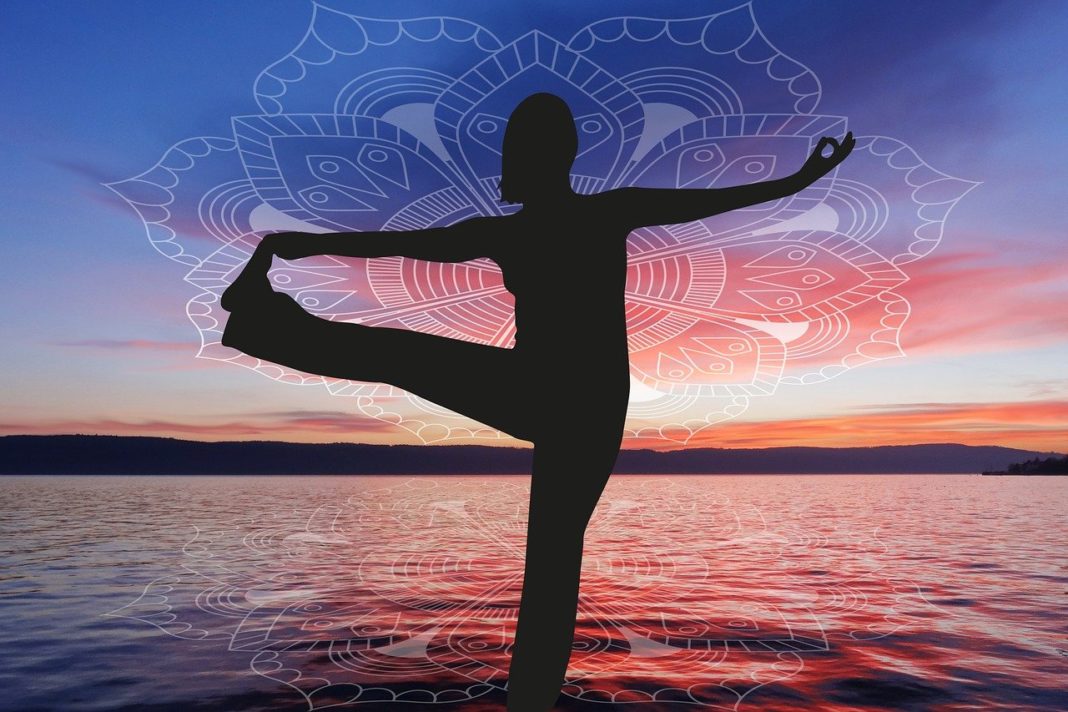 The yoga teacher started the aqua yoga performance at 06:00am morning on October 22 and finished it next day at 06:04am on October 23 in the presence of GWR officials.

Yogratna Ravi hails from Madhubani, Bihar, and has made a hat-trick of world records in Golden Book of World Records in Shirshashna, Padmashirshashna & Jal yoga.

This 24-hour-long Aqua Yoga Marathon was performed under the theme of ‘Azadi Ka Amrit Mahotsav’ and Year of 50th UAE Golden Jubilee celebration.

This event was organized by KCS Foundation and FOI  Events LLC (FOI) in collaboration with Socrise, Tia for the world and Selexiq and was supported by India Club, Dubai, UAE.

The event also witnessed the large number of people from Indian diaspora in UAE who came to support and encourage Yogratna Ravi Vyom Shankar Jha.

According to www.khaleejtimes.com. Source of photos: internet