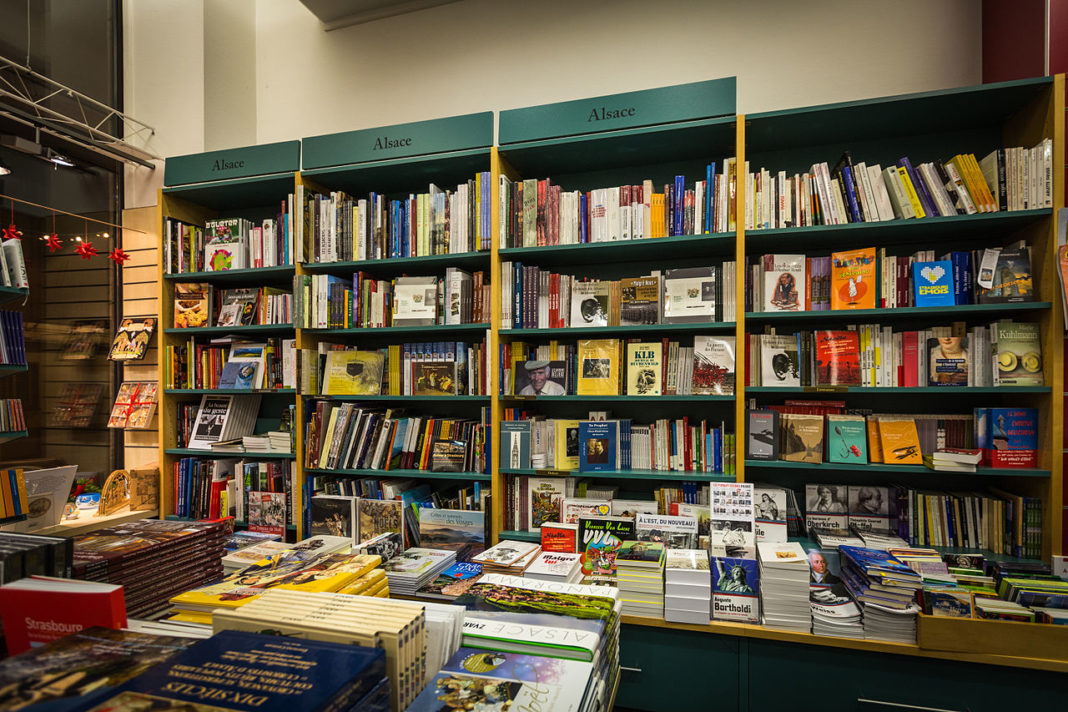 Cities designated as UNESCO World Book Capital undertake to promote books and reading for all ages and groups, within and across national borders, and to organize a program of activities for the year.

UNESCO and the World Book Capital Advisory Committee were impressed by Strasbourg’s strong focus on books to meet the challenges of social tensions and climate change, with programs like ‘Reading for the Planet’. The city emphasizes books’ ability to encourage debate and discussion of environmental concerns and scientific knowledge, focusing on young people as agents of change. 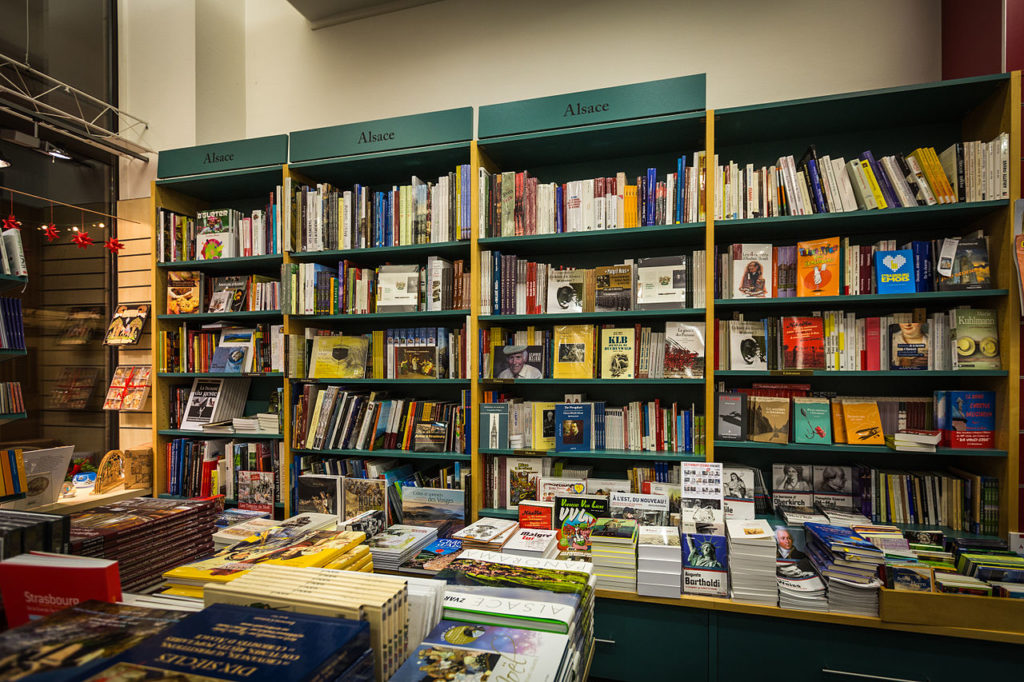 Strasbourg was also commended for its literary heritage and the activities it organized highlighting many artistic disciplines, from music to theatre and illustration. The city has significant experience in organizing large-scale outward-looking events.

The year of celebrations will start on 23 April 2024, on World Book and Copyright Day.