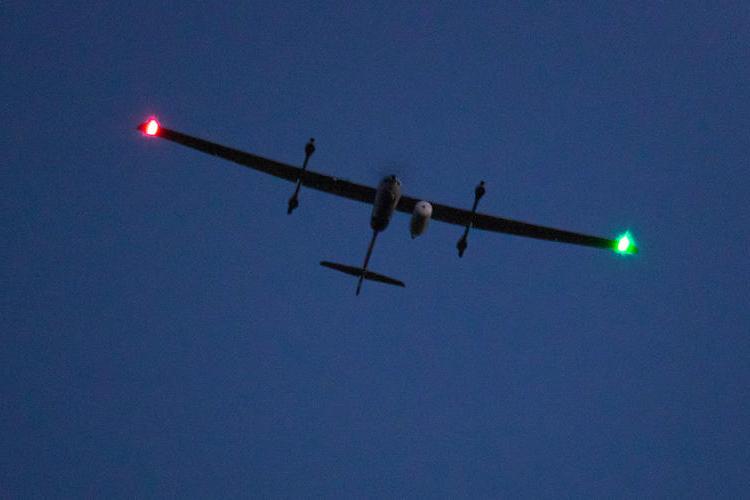 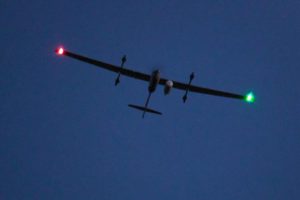 Stalker, which could also be powered by a ruggedized Solid Oxide Fuel Cell, can operate on propane for over 8 hours. However, in the latest test, the aircraft managed to push its boundaries, staying in the air for 39 hours, 17 minutes, and 7 seconds, setting a new record in the Group 2 category (which includes UAS that weigh between 11 and 55 pounds/ 5 and 25 kilograms).

For this record-breaking flight, a production Stalker VXE was retrofitted with an external, wing-mounted fuel tank. Stalker VXE’s mission capabilities will be scaled in the future, and the flight gave significant feedback for future upgrades.

Under the fuselage of the UAV is a modular dual electro-optical, infrared, low-light imaging camera that provides continuous surveillance and high-definition imagery throughout both day and night. The imager’s pan, tilt, and zoom (PTZ) head enable it to cover a larger area. It also has a laser illuminator and a payload compartment that may be dropped.

The flight has been forwarded for certification to the Fédération Aéronautique Internationale (FAI), the world’s sanctioning body for aviation records, through its US affiliate, the National Aeronautic Association.

Mercedes sold the world’s most expensive car for $142 million