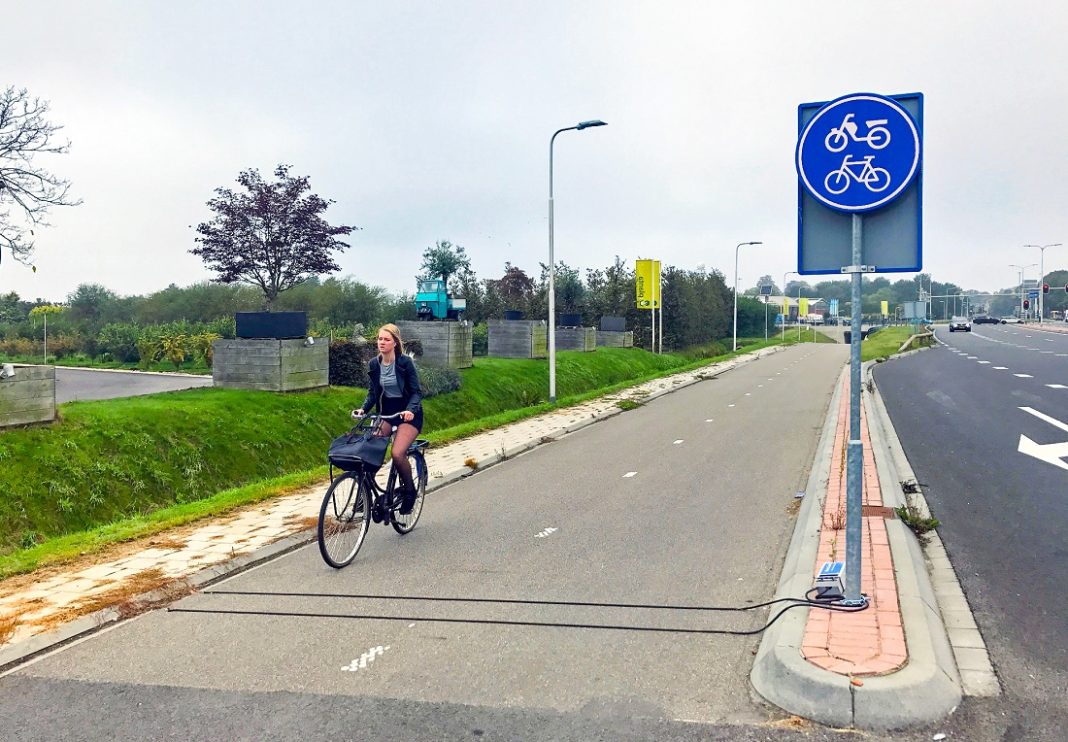 Based on the index, Utrecht in the Netherlands is the most cycling-friendly city, with an overall score of 77.84, well above the competition. Some of the metrics used to calculate the overall score included the fact that of all examined cities, Utrecht had the highest overall number of cyclists (51%). 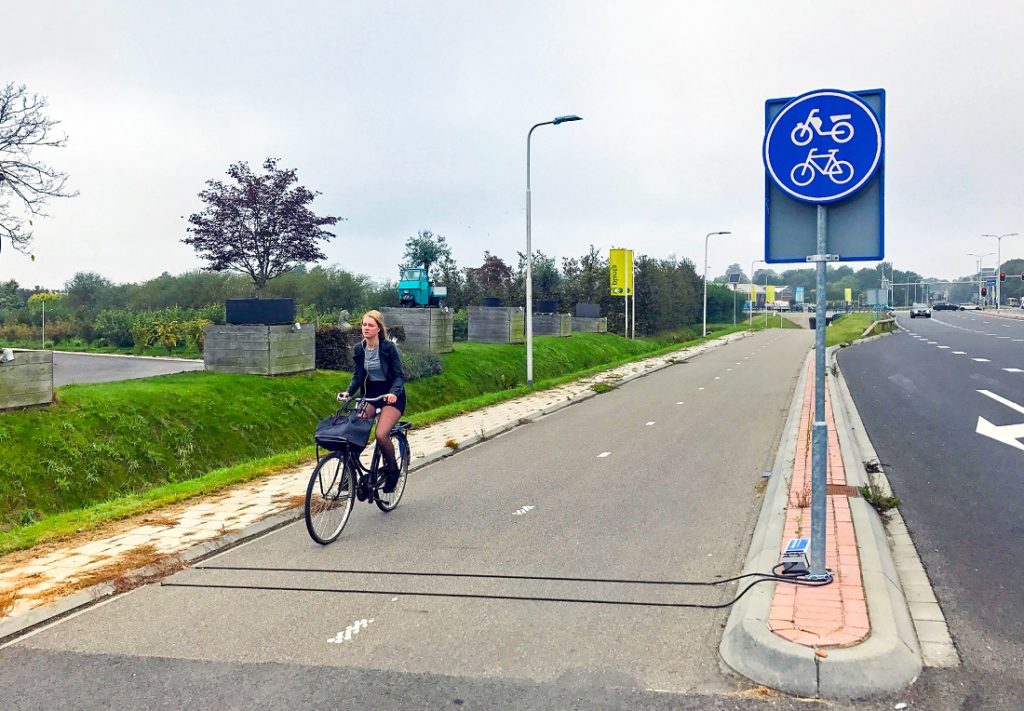 At the same time, the city had a high number of days suitable for cycling, meaning, days that do not have a lot of precipitation or extreme weather events. Additionally, the city has a lot of quality infrastructure, as well as infrastructure investment, to make cycling even more appealing.

However, despite these relatively high rates, Utrecht is far from the top contender for the spot of the most dangerous city for cyclists. That honour has to go to Johannesburg, in South Africa, where the mortality rate is 7.43, despite only 0.20% of inhabitants using bikes.

In terms of bike thefts, the worst is Singapore, where there are 100.00 bike thefts per 100,000 inhabitants, despite only 1% of the population reporting regular cycling.

Most of the top 10 cycling-friendly cities in the world are in Europe, with the notable exception of China’s Hangzhou. Here is the top 10 list:

The entire list features a detailed rundown of why the cities were ranked in this way, as well as additional data on what makes each of these spaces work so well.