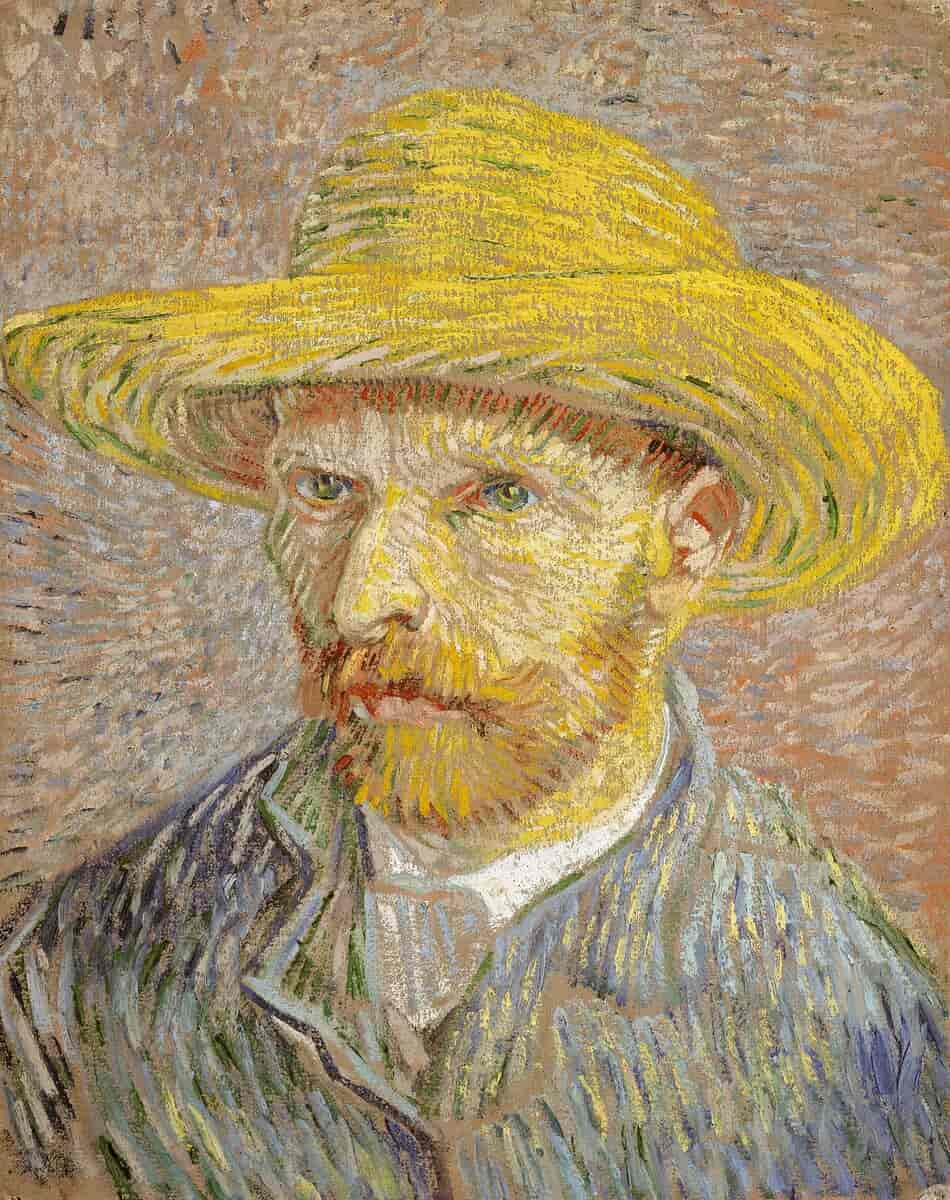 A watercolor by Vincent van Gogh that was seized by the Nazis during World War II sold at auction in New York on Thursday for  $35.9 million, exceeding its estimate, to become the most expensive Van Gogh watercolor painting.

The 1888 “Wheatstacks” (Meules de blé) was one of several works painted in the final years of Van Gogh’s life that fetched a combined $150 million at a Christie’s Impressionist auction in New York, while a Gustave Caillebotte oil on canvas smashed records for the French artist.

The paintings were part of the Cox Collection of Impressionist art, named for Texas businessman Ed Cox who died in 2020 aged 99.

“Wheatstacks” was included in the auction after Christie’s facilitated negotiations between the Texas oilman’s heirs who owned it and the heirs of two Jewish art collectors who owned it at different times before it was looted by the Nazis. Details of the settlement are confidential, a Christie’s spokesperson said.

More than 20 pieces spanning Impressionist history — also including works by Claude Monet, Edgar Degas, Pierre-Auguste Renoir and Berthe Morisot — brought in a total of $332 million at the auction, which took place at the Rockefeller Center in Manhattan.

The Getty Museum in Los Angeles purchased Caillebotte’s “Young Man at His Window” for $53 million — more than double the previous record set by the artist’s painting “Rising Road,” which sold for $22 million in 2019.

The oil painting depicts a man in a dark suit with his back to the viewer, who seems to be looking at a woman in the distance on a Parisian street outside a large window.

In announcing its successful bid, the museum described the work as a “19th-century masterpiece of modern urban realism … regarded as the most important painting by (a) French Impressionist in private hands.”

Among the Van Gogh works were his oil on canvas “Wooden Cabins among the Olive Trees and Cypresses,” which sold for $71.3 million, becoming one of the painter’s most expensive works.

“Young Man with a Cornflower” — painted in the weeks before the Dutch artist’s death at age 37 — far exceeded expectations to fetch $46.7 million.

But much of the interest was on “Wheatstacks,” or “Mueles de blé,” that was purchased by an undisclosed buyer.

It was purchased in 1913 by industrialist Max Meirowsky, who fled Germany for Amsterdam in 1938 fearing Nazi persecution.

Meirowsky entrusted “Wheatstacks” to a Paris-based art dealer, who sold it to Alexandrine de Rothschild, a member of the renowned Jewish banking family.

Rothschild fled to Switzerland at the onset of World War II and her art collection, including the Van Gogh watercolor, was confiscated by the Nazis during the Occupation.

It is unclear where the artwork was between the end of the war and the 1970s, but Cox bought it at the Wildenstein gallery in New York in 1979.

Giovanna Bertazzoni, vice chair of 20th and 21st century art at Christie’s, called the artwork one of the most powerful works on paper by van Gogh ever to appear on the open market.

“Everything is breathtaking: the iconic subject, the perfect condition of the gouache, the intensity of the ink in the trademark cross-hatchings and twirls defining the landscape, the ambitious scale of the composition,” she said ahead of the auction.

Prior to the auction, the watercolor was on view at Christie’s in London, marking the first time that it has been publicly exhibited since a 1905 van Gogh retrospective at the Stedelijk Museum in Amsterdam.

After several seasons held virtually because of the pandemic, this time the auction took place in a hybrid format, with some bidders physically present, while others placed bids via connected rooms in London and Hong Kong, and also online.

“We knew that despite COVID, demand remained very strong,” said Christie’s Chief Executive Guillaume Cerutti. “Last year, we had more difficulties on the supply side, because sellers wanted to wait. This year, the elements are better aligned.”

According to www.timesofisrael.com. Source of photo: internet