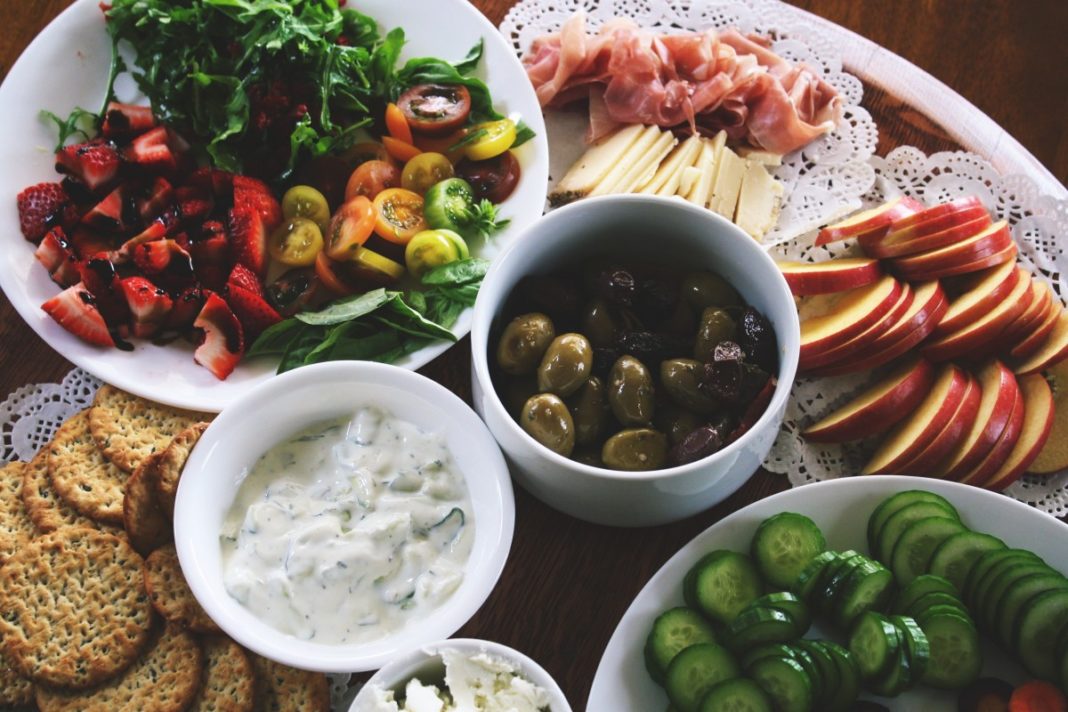 Vegan Fest returns to Tel Aviv this week for the first time since 2019 and is being held in the city’s Sarona Park.

Hosted by the Vegan Friendly organization and the Tel Aviv Municipality, and pegged as the world’s largest vegan event, the three-day Vegan Fest includes cooking classes, food stands, food-tech, and health stalls, and kids’ activities, with free entry. The complex is open each day of the festival from 5 p.m. through 11 p.m. 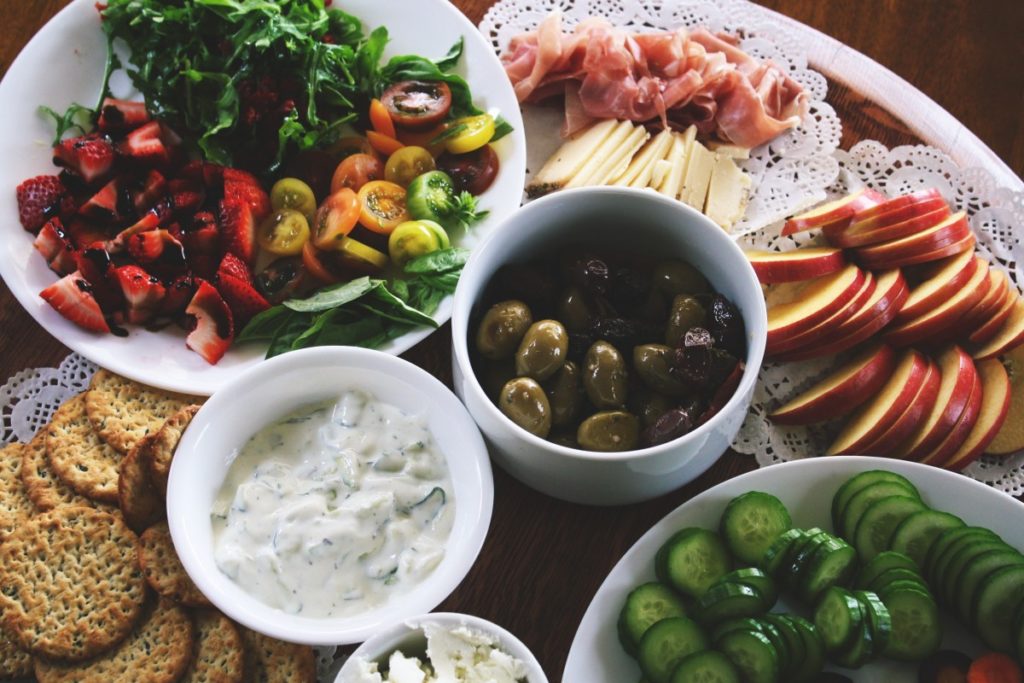 Cooking workshops on Wednesday include learning how to make vegan arais stuffed in a pita, vegan sushi, and Italian dishes.

Lectures on Wednesday focus on the connection between Judaism and veganism and Buddhism and veganism, along with a talk by Vegan Friendly founder Omri Paz.

On Thursdays, workshops will focus on vegan desserts and protein dishes, with lectures on veganism and feminism, vegan diet for the family, veganism, sports, and other topics.

The holistic area of the complex will include yoga workshops, Pilates, qigong, natural soap making, and other activities. Other stalls will sell Vegan Friendly-marked products, including shoes, bags, clothing, cosmetics, and foods.