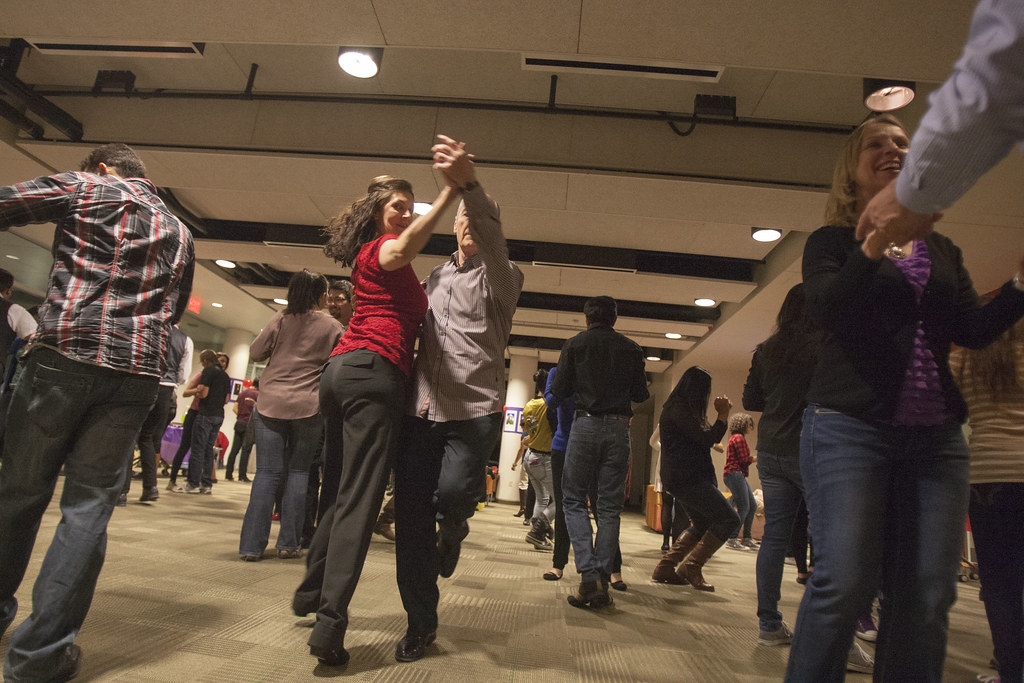 The record was claimed to the sound of the bagpipe, a popular genre in this oil-rich region.

The predominantly male band played and sang around 10 songs dedicated to Maracaibo, the capital of Zulia and also name of a lake in the city which is the largest in Latin America, as well as to La Chinita, a manifestation of the Virgin Mary worshiped in the country and in neighboring Colombia.

The concert took place in front of a basilica in the city and was held on Tuesday, which was also the national bagpipe day.

The orchestra was conducted by cuatro player, guitarist and arranger, Humberto Bracho.

Zulia’s governor, Manuel Rosales, who was present at the event, hailed the world record.

“Today the Zulian bagpipe is painted in the universe and resounds strongly. This wonderful event is an example of the perseverance and dedication of our bagpipers,” he wrote on Twitter.

According to laprensalatina.com. Source of photos: internet