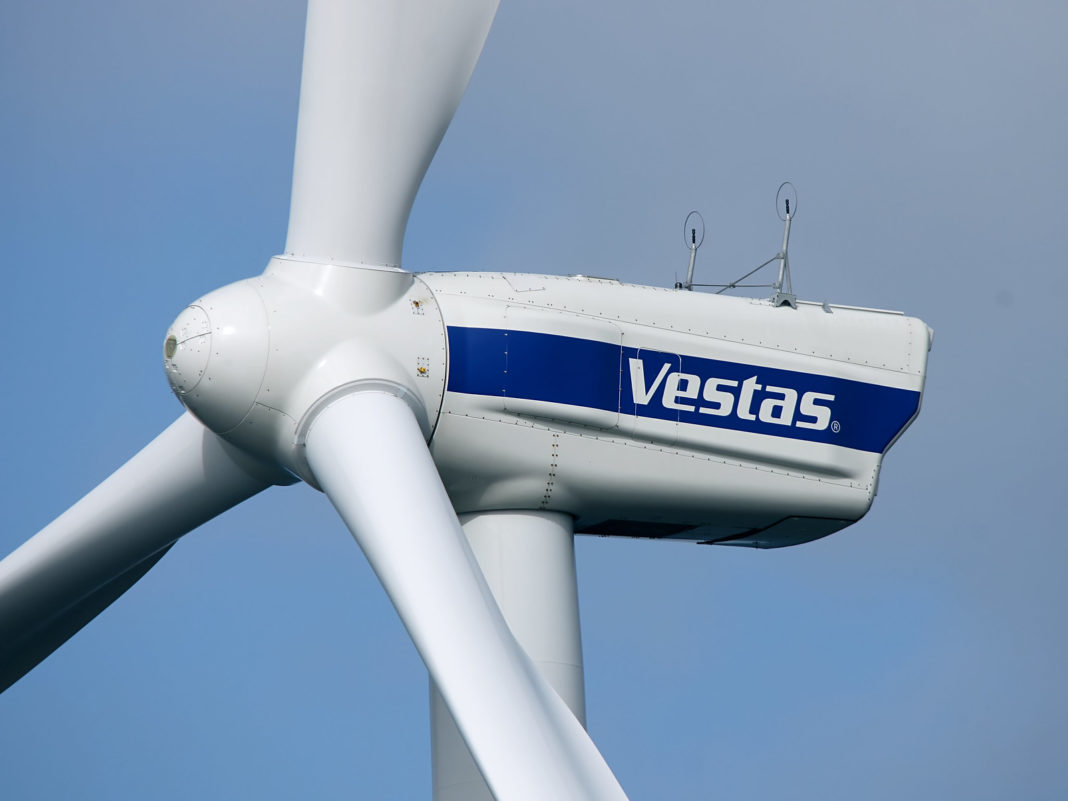 In a statement, the Aarhus-headquartered company described it as “currently the world’s tallest onshore tower for wind turbines.” Vestas said the launch was being undertaken in cooperation with German business Max Bögl. Vestas said the tower’s height would make it “possible to harvest stronger and more constant wind” and boost a turbine’s electricity production. 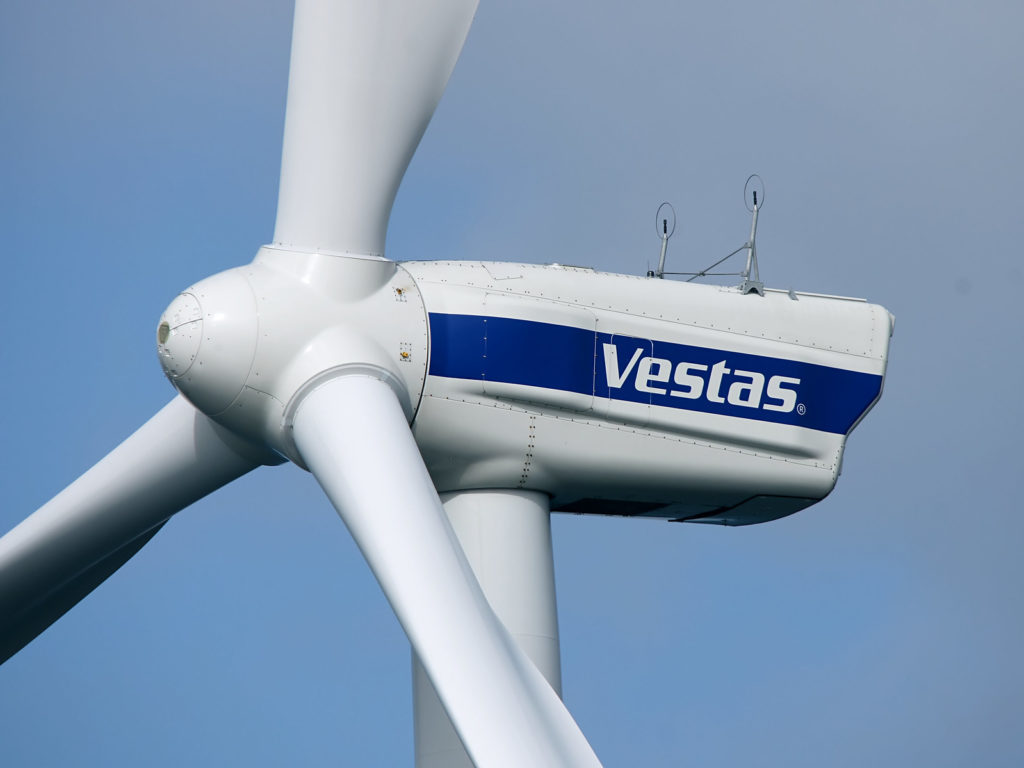 “Especially for projects in Central Europe that are generally constrained in available planning space, this makes an important contribution to maximizing the production of green electricity,” it added. The tower has been designed to be used by Vestas’ V172-7.2MW turbine. The idea is to use it in Germany and Austria. Installations will be offered in 2025.

The tower uses both concrete and steel, combining what Vestas called “proprietary technologies” from itself and Max Bögl.

Towers are important components of a wind turbine, with crucial kit including the nacelle and blades resting on top of them. The U.S. Department of Energy defines a turbine’s hub height as being “the distance from the ground to the middle of the turbine’s rotor.”

At 199 meters, Vestas’ hub height would be significantly taller.

The growing size of wind turbines has led to concerns about whether port infrastructure, highways and the ships used to install turbines at sea can cope. Despite this, an era of “super-sized” turbines is fast approaching.

Alongside the onshore sector, offshore turbines have also grown in size over the past few years. GE Renewable Energy’s Haliade-X offshore turbine, for instance, boasts a height of up to 260 meters and blades measuring 107 meters.

The announcement said the 15 GW goal would provide sufficient clean energy to power more than 5 million homes. It builds on the administration’s aim of hitting 30 GW of offshore wind capacity by 2030, an existing ambition that will mostly be met by fixed-bottom installations.