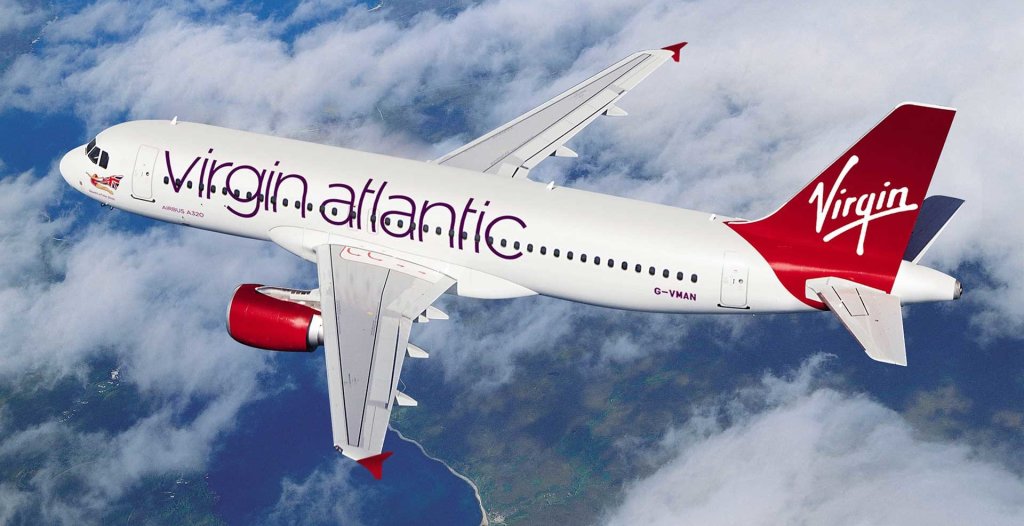 The global aviation industry aims to become net-zero by 2050, and it’s just taken the next step toward achieving it.

In 2023, Virgin Atlantic will fly the first net-zero emission transatlantic flight using 100 percent sustainable aviation fuel, or SAF. The U.K. government has awarded the airline funding to pursue the historic flight, which will be flown between London Heathrow and New York’s John F. Kennedy International Airport by a Boeing 787.

SAF has been developed as an alternative to today’s highly polluting kerosene used in traditional jet fuel. It’s made from various non–fossil fuel sources, from waste oils and fats to non-food crops to carbon captured from the atmosphere. Overall, SAF can reduce carbon emissions by more than 70 percent compared to traditional jet fuel.1

Currently, commercial jet engines, including the Rolls-Royce Trent 1000 engines powering Virgin Atlantic’s Boeing 787, are approved to use a blend of 50 percent SAF and 50 percent fossil-based jet fuel. But they’ll need to run entirely on SAF to maximize emission reduction.

“SAF will play such an important role in decarbonizing long-haul flight in particular and is a key element of our sustainability strategy,”  Rolls-Royce head of sustainability Rachael Everard said in a statement.2 “The Trent 1000 can already be flown with a 50 percent blend of SAF on commercial flights, and by the end of 2023, we will have proven that our whole family of Trent engines and business aviation engines are compatible with 100 percent SAF.”

Another hurdle facing the implementation is production—SAF is not currently being produced in large enough quantities to support the global aviation industry.

“This challenge recognizes the critical role that SAF has to play in decarbonizing aviation and the urgent collective action needed to scale production and use of SAF globally,” Virgin Atlantic CEO Shai Weiss said in a statement.3 “The research and results will be a huge step fast-tracking SAF use across the aviation industry and support the investment, collaboration, and urgency needed to produce SAF at scale. Our collective ambition of Net Zero by 2050 depends on it.”

While this net-zero flight will mark an industry first, neither Virgin Atlantic nor Boeing is a newcomer to the SAF industry at large—Virgin Atlantic operated the first commercial SAF test flight on one of its now-retired Boeing 747 aircraft in 2008.

“Together, as we add another SAF ‘first’ to our partnership and to the benefit of the industry, we know we are one step closer to a sustainable future of flight that will have zero climate impact,” Sheila Remes, vice president of environmental sustainability at Boeing, said in a statement.

According to tripsavvy.com. Source of photos: internet