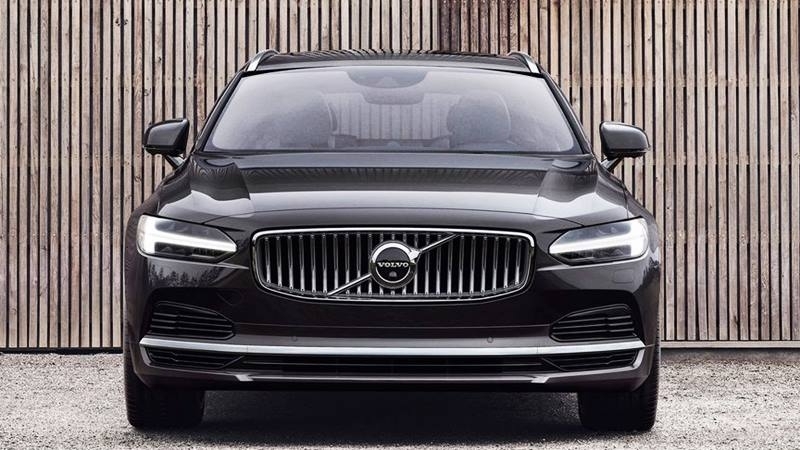 Volvo has introduced a number of important safety features in its vehicles throughout the years including the first three-point seatbelt back in 1959. But now the company has developed something a bit more techy with what it’s calling the world’s first interior radar system for cars.

Set to debut on its upcoming flagship EX90 electric SUV, Volvo’s new radar system is designed to monitor both the cabin and trunk of a vehicle in order to prevent the car from being locked while anyone is still inside. The idea is to guard against situations where pets or children may be inadvertently trapped inside a car on a hot day, with the car surfacing reminders if it recognizes that there are still occupants inside when being locked. Additionally, the car’s climate control can also be set to stay on if a passenger is detected, further lowering the risk of heatstroke.

While the thought of leaving a pet or child inside a car on a hot day is unimaginable to most people, it can happen to anyone. In its press release, Volvo cited statistics from the US where more than 900 children have tragically died due to hyperthermia since 1998.

Volvo’s senior technical specialist for injury prevention Lotta Jakobsson says “No one chooses to be distracted or tired, but we know it can happen. We’re all human and distraction is a fact of life. With the help of cutting-edge technology, we’ll support you when you’re not at your best and help you avoid leaving family members or pets behind by accident.”

In order to cover as much of the inside of the EX90 as possible, Volvo says it will use multiple radars positioned in the car’s overhead console, roof-mounted reading lamps, and in the trunk that can detect “sub-millimeter” movements. Unfortunately, we won’t get a more detailed idea of how Volvo’s new interior radar system really works until the EX90 is officially revealed on November 9th. But given that the new feature will come standard on the company’s forthcoming EV (where allowed by regulation), we’re hoping to see similar systems become basic equipment on more cars and makes in the future.

According to engadget.com. Source of photos: internet