More
Home Daily news Washington Mormon Temple to welcome public for first time in half a... 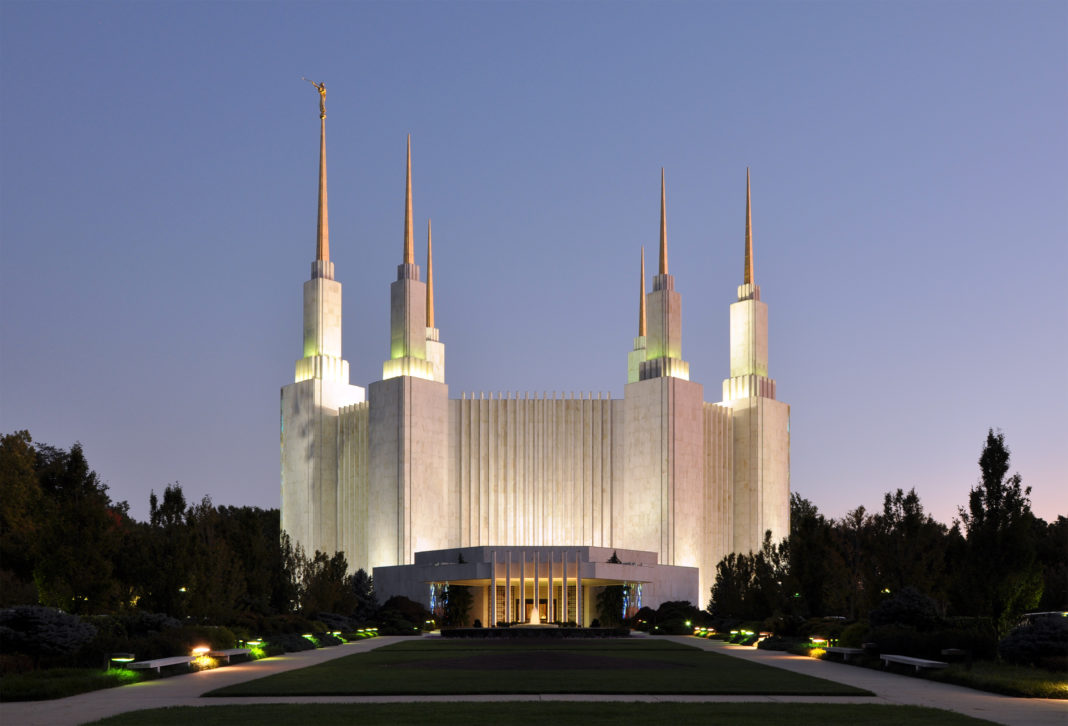 For nearly half a century, the Washington D.C. Temple has been the Church’s crown jewel of the East Coast.

The iconic 288-foot-tall, 156,558-square-foot building sits on 52 acres of land and can be seen along the Capitol Beltway in Kensington, Maryland, 10 miles from the U.S. Capitol.

“From the outside, everyone sees (the temple) on the (Capital) Beltway, and it’s bright at night and it’s beautiful. But it’s even more beautiful on the inside,” said David Oryang, a local Church leader in the Washington D.C. Temple district. 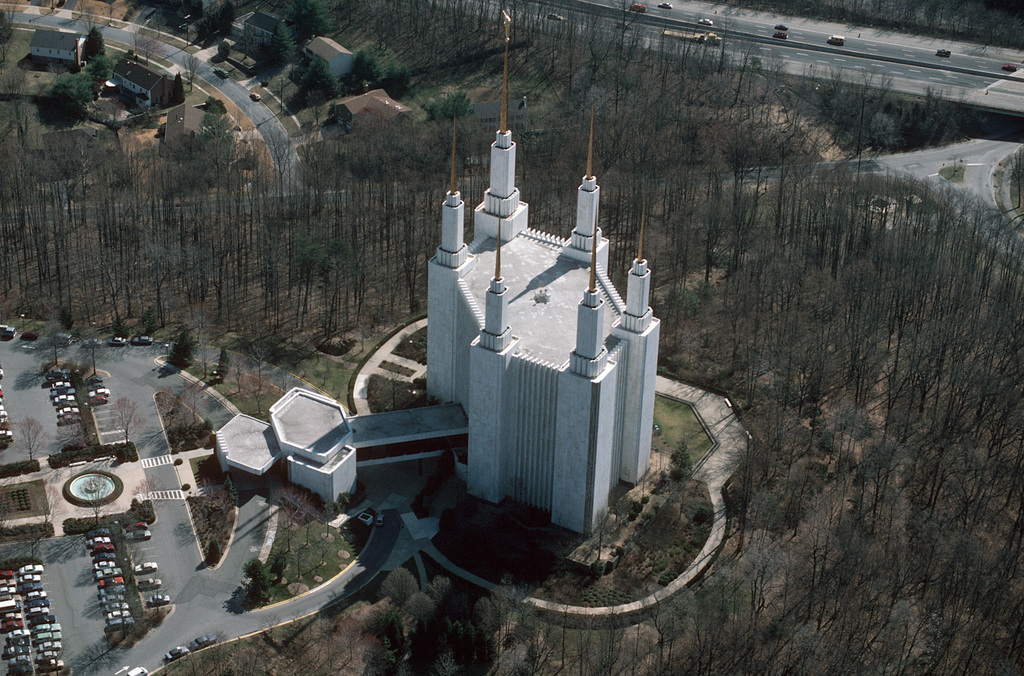 And after four years of renovations, the doors have momentarily reopened to all.

Hogan and Brown are not members of the Church, but they were among the first outside the faith to come and see the renovated temple.

“I think that people who are not familiar with the Church and haven’t been inside, they probably imagine a temple of this size and magnitude — that there’d be some big place to worship,” Hogan said.

And that right there is one of the primary reasons for this and any other temple open house: Answer questions, dispel myths and feel the spirit of the Lord.

“It’s in a world capital and the rest of the world comes here — they come here for government and connection to all the world leaders,” said Sister Sharon Eubank, first counselor in the Relief Society General Presidency. “So for us to be here, it really is a nexus point for all the rest of the world.”

“Such an iconic structure in Washington D.C. as we invite people to come and see — it has a remarkable response and a great interest,” said Elder David A. Bednar of the Quorum of the Twelve Apostles of The Church of Jesus Christ of Latter-day Saints.

In the short period of 45 minutes, beyond the staircases and stained glass, Church leaders simply want people to feel the love and the peace, and they hope those feelings lead to understanding.

“And someone said in there, it feels like a peaceful place — a place of worship,” said Sister Reyna I. Aburto, second counselor in the Relief Society General Presidency.

The Washington D.C. Temple open house will begin with private tours for invited guests from April 19 to April 27. A public open house will start on April 28 and extend for several months (excluding Sundays).

According to ksltv.com. Source of photo: internet