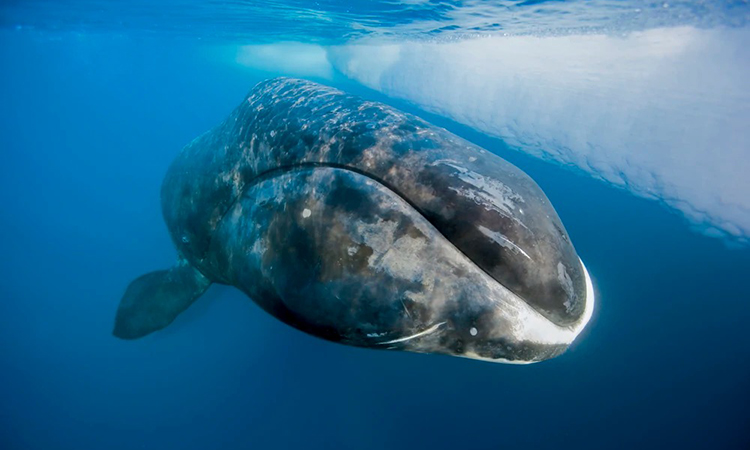 Generally speaking, cetaceans are the most long-lived mammals, with some whale species reaching their 200th birthday. Why this should be possible is a mystery given that their size means their bodies contain far more cells than the human body does.

“If you have more cells, that means that the risk that one of those cells… becomes cancerous increases,” says Daniela Tejada-Martinez at the Austral University of Chile. “So, if you are big or live longer, you have thousands and millions of cells that could become harmful.”

Instead, cetaceans have much lower rates of cancer than most other mammals, including humans. This situation is known as Peto’s paradox.

“There’s a joke that whales should be born with cancer and not even able to exist because they’re just too big,” says Vincent Lynch at the University at Buffalo, New York. He says there is a “super trivial” explanation for how whales can exist. “They just evolved better cancer protection mechanisms,” he says.

But we still need to learn more about why and how they did this.

Genes regulating DNA damage, tumour spread and the immune system were positively selected among the cetaceans. The team also found that cetaceans gained and lost TSGs at a rate 2.4 times higher than in other mammals.

“It’s not like we’re gonna be taking whale genes and putting them into humans and making humans cancer resistant,” says Lynch. “But if you can find the genes that play a role in tumour suppression in other animals, and if you could figure out what they’re doing, maybe you can make a drug that mimics that for human treatment.”