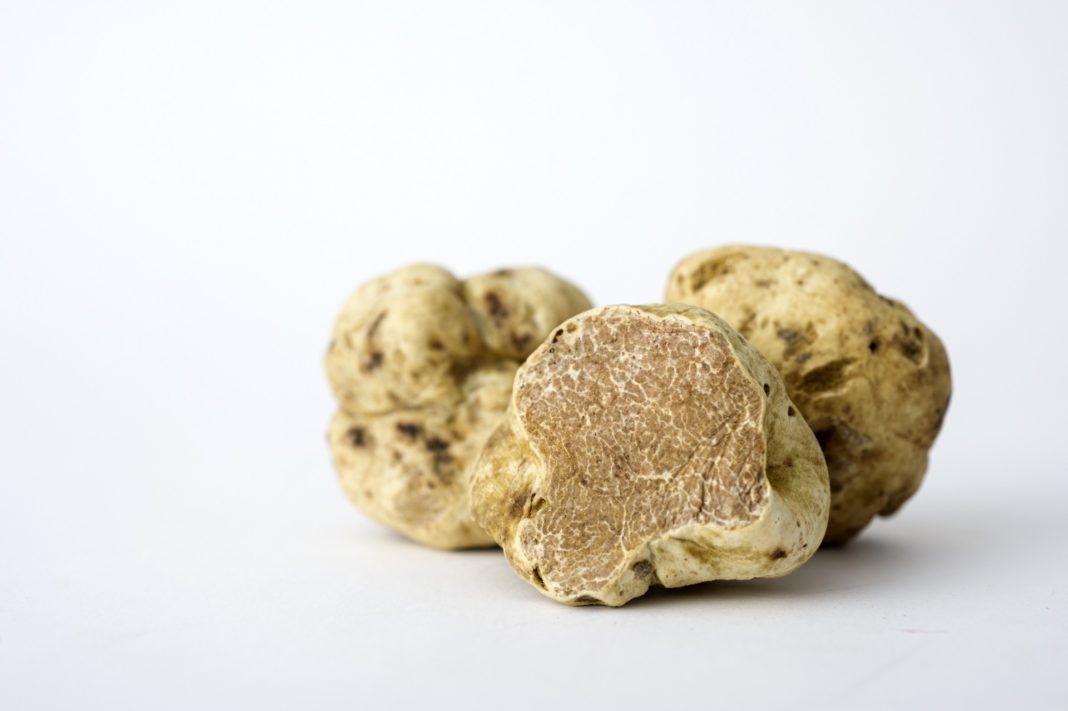 700 grams of truffle pleasure: white Alba truffles of this size are extremely rare. Some gourmets are happy to pay thousands of euros for them. On Sunday 13 November, a bidder from Hong Kong paid a record sum of €184,000 for a white truffle at an auction in Rome.

According to media reports, the tuber weighed a whopping 700 grams. Experts estimate the prices for top-quality white truffles are around €3,500 per kilo this year. For the less renowned black truffles, the price per kilo is around €500.

The truffle auction in Alba in northern Italy has been held annually for more than 90 years and is considered the most exclusive of its kind. Gourmets from all over the world were able to bid via video link at the auction, which primarily benefits charity. The white truffles are collected in the Alba region from 21 September to 31 January.

According to falstaff.com. Source of photos: internet