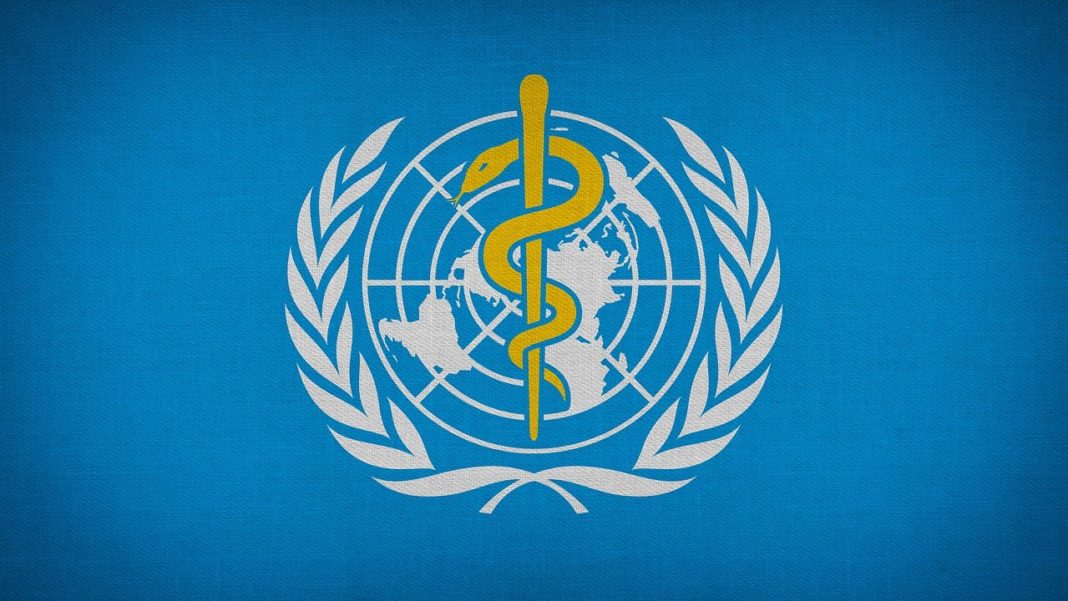 The hub, which will host scientists and policymakers from around the globe on a project-by-project basis, is designed to make it easier for governments to compare notes on emerging infectious diseases and pull in additional relevant information on travel patterns, trade routes or human-animal interactions in agriculture.

The WHO, which connects the UN’s 194 member states on health policy, sounded its highest level of alarm about the Covid-19 pandemic on 30 January 2020, but studies have since suggested the coronavirus may have circulated globally at least a month beforehand.

“Covid-19 has highlighted a problem,” said Oliver Morgan, the director of the WHO’s health emergency information and risk assessment department. “There is a lot of data and public information out there at the moment that we are struggling to make sense of.”

Every month the WHO processes on average 9m pieces of information relating to pandemic or epidemic developments, and investigates about 300 events in more detail.

The WHO says part of the problem is that while governments and NGOs are collecting more and more information relevant to public health, databases are rarely streamlined to allow easy international comparisons.

Analytical tools are often developed in isolation or on an ad hoc basis, and analyses are hampered by data formatting issues. Morgan said the problem was becoming particularly apparent in the monitoring of new variants of Covid-19.

“One problem we have is that clinical samples are currently often de-linked from epidemiological information such as incidence rates or hospitalisations. So even if we do identify a variant, we don’t know if it will be a gamechanger,” he said.

Epidemic surveillance through genome sequencing – which involves deciphering the order of the nucleotide molecules that spell out a particular virus’s genetic code – has proved valuable in monitoring polio and strains of influenza.

But while countries such as the UK and South Africa have scaled up their genomic sequencing capacities over the last decade, the worldwide coverage remains patchy.

“We currently don’t have a consistent view of how Covid-19 variants are developing across the globe, and no single database that allows us to easily share information,” Morgan said. “We only really have small windows into the overall picture via some countries with advanced labs.”

A focus on improving the global tracking of Covid-19 variants via genome sequencing was likely to be the new hub’s initial priority, he said.

The hub will be part-funded by the German government with $100m for the first three years, and will initially operate from a space on Luisenstrasse in central Berlin, leased from the Charité university hospital.

It will later move to a permanent campus on Moritzplatz in Kreuzberg district. The hub will have space for up to 120 people, most of whom will not be WHO staff but visiting scientists or policymakers.