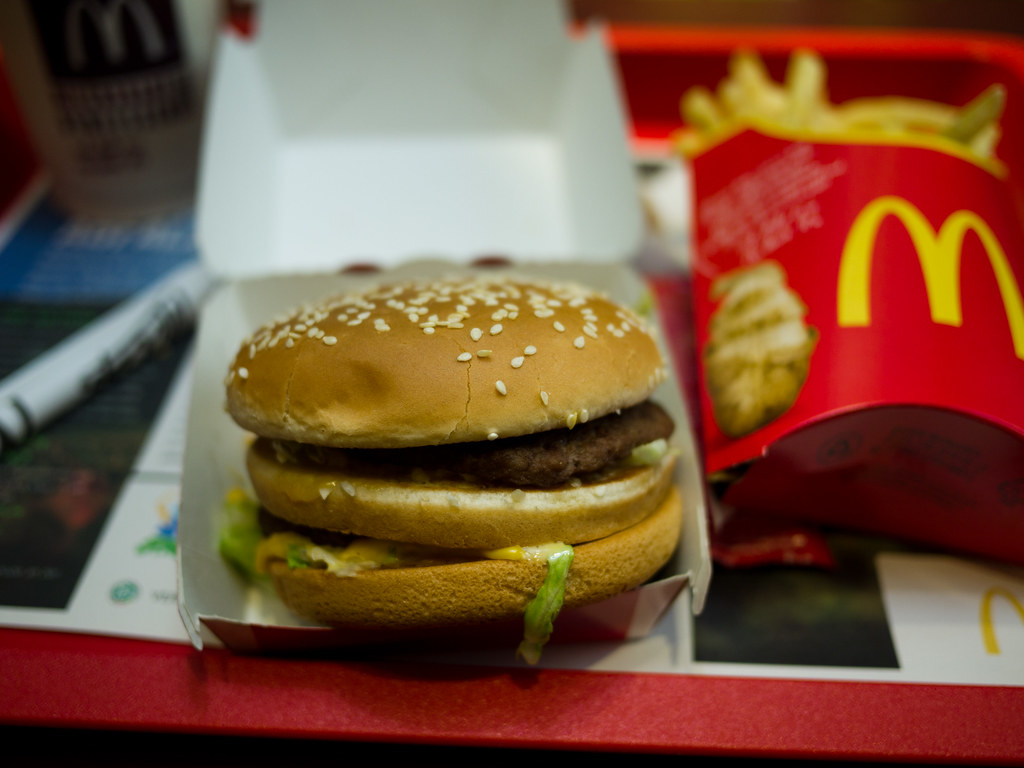 The streak started on May 17, 1972, when Gorske started eating Big Macs daily.

“Oh, I’ve only missed eight days in 50 years, which is phenomenal,” he said. “I count every Big Mac. I’ve counted Every big Mac I’ve eaten my whole life.”

His streak is still going strong. Now that he’s crossed the 50-year mark, he eats two of the burgers a day.

“All through life here, a lot of people said, ‘You’ll be dead before you reach 50 years of eating Big Macs.’ I guess I proved them wrong,” he said. 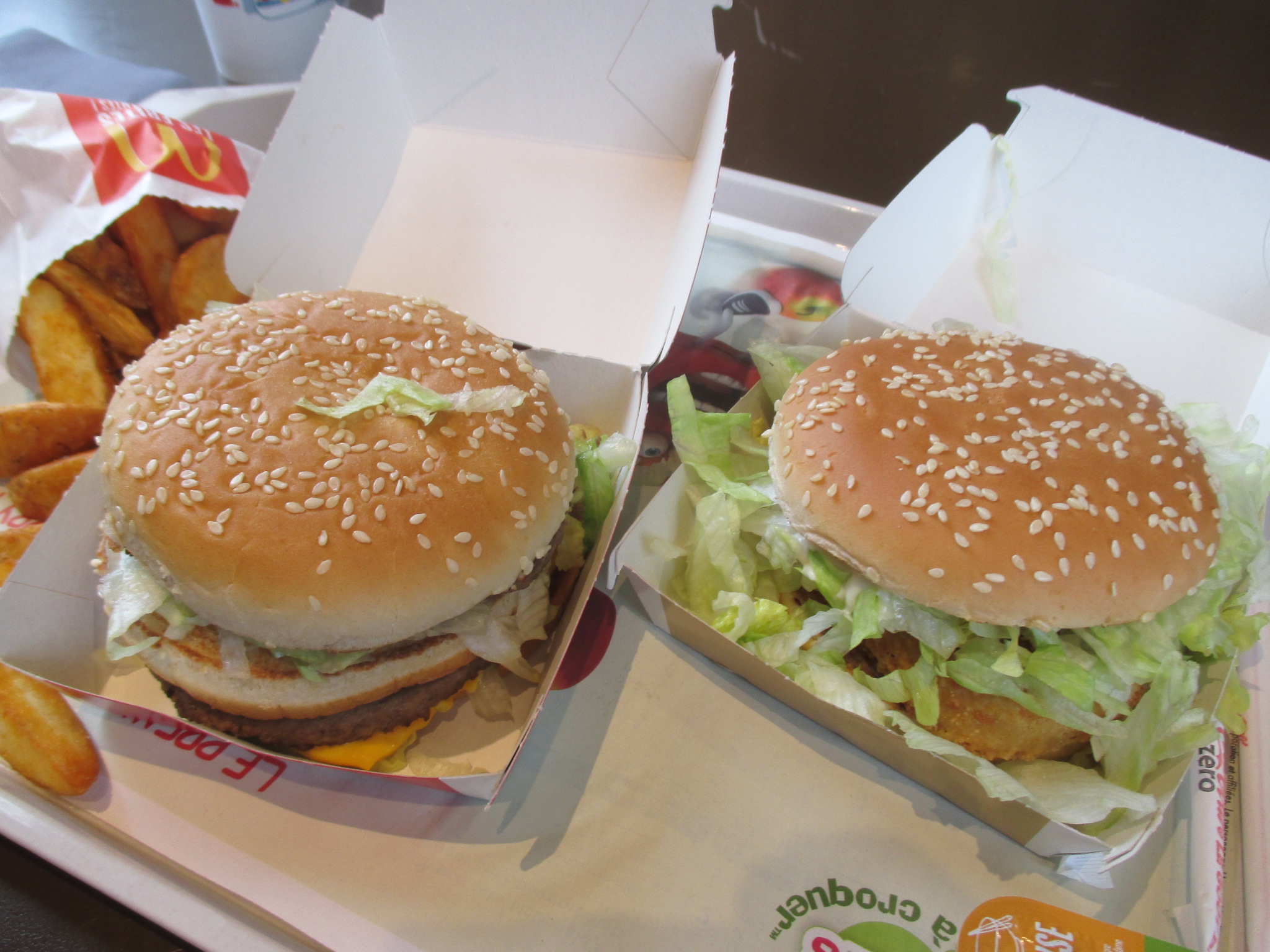 Those around Gorske, like his son Gideon, aren’t surprised at his persistence.

“We always went to McDonald’s with my dad and had Happy Meals,” Gideon said. “I always loved my chicken nuggets, and my brother always loved his hamburgers. And it’s how we grew up. And it’s just an everyday life kind of thing for us.”

Gideon says he has a more varied diet.

Gorske said he’ll keep eating Big Macs with a Coca-Cola on the side until he dies.

“A lot of times people will say, ‘You look like you’re eating a Big Mac for the first time,'” Gorske said. “And I guess that’s how I feel sometimes, they’re that good to me. And there’s really nothing else I’d rather eat.”

According to wral.com. Source of photo: internet