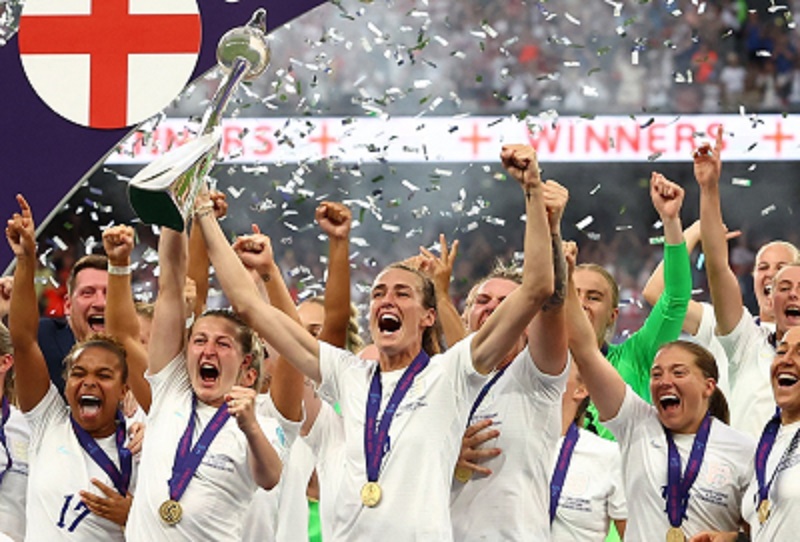 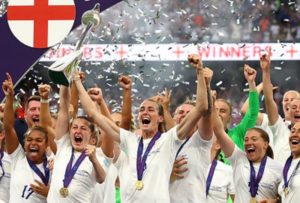 Attendances across the tournament in England have more than doubled compared to the last women’s European Championship five years ago.

The Lionesses 1-0 win over Austria to open the tournament in front of 69,000 at Old Trafford smashed the previous record for a women’s Euro match of 41,000.

The highest attendance at a men’s European Championship match was the 79,115 who watched Spain beat the Soviet Union in the 1964 final.

According to france24; wikipedia

Eliud Kipchoge breaks the world record at the 2022 Berlin marathon