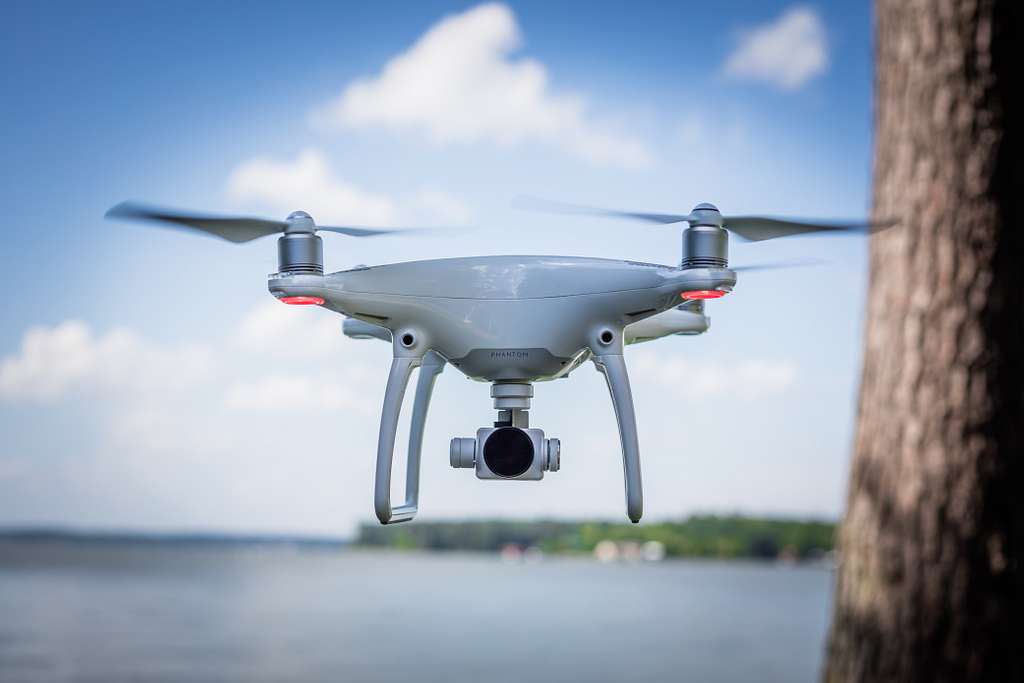 Urban-Air Port – backed by the UK Government and supported by Hyundai’s Supernal – will operate Air-One in the city of Coventry for at least one month.

Air-One will provide a blueprint for more than 200 vertiports planned worldwide by Urban-Air Port over the next five years to meet growing demand.

It will demonstrate aircraft command and control, eVTOL charging, cargo loading for unmanned drones, and will host demonstrator flights.

West Midlands Police and Skyfarer will be among the first to operate flights from the site, showcasing how vertiports can provide drone bases for ‘sky protection’ and high-value cargo deliveries in the near future.

Drone demonstrations will be conducted throughout Air-One’s entire stay in Coventry. Air-One is located at Westminster Car Park, in the centre of Coventry (CV1 3fZ).

Ricky Sandhu, Founder and Executive Chairman of Urban-Air Port, says: “The opening of Air-One is a momentous moment – the starting gun for a new age of transport, an age of zero-emission, congestion-free travel between and within cities that will make people healthier, happier and more connected than ever before. Cars have roads. Trains have rails. Planes have airports. Now, eVTOLs have an Urban-Air Port.”

He adds: “From design, through to fabrication and now into operation, Urban-Air Port has delivered Air-One in just 15 months, setting the standard for deployment globally and opening up a world of possibilities for rapid response air mobility. Air-One is just the first model in our infrastructure fleet and our order-book is not only open but already growing. The interest is turning into recognition of the need for our technology and into demand.”

Mike Whitaker, Chief Commercial Officer of Supernal, comments: “Air-One serves as a valuable, tangible asset to helping build stakeholder confidence and trust in emerging mobility technology and supporting systems. The Coventry demonstration is an important first step forward to reimagining how people across the world will move, connect and live. Developing a scalable system to support advanced air mobility operations requires collaboration from all industries and corners of the world. Supernal’s support of Urban-Air Port reinforces our belief in infusing technology and innovation to enable humanity and society to reach new levels of potential.”

According to autofutures.tv. Source of photo: internet