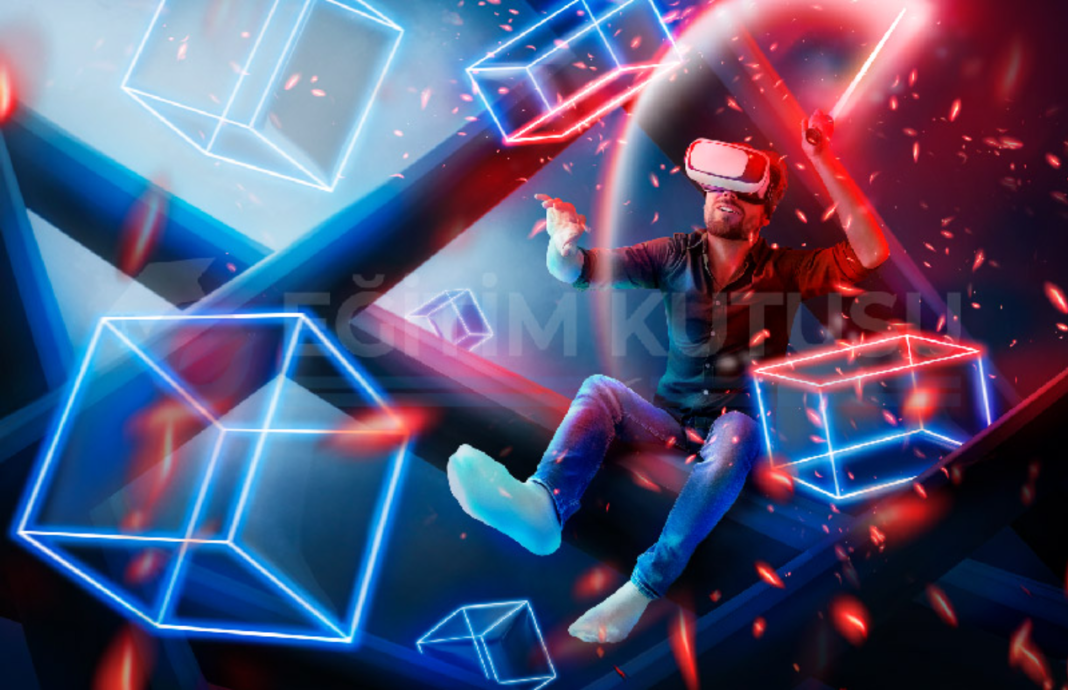 The World Metaverse Expo is where host country China’s metaverse expectations are most evident. Major Chinese tech companies such as Nvidia, Epic Games and Unity are all on hand to promote their vision of the future of the Internet, namely the application of metaverse concepts to online games, virtual reality, and properties. NFT number. 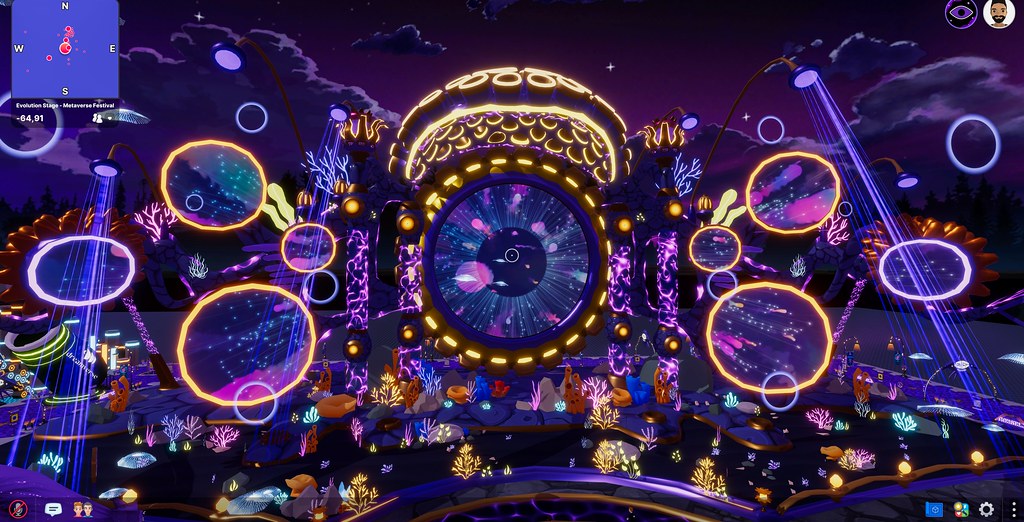 Mr. Huang Junjie – Frontop Digital Creation Company, China: “The digital character created by AI is very lively, it can follow the movements at the same time as a human. It has been put into museums. and the cultural sector, to showcase the artifacts or act as a virtual ambassador for the museum”.

Earlier this week, the Beijing capital government announced a two-year plan to develop the metaverse, requiring districts to build technology infrastructure, promoting the use of the metaverse in areas such as education. education and tourism.

In addition to Beijing, other localities in China such as Wuhan and Hefei are also committed to promoting the development of the metaverse in the next 5 years. The Wuhan city government says it will integrate the metaverse, big data, cloud computing and blockchain into the economy.

According to www.newsnpr.org. Source of photo: internet