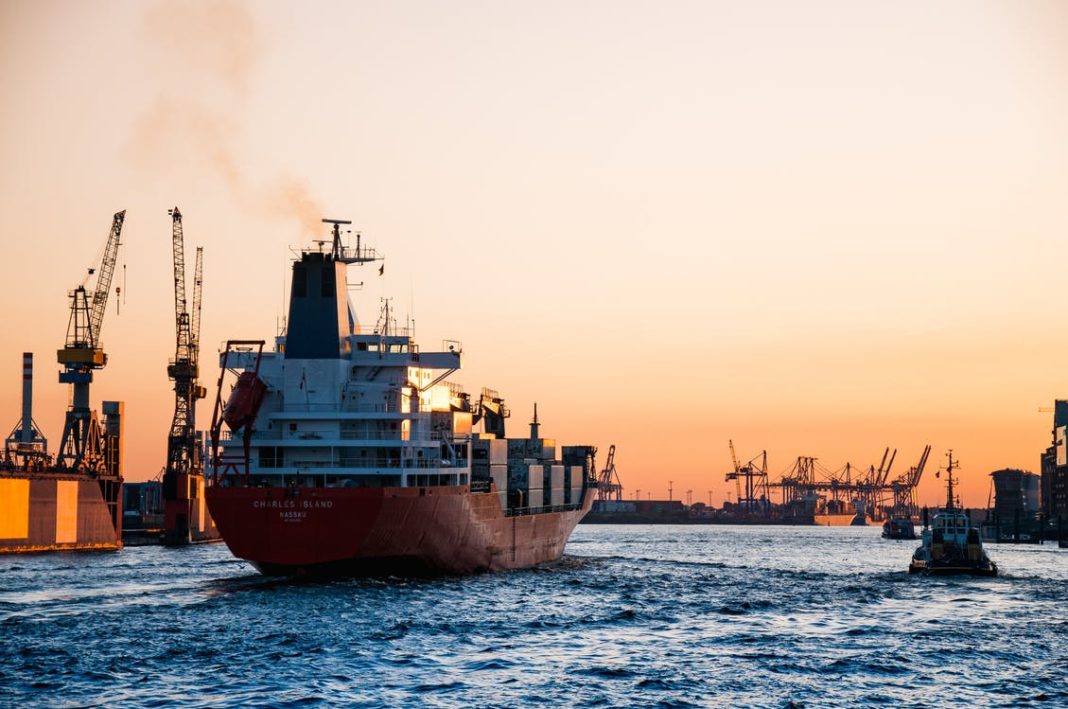 Methanex Corporation is a Canadian company that supplies, distributes, and markets methanol worldwide. Methanex is the world’s largest producer and supplier of methanol to major international markets in North and South America, Europe, and Asia Pacific. 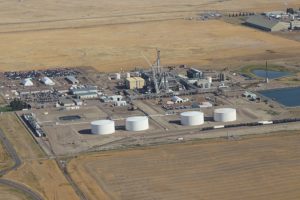 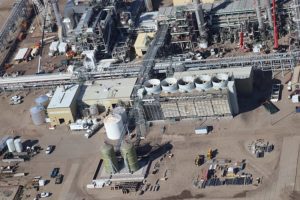 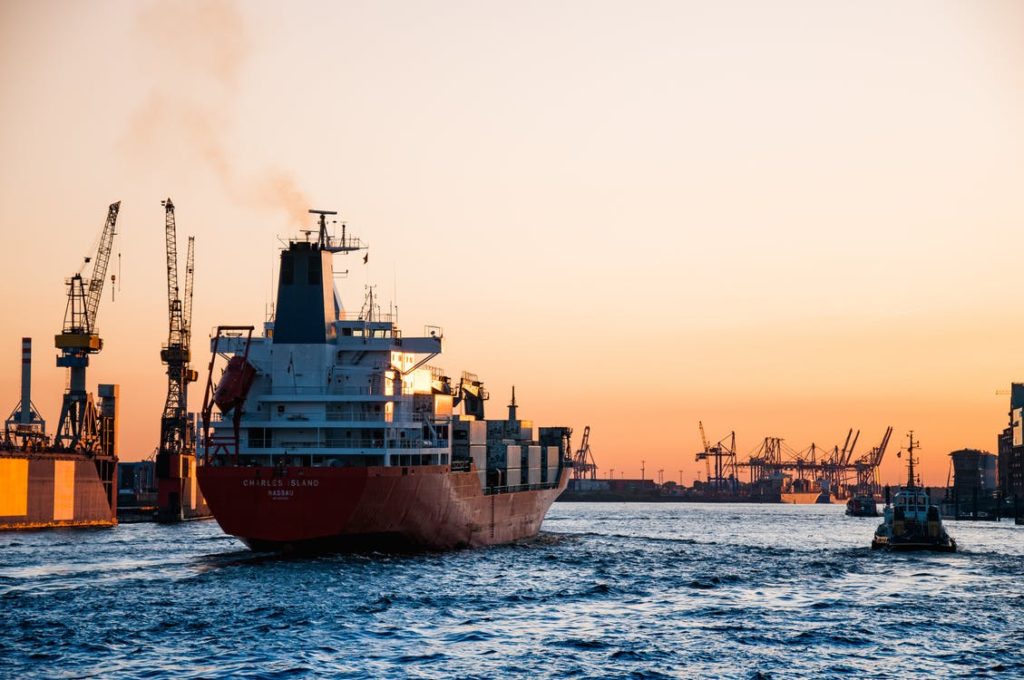 The tankers have an average age of 10 years, are all fitted with double hulls and zinc-coated tanks, and range in size from 3,000 to 49,999 dead-weight tons. The most recent additions to the fleet have nitrogen generation capabilities enabling them to inert the cargo tanks fully without compromising the integrity of sensitive cargo.