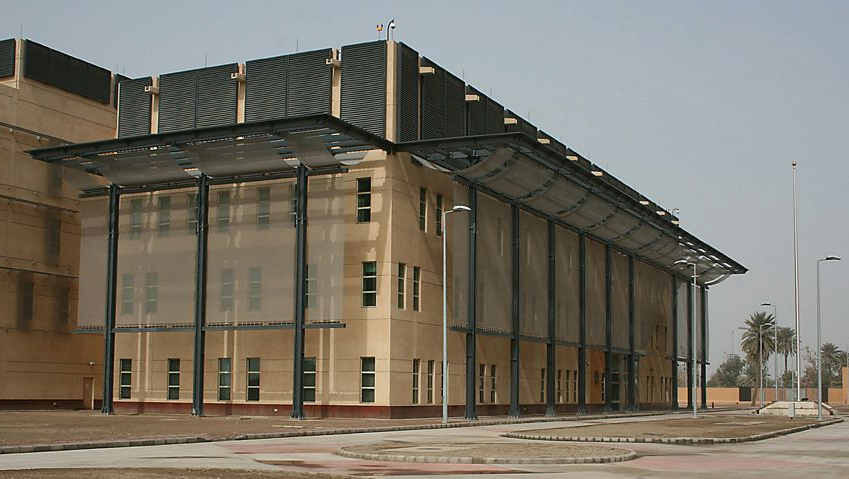 The embassy opened in January 2009 following a series of construction delays. It replaced the previous embassy, which opened on July 1, 2004, in Baghdad’s Green Zone in the former Palace of Saddam Hussein. 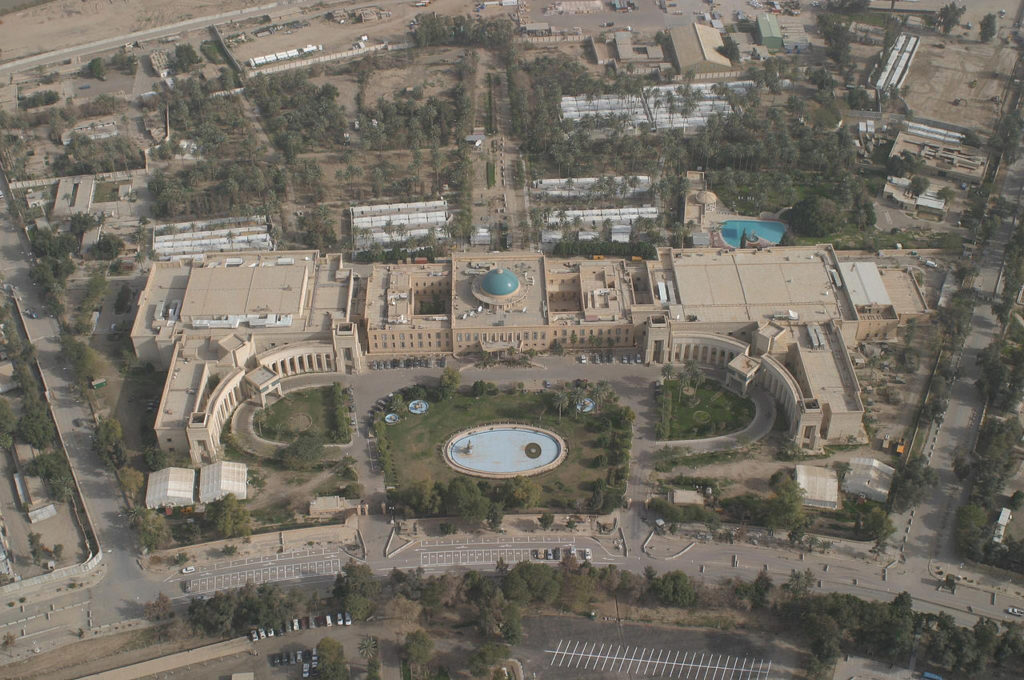 The infrastructure and extensive housing facilities of this embassy, in addition to the normal diplomatic buildings, include: