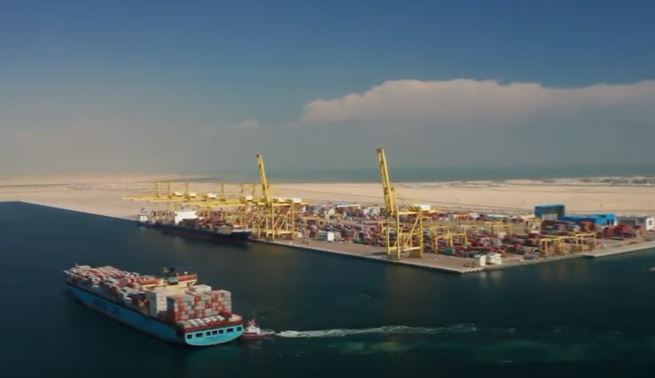 Hamad Port is Qatar’s main seaport, located south of Doha in the Umm Al-Houl area. Construction of the port began in 2010; it became operational in December 2016. It was officially opened in September 2017 and is expected to become fully operational by 2020. Capable of handling up to 7.8 million tons of products annually, the bulk of trade that passes through the port consists of food and building materials. 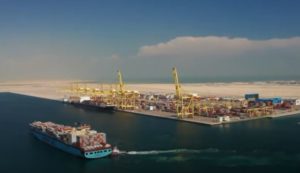 Hamad Port’s basin is 4km long, 700 meters wide, and 17 meters deep. Basin construction took about two and a half years of excavation, during which over 6900 tons of explosives were used to challenge the drafts – with full commitment to preserving wildlife and marine life – to extract more than 44.5 million cubic meters of dredged material, which was later used in other construction works at the project, resulting in huge savings.

Currently, the elevated Hamad Port Metro Station is under construction, having been launched during Phase 2B. Once completed, it will be part of Doha Metro’s Red Line South.

According to Wikipedia; motc