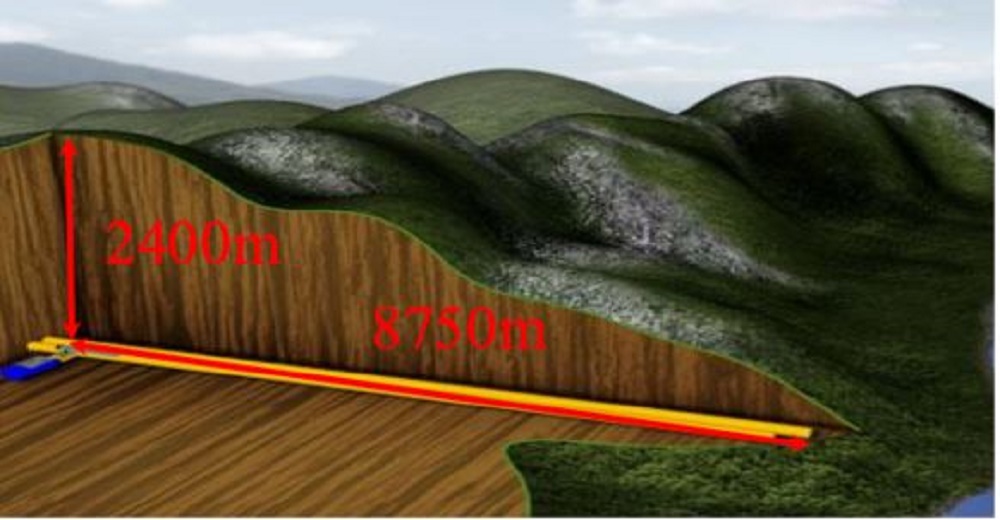 The China Jinping Underground Laboratory (CJPL) is a deep underground laboratory in the Jinping Mountains of Sichuan, China. The laboratory is in Liangshan in southern Sichuan, about 500 km southwest of Chengdu.  The closest major airport is Xichang Qingshan Airport, 120 km away by road. 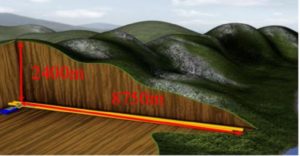 CJPL is located under a mountain – with about 2400 m of rock cover – in China’s south-western Sichuan province. Completed in 2010, it is currently the deepest underground lab in the world and hosts two dark-matter experiments: CDEX and PandaX. Work began in 2014 to expand CJPL so that it has room for four more experimental chambers – each 12 m wide and 130 m long.

This laboratory is surrounded by a thick rock cover that prevents cosmic rays from reaching the lab and allows the lab to be capable of new research particle detection and physics research. It also allows research of the elusive substance, Dark Matter, estimated to account for about 85% of all matter in the universe. Due to its unique location of being within a mountain, it uses an intricate tunnel system to maximize its use of space and allow the user to safely conduct groundbreaking research without outside interference.

The cosmic ray rate in the laboratory is under 0.2 muons/m2/day, placing the lab at a depth of 6720 m.w.e.  and making it the best-shielded underground laboratory in the world.