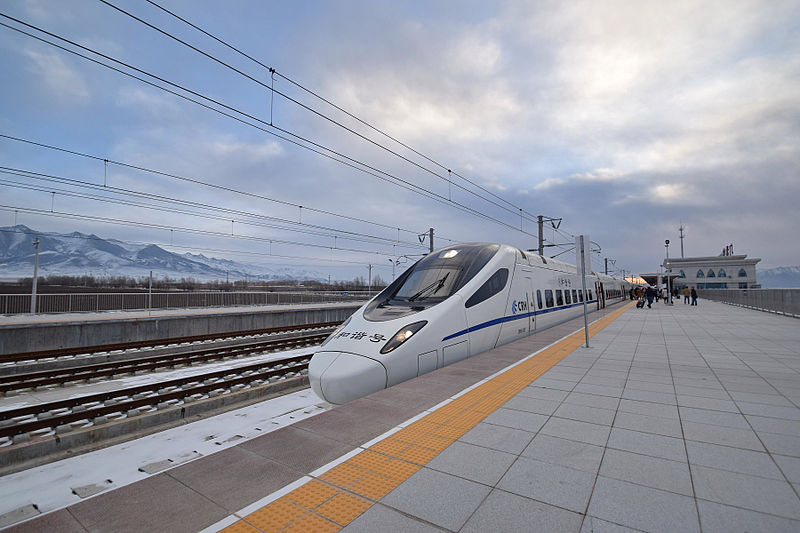 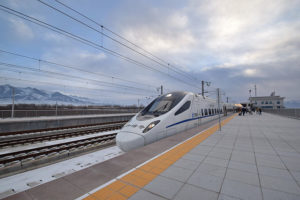 Unlike the existing Lanxin railway, which runs entirely in Gansu and Xinjiang, the new high-speed rail is routed from Lanzhou to Xining in Qinghai Province before heading northwest across the Qilian Mountains into the Hexi Corridor at Zhangye. The rail tracks in the section near Qilianshan No. 2 Tunnel are at 3,607 meters above sea level, making it the highest high-speed rail track in the world.

On 5 December 2021, Shandanmachang railway station opened along the railway. With an altitude of 3108 meters, Shandan junmachang station is the highest point on the Lanxin high-speed railway line and the highest high-speed railway station in the world. The annual average temperature is only minus 45 degrees Celsius, and the oxygen content in the air is less than 80% of the sea level.